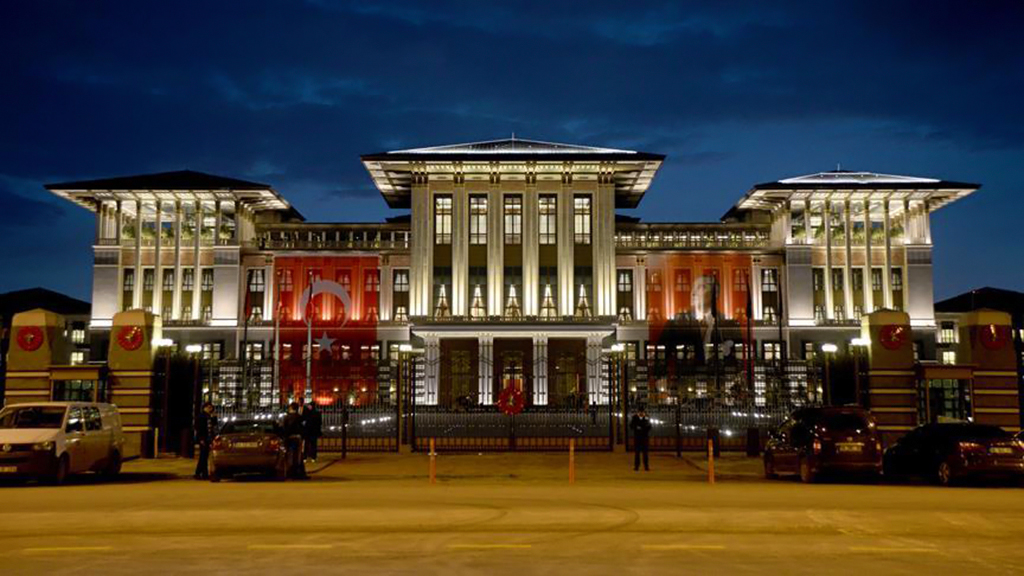 President Recep Tayyip Erdoğan appointed new members to the nine Presidential Councils, according to the Official Gazette. The names include former politicians, academicians, bureaucrats and experts from public and private sectors, as well as prominent intellectuals, writers, artists, journalists and businessman, who would advise the president on certain issues.

The names include former politicians, academicians, bureaucrats and experts from public and private sectors, as well as prominent intellectuals, writers, artists, journalists and businessman, who would advise the president on certain issues.

The nine councils were formed by the first presidential decree following the establishment of the new Presidential governmental system in July.

In the Science, Technology and Innovation Council, there are five members, including professor Dr. Hasan Mandal, president of the Turkish Scientific and Research Council (TÜBİTAK) and Mehmet Ali Yalçındağ, a board member at Doğan Holding and prominent academic and philosopher, professor Dr. Teoman Duralı.

The Social Policy Council has seven members including professor Dr. Edibe Sözen, the vice rector of Hasan Kalyoncu University, and Mehmet Güllüoğlu, the president of the Turkish Disaster and Emergency Management Agency (AFAD).

The councils are expected to be a bridge between the presidency and the citizens. They will prepare reports to evaluate future requests from citizens and nongovernmental organizations and present them to the president. The policies will be executed with the approval of the president. In this regard, instructions to relevant ministries will be given directly by the president.

The councils will monitor the implementation of actions by ministries, institutions and organizations in terms of compliance with the president’s program and submit regular reports to the president.

Saudi miscalculates with Khashoggi
Next
Loading...
Loading...
We use cookies to ensure that we give you the best experience on our website. If you continue to use this site we will assume that you are happy with it.Ok