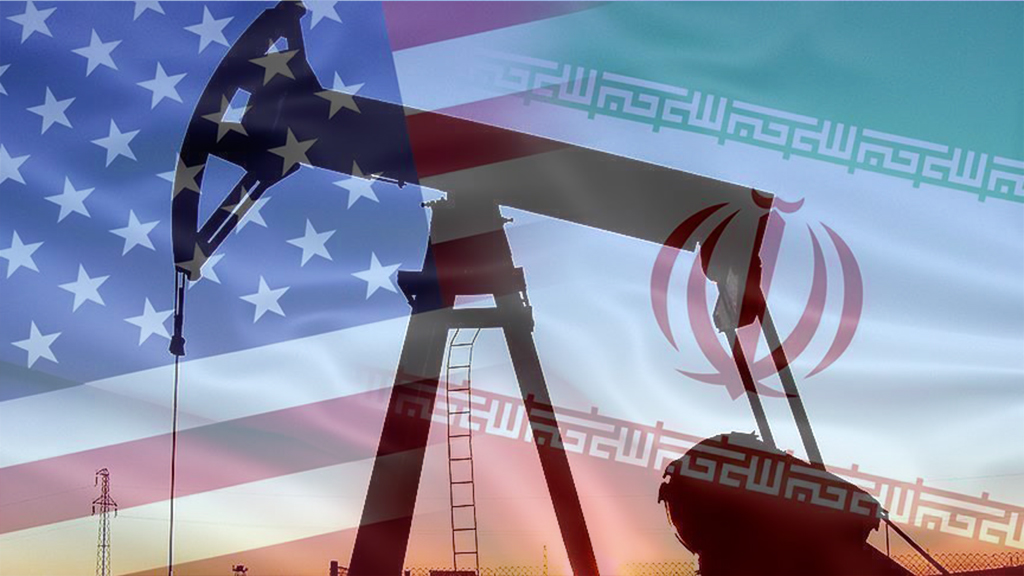 The U.S.’s “maximum pressure” campaign on Iran has not produced the results Washington is seeking, experts at a panel on Iran said Thursday.

“I fail to see the strategy. I fail to see a realistic goal,” Barbara Slavin, director of the Atlantic Council’s Future of Iran Initiative, told the panel hosted by the Foundation for Political, Economic and Social Research at Washington, D.C . (SETA DC).

U.S. President Donald Trump’s administration reimposed sanctions on Iranian oil exports in November after he pulled out of the 2015 Iran Nuclear deal between Tehran, Washington and five other countries.

Washington announced last month that it would end sanctions waivers it granted to countries that were still buying Iranian oil.

The moves are a part of Trump’s “maximum pressure” campaign to curb sales of Iranian oil, denying what Washington said was the country’s main source of revenue.

Slavin said it was a “cruel and counterproductive” policy that will not produce a huge change in Iran’s activities in the Middle East.

Imposing a complete embargo on a country like Iran is near impossible because of its geographical location, being neighbors with 15 other countries, said International Crisis Group’s Iran Project Director Ali Vaez.

“Maximum pressure is not producing the results and I think that’s why the administration is getting more and more frustrated and doubling down,” he said.

Mike Doran, a senior fellow at the Hudson Institute, noted there is room for negotiations between the U.S. and Turkey in regards to the oil sanctions waivers on Iran.

Turkey was one of seven countries, and Taiwan, which received sanctions waivers for importing Iranian oil.

“The administration is very much interested in making it as easy as possible for the Turks to do as much as possible with regards to the Iranian energy imports,” Doran said.

The White House and State Department have different stances on the issue, according to Doran, with the department’s position being that “so long as the countries that are importing Iranian oil are showing a good faith to reduce it, and they are actually reducing the imports, then we can find creative solutions.”

Reading the new developments in the Middle East
Previous