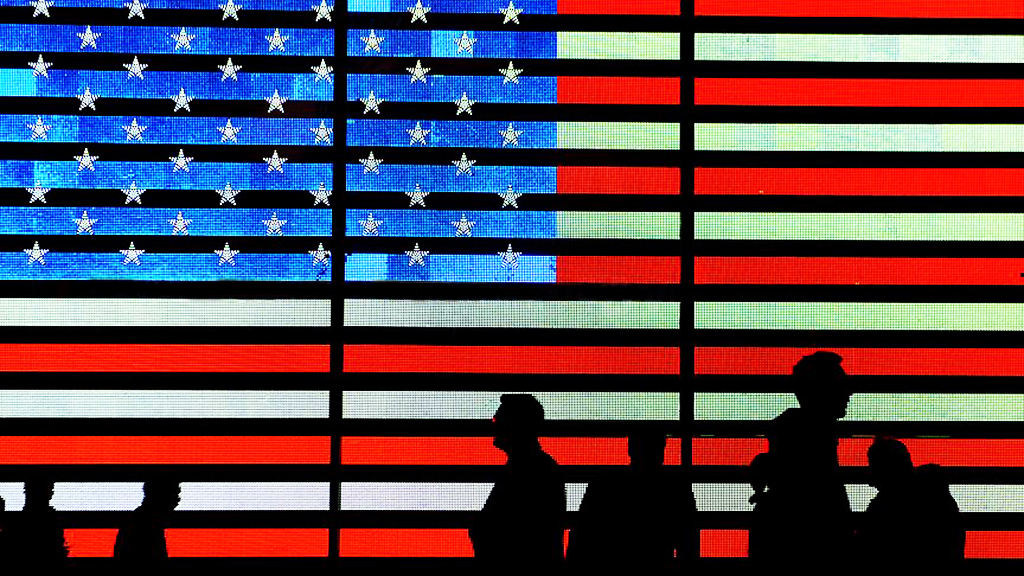 Losing power first in Pacific, then in Middle East

The U.S.'s approach to the crises in Iraq, Libya, Syria, Egypt, Yemen and Palestine since 2010 has been about its experience of the hegemonic crisis.

The U.S. is experiencing a crisis of hegemony. This is the most fundamental factor behind the U.S.’s aggression in the global arena. Yes, the U.S. has begun to lose its attribute as a hegemonic actor. We come across this state in two areas on the stage of global politics. One is the Pacific and the second is the Middle East. The U.S. has lost its hegemony over the Pacific and came to the end of its policy of establishing influence over the area through South Korea and Japan, as China has returned as the region’s hegemonic power. The U.S. simply became a secondary power in the Pacific.

With the Middle East – after 2008 – the U.S. decided to continue its influence in the region through proxy powers. It tried to do this in two ways. First, it tried by creating actors completely dependent on it and, second, by eliminating any actor in the region that had the potential to threaten its implementation of interests at minimal cost.

After the 1979 Iranian Revolution, the U.S. began to try and create hegemony in the region by establishing alliances with Israel, Turkey, Egypt and the Gulf countries, Saudi Arabia foremost among them. Until the middle of the 2000s, this policy rendered positive results for the U.S. However, following Hamas’s victory in elections in Palestine, a new process began in the region.

This process accelerated after 2010, following the Arab revolutions in North Africa and the Middle East. Throughout this period, Turkey’s position began to shift away from that of the U.S. For example, by 2010, there were three issues between Turkey and the U.S. about regional policies: Israel’s status, Iran’s status and the Arab Spring.

In that period, Turkey and the U.S. viewed Israel and Iran from completely contrary perspectives. Although both countries’ expectations were different in the first cycle of the Arab Spring, we can say that the U.S. and Turkey’s perspectives were similar. Both of them supported the Arab revolutions at the beginning.

The Arab revolutions were viewed through the three frames of a process of democratization, the socialization and rise of Islamism and a malicious project aimed to establish foreign dominance over the region and to destabilize, break apart and leave it open to foreign intervention.

Turkey and the U.S. both regarded this process at the beginning as a democratization project. But as it continued, the U.S. came to see it as the rise of Islamism, while Turkey began to perceive it as a foreign intervention meant to destabilize the Middle East. After this point, a serious rift happened between the U.S. and Turkey.

In his turn, Trump presented radical Islam as the main threat from the first moment he embarked on the race for the presidency. After becoming president, he put the destruction of Daesh at the top of his Middle East policy. For Trump, however, the threat of radical Islam is not just represented by Daesh and the various terrorist organizations that align themselves with it, but by Iran as well. Thus, Trump promised that he would follow a policy of first limiting and then punishing Iran.

The U.S. continued its search for obtaining space and protecting its influence in the Middle East through proxies. In this process, it forced Israel, Egypt, Saudi Arabia and Turkey to stand with it and tried to keep them by its side. It was successful with all except Turkey.

There is no need to remind everyone that the U.S. regarded Turkey’s position as an obstacle to implementing its influence and policies in the region without any problems and thus embarked on a horrific path of attempting an administrative change.

The U.S.’s approach to the crises in Iraq, Libya, Syria, Egypt, Yemen and Palestine since 2010 has been about its experience of the hegemonic crisis. The way the U.S. views Turkey is similar to this. Just as the U.S. lost to China in the Pacific, it is about to lose to Russia in the Middle East. The steps the U.S. has been taking to attempt to hoard more moving space do nothing but open the way for Russia.

What is more interesting is that the countries the U.S. declared as the other in the region for the past five years, i.e., Russia, Iran and Turkey, are filling the vacuum and gaining power. Perhaps the Washington elite consider these countries to be irksome, but these countries are the ones gaining position on the ground daily.

US unilateralism hits the wall in al-Quds
Previous

What does Trump's NSS offer the rest of the world?
Next
Loading...
Loading...
We use cookies to ensure that we give you the best experience on our website. If you continue to use this site we will assume that you are happy with it.Ok