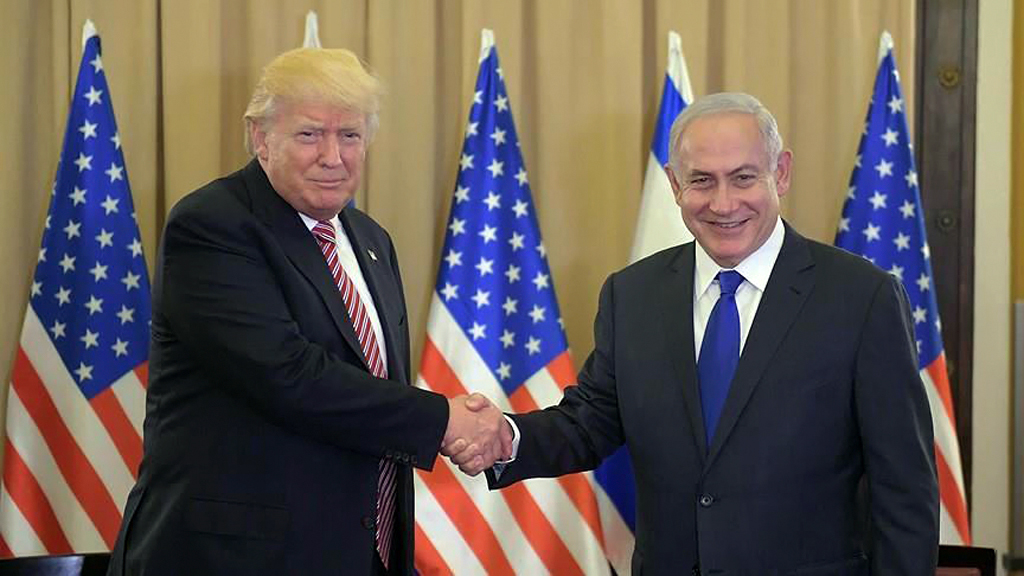 Last nail in the coffin: US decision on illegal Israeli settlements

The most recent decision made by the U.S. government can be considered the last nail in the coffin of the international system. U.S. Secretary of State Mike Pompeo declared that the U.S. will soften its position on Israeli settlements in the occupied West Bank.

The most recent decision made by the U.S. government can be considered the last nail in the coffin of the international system. U.S. Secretary of State Mike Pompeo declared that the U.S. will soften its position on Israeli settlements in the occupied West Bank. According to the statement made by Pompeo, the Trump administration will no longer abide by the legal opinion of the State Department in 1978 which defines Israeli settlements as “inconsistent with international law.” That is, from now on, the U.S. government will not consider the establishment of Israeli settlements in the occupied Palestinian territories as inconsistent with international law.

This decision is the last of three consecutive steps taken by the Trump administration regarding the Israel-Palestine issue that contradicts decades-long U.S. policy and violates the main principles of international law. The first step was about the holy city of Jerusalem. The Trump administration, which is about to declare its so-called peace plan that is known as the “deal of the century,” had previously recognized united Jerusalem as the capital of Israel in 2017 and moved the American Embassy a year later from Tel Aviv to Jerusalem. As the second step, last March, the Trump administration recognized the annexation of the occupied Golan Heights, which belongs to Syria, by the Israeli state.

With these decisions, President Trump has sided with the Israeli state in order to not only guarantee the support of Jewish and pro-Israeli lobbies for the next presidential elections but also to fulfill his ideological (ultra-nationalistic and religious) responsibilities. However, it remains unclear whether or not these moves undermining the main principles of the international system will serve American interests worldwide. Considering the possible reactions from the Muslim world and other global and regional powers, it seems that the cost of these decisions will exceed their benefits for the U.S.

Considering the Palestinian lands, especially the holy city of Jerusalem, as a pan-Islamic issue, the Muslim public opinion will put pressure on their governments not to remain silent against these illegal moves. Naturally, Palestinian officials are among the first to reject these decisions. Palestinian leaders declared that the latest American decision, similar to the previous ones, totally contradicts international law and is yet another blow to international peace, justice, and stability.

According to several U.N. Security Council resolutions, Israeli settlements violate the main principles of international law, including the Fourth Geneva Convention, which prevents occupier states from transferring its population to the occupied areas.

The most recent Security Council resolution was adopted in 2016. The Israeli state, which does not care about these international rules and norms, so far, has placed more than 600,000 Jews, coming from different parts of the world, in illegal settlements in the occupied West Bank, where 3 million Palestinians live.

These illegal and illegitimate decisions made by the U.S. contradict decisions made by leading global institutions such as the U.N. and other global powers such as European countries and Russia regarding the Israeli-Palestinian question. According to the resolutions passed by the Security Council, which was also accepted by the U.S., the Israeli-Palestinian problem can only be solved after three main conditions are met: The establishment of a Palestinian state, stopping the settlements and recognizing eastern Jerusalem as the capital of Palestine. The U.S. government now rejects all these three conditions.

By the end of the day, the U.S has lost its power to initiate any peace projects in any part of the world, since it does not respect the principles of international law anymore. The current U.S. government does not abide by the international norms set by previous American governments. That is, these decisions are significant ruptures from the traditional American policy orientation. By violating basic principles of international law and by otherizing most regional and global states, the U.S. continues to cut the branch it sits on.

The obvious outcomes of the Erdoğan-Trump meeting
Previous