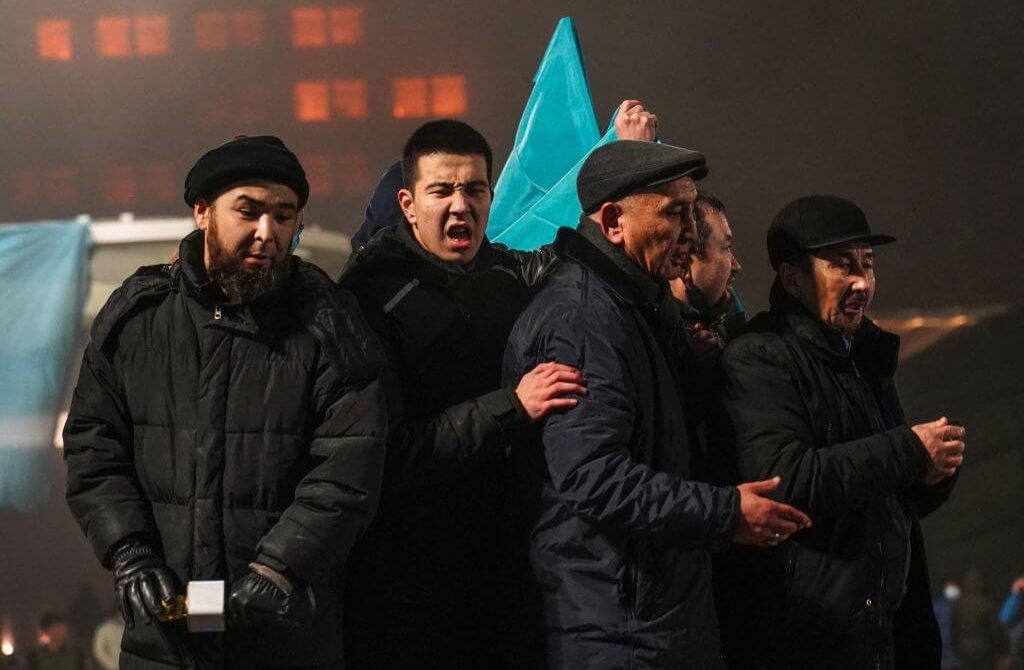 Protesters take part in a rally over a hike in energy prices in Almaty on January 5, 2022. Photo by Abduaziz Madyarov, AFP via Getty Images

Kazakhstan: Where Do Turkey and Turkic States Stand?

No doubt, the increase of Russian influence in Central Asia will have consequences on Turkey’s Central Asia policy. 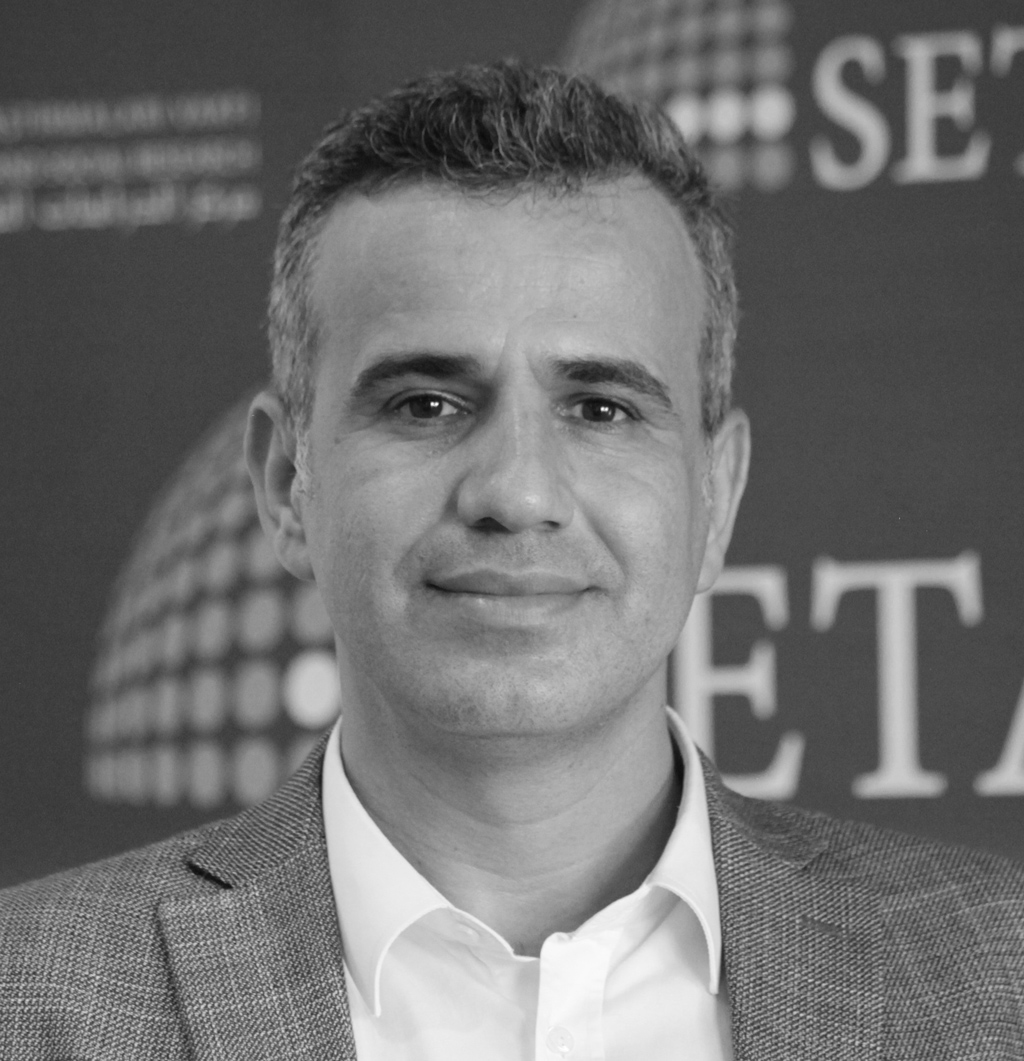 Kassym-Jomart Tokayev, president of Kazakhstan, reacted promptly and dismissed the government, declared a curfew and a state of emergency immediately thereafter, and invited the Collective Security Treaty Organization (CSTO) troops to the country. When the protests subsided in a short time, the state of emergency ended and a schedule for the withdrawal of troops was declared.

Read more: Kazakhstan: Where Do Turkey and Turkic States Stand?

Can Erdoğan and Putin visits become a milestone?
Previous

Putin uses West's obstacles as strategic card
Next
Loading...
Loading...
We use cookies to ensure that we give you the best experience on our website. If you continue to use this site we will assume that you are happy with it.Ok