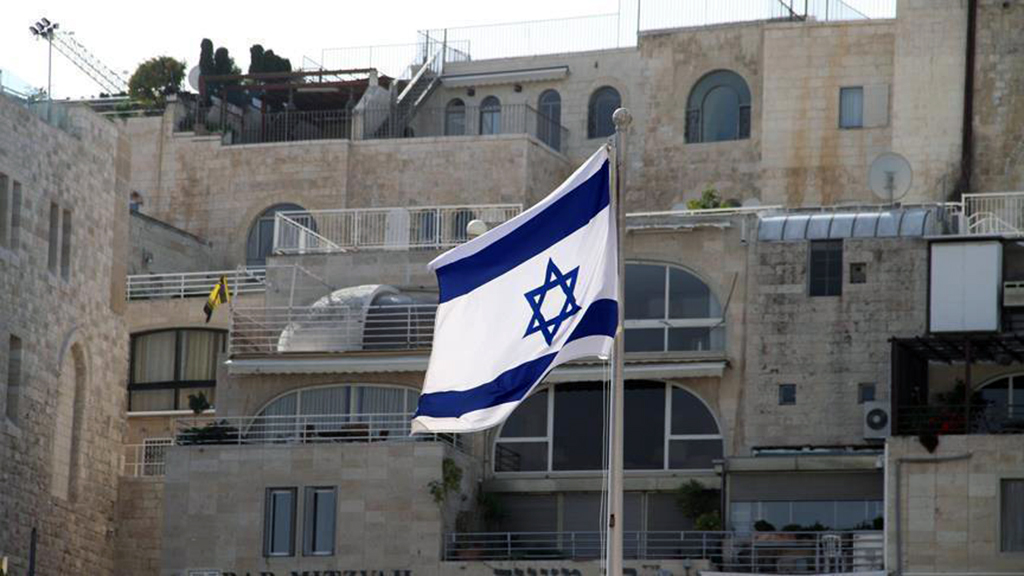 Israel dives into the Arab world

The Warsaw Ministerial to Promote a Future of Peace and Security in the Middle East, held on Feb. 13-14, was hosted by the U.S. Department of State and the Polish Foreign Ministry.

The Warsaw Ministerial to Promote a Future of Peace and Security in the Middle East, held on Feb. 13-14, was hosted by the U.S. Department of State and the Polish Foreign Ministry. Many issues such as terrorism, extremism, missile development, maritime trade and security and violent nonstate actors were discussed throughout the conference. However, the main focus of the conference was the mobilization of regional states against Iran and the normalization of Arab-Israeli relations.

Around 60 delegations confirmed participation at the conference. The level of participation was unexpectedly low and Turkey, Iran, Lebanon and the Palestinian Authority did not participate. Considering the fact that the announced aim of the Warsaw Conference was to mobilize regional states and the international community in the U.S.-led counter-Iran campaign and the genuine goal of the conference was to improve and facilitate the normalization of Arab-Israeli relations, the absence of these states in the conference had a negative impact.

Trump’s pro-Israeli Middle East team and the Netanyahu government used this conference to facilitate Israel’s normalization with the Arab states as preparatory steps for the so-called “Deal of the Century.” As an indication of this goal, Israeli Prime Minister Netanyahu stated that the conference provided an “opportunity” to work with the Arab states on a “mutual interest” in fighting against Iran.

Although the Palestinian Authority encouraged Arab states to boycott the conference, this did not prevent them from attending and eventually, 10 Arab states attended. On the other hand, 10 days before the conference, some Arab states including the United Arab Emirates (UAE), Saudi Arabia, Bahrain, Qatar, Jordan and Kuwait held a meeting in order to take a common position at the Warsaw Conference.

Israeli Prime Minister Netanyahu has declared that he could not imagine this level of cooperation between the Arab states and Israel. The de facto ruler of the UAE, Muhammad Bin Zayed (MBZ), is the pioneer of this cooperation. He led some Arab countries such as Saudi Arabia, Egypt and Bahrain to enter into an actually existing, if largely unacknowledged, regional alliance with Israel, while some remaining Arab states are now falling over each other to recognize the Israeli state.

On the one hand, Netanyahu met with Oman’s foreign minister during the conference and held a friendly meeting. On the other hand, the former Saudi intelligence head Prince Turki al-Faisal gave an interview to Israeli television. This was the first appearance of a member of the Saudi royal family on Israeli television. During the interview, he asserted that Netanyahu sees establishing bilateral relations with Israel as a precondition of reaching peace in the Israeli-Palestinian issue. However, al-Faisal emphasized that the Saudi/Arab view was the other way around.

Considering the low level of participation, the conference failed to reach its goals in terms of mobilizing the international community against Iran. Nevertheless, it can be considered a limited success for the normalization of Arab-Israeli relations. Many Arab countries continue to cooperate with Israel in creating an Israeli-led regional system.

Furthermore, the conference was used by Netanyahu to show his “success” in foreign relations amid an electoral campaign. This was criticized by Israeli politicians, among them the leading figure of the opposition Tzipi Livni.

Following the developments at the Conference, it can be said that American preparations for a so-called “Deal of the Century” will be intensified. As Jared Kushner, U.S. President Trump’s senior adviser, is expected to travel to five Gulf countries at the end of the month to discuss the specifics of the peace deal, it seems like Trump will try to leave at least a legacy in regard to the most important conflict in world history – before the upcoming 2020 presidential elections.

A reshuffling of the liberal world order
Previous