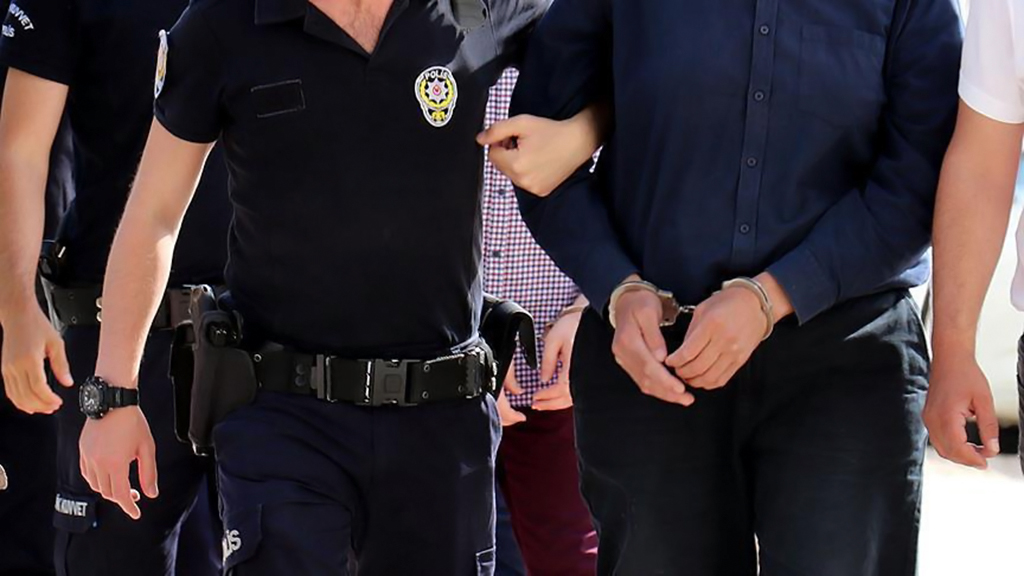 Is the fight against FETÖ complete?

Turkey's fight against FETÖ is not over, but gets even deeper as the full extent of the terrorist group's secretive structure gradually emerges

Unfortunately, the fight against the Gülenist Terror Group (FETÖ) has not yet been completed although we have seen substantial progress so far. The secrets regarding this clandestine terror cult continue to be unraveled. A series of important data, documents and connections have been identified. As the mysteries surface, the extent of the threat FETÖ has been posing against the continuity of our state, national unity and solidarity becomes more and more clear.As of late, it has been revealed that the police chief who was in charge of searching for Adil Öksüz, a fugitive mastermind of the July 15 coup attempt, also has links to FETÖ. This instance is enough to prove that we have to be hypervigilant against all the possible threats posed by the terror group. Here, I would like to touch upon two factors that I believe to be of utmost importance, particularly following the June 24 elections.

It is high time to implement Turkey’s new security strategy, which entails eradicating the terror elements in the very places they originate from, in the context of the fight against FETÖ. From now on, we have to focus on and identify the sources harboring FETÖ.

Recently, FETÖ operative Kemal Batmaz’s telephone conversations with FETÖ leader Fetullah Gülen have been identified and sent to the U.S. as evidence, which is a very critical development with regards to proving Gülen’s links to the coup attempt, as Batmaz was found to be one of the key figures organizing the attempt. Turkey has undoubtedly gained strong leverage for the extradition of Gülen thanks to this evidence.

However, we all know that the issue is not solely a legal one, but closely linked to the political aspects of Turkey-U.S. relations. Therefore, we have to emphasize the fact that Turkey has secured an even stronger position following the June 24 elections. It is essential to seize this opportunity and employ it in the fight against FETÖ.

Obviously, the anti-FETÖ fight is not a subject of secondary importance, but among the leading issues that needs to be tackled for the continuity of our state. It has been proven so far that FETÖ is even more dangerous than the PKK and Daesh.

Of course, this does not mean that the state will push the fight against the PKK and other terror groups into the background. Nevertheless, it is crucial for the state elite to prioritize the anti-FETÖ fight in the new term.

Although the civilian structure of the group has been deciphered to a great extent, its intricate structure has not yet been completely unraveled.

So, we must regard the next five years as an opportunity to fight against and dissolve FETÖ so that no other clandestine group will ever dare to attempt another insurrection.

Apparent reasons behind Erdoğan's victory in the elections
Previous

Opposition alliance fails to remain united in new Parliament
Next
Loading...
Loading...
We use cookies to ensure that we give you the best experience on our website. If you continue to use this site we will assume that you are happy with it.Ok