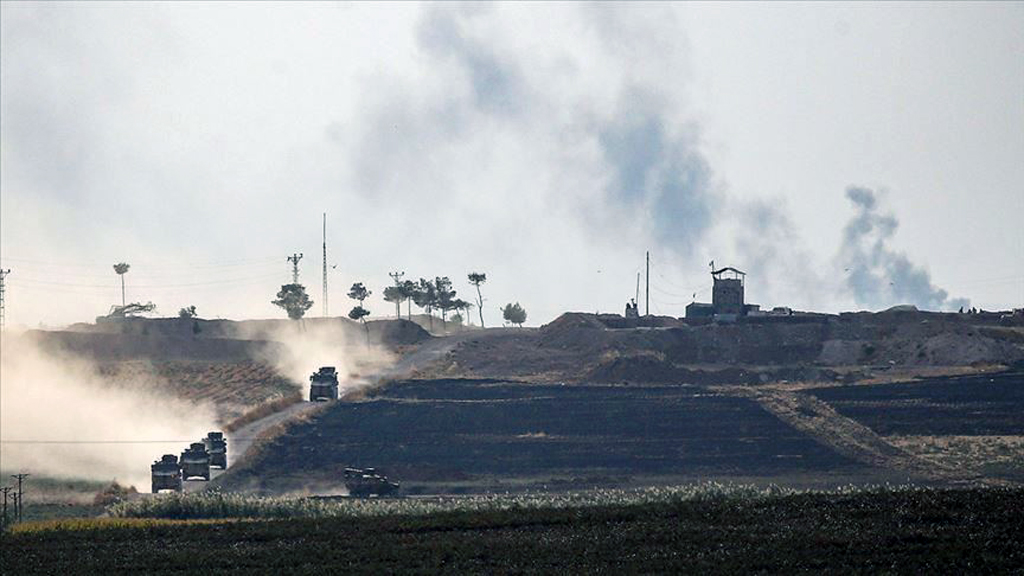 The deadline for Bashar Assad’s retreat from Idlib has passed. Turkey remains committed to the Sochi agreement..

The deadline for Bashar Assad’s retreat from Idlib has passed. Turkey remains committed to the Sochi agreement. As Turkish and Russian delegations engage in the third round of talks, violent clashes rage on in Syria. The Syrian opposition has taken back the strategically important town of Saraqib, while the regime forces advance in Idlib’s southern parts. Leader-to-leader diplomacy, which resolved past conflicts, is currently on hold. Judging by the Kremlin spokesman’s remarks, Moscow has no interest in a four-nation summit, due March 5, or bilateral talks.

Instead, the Russians are calling for a trilateral meeting between Turkey, Iran and Russia. They do not want the EU or the U.S. to become a party to the Idlib crisis either. Moscow is also against the “internationalization” of the dispute and NATO’s involvement through Turkey. Western governments’ call for a cease-fire falls on deaf ears in the Kremlin. After all, Russia understands that only concrete contributions matter on the battlefield. Whether the U.S. offers to work with Turkey toward a cease-fire involving any concrete steps is unclear as well, and Europe has yet to offer the financial support for humanitarian relief promised to tilt the balance of power.

Moscow’s commitment to refuse to de-escalate tensions in Idlib deserves attention. We need to make sense of Russia’s most recent moves, which place its cordial relations with Turkey at risk. What is happening in Idlib today is really about the future of Syria. The clashes in Idlib are a prelude to the showdown over Syria’s new alignment. Hence, Moscow’s support for regime control over the last remaining deconflicting zone – all in the name of counterterrorism.

Why Moscow decided to settle scores with Turkey first is a valid question. The EU has no presence in the Syrian theater, and the U.S. has severely reduced its footprint as part of a broader plan to withdraw from the Middle East. The Russians believe that they can broker an agreement between Assad and the YPG, the terrorist organization PKK’s Syrian component, to force the Americans to withdraw or, at the very least, minimize U.S. influence in the Geneva talks. Washington already keeps Iran under control by allowing Israel to strike Shiite militias.

Turkey is the only remaining heavyweight in Syria. Sharing a 911-kilometer land border with the conflict-ridden country, Turkey manages three safe zones within Syria’s borders and takes care of 4.6 million refugees – 3.7 million of whom live on Turkish soil. Russia wants to undermine Turkey, which opposes Bashar Assad, at the negotiating table. Yet, it sticks to diplomatic talks, believing that alienating Turkey would prevent the restoration of peace and stability in Syria. Hence a new, Sochi-like agreement between Russia, Turkey and Iran.

What Moscow offers is an agreement under fresh terms – a minimalistic Sochi 2.0. According to media reports, the Russians propose a 10-kilometer buffer zone to protect refugees. They want the regime to control the M4 and M5 highways and to relocate the military observation posts. Obviously, there is no guarantee that the borders of this new deconflicting zone won’t be violated in the near future.

Moscow does not care about the Syrian refugees piling up at the Turkish border. In truth, they are likely to downplay Turkey’s priorities and challenges. Sochi 2.0, however, cannot work. What Turkey wants is a return to the original agreement. If not, Ankara is calling for a renegotiation of Idlib’s geographical distribution. Turkey’s demand is the creation of a safe zone in Idlib and the merger of Turkish-controlled safe zones. A transformation of radical groups and the removal of any individuals, who may resist it, is necessary.

A safe zone is needed to prevent the humanitarian catastrophe in Idlib. Judging by the Russian media, which has been criticizing Turkey for weeks, Turkey wants to control Syrian territory – which is untrue. There are two reasons for Turkey’s continued presence: To fight against terrorist groups, including the PKK/YPG, and to repatriate Syrian refugees. If anything, the Assad regime needs to stop trying to force Syrian citizens into exile.

There cannot be a new Syria if the new arrangement does not address Turkey’s security concerns. Even if it is created, it cannot survive.

Turkey, the West, Russia: Everything depends on Idlib
Previous

Turkish raison d'être in northern Syria
Next
Loading...
Loading...
We use cookies to ensure that we give you the best experience on our website. If you continue to use this site we will assume that you are happy with it.Ok