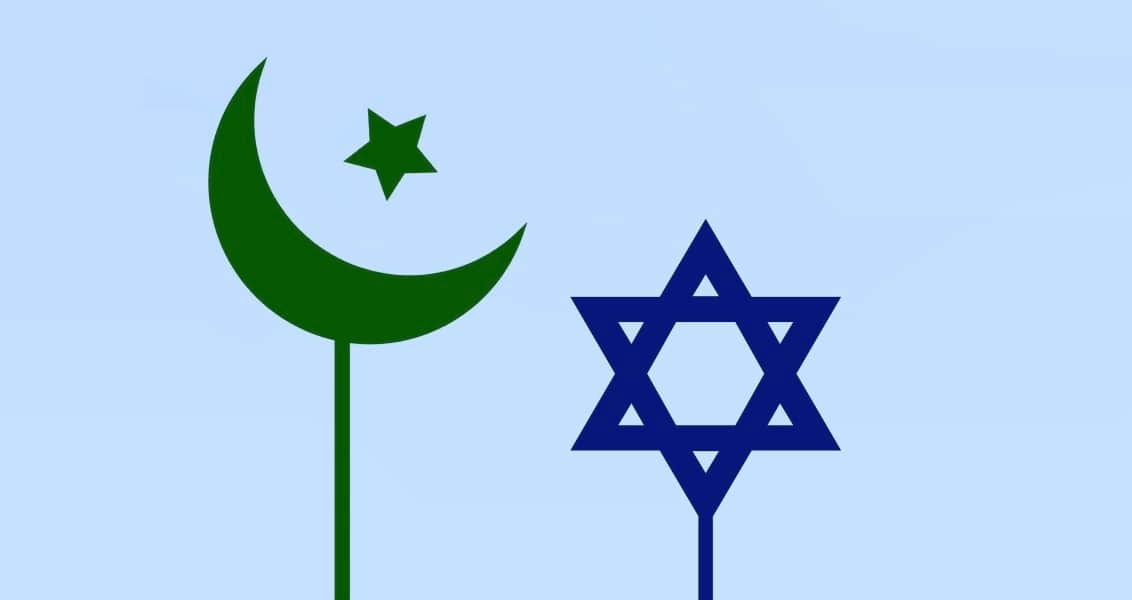 Is Islamophobia the New Antisemitism?

This analysis examines the relationship between two forms of hatred, Islamophobia and antisemitism.

European Tolerance for the 'Other' Crumbles
Previous

US Will Lose Syria if It Cooperates with YPG
Next
Loading...
Loading...
We use cookies to ensure that we give you the best experience on our website. If you continue to use this site we will assume that you are happy with it.Ok