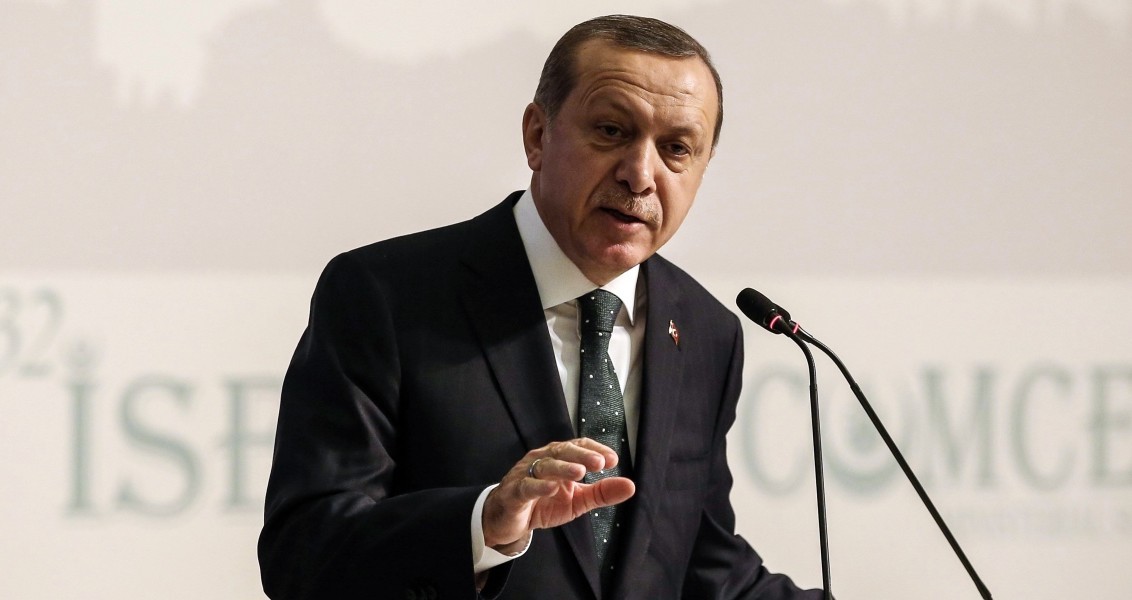 Is Erdoğan an Islamist?

In truth, the matter is that Erdoğan and the political party of which he is the leader fit into the center of Turkey's administration and do away with bureaucratic oligarchy.

There is an illusion that Western elites who evaluate Turkey solely through animosity for Erdoğan see. According to them, Turkey is a country divided between the secular and the religious and Erdoğan is an authoritarian leader who came to power as one who acts in the name of the religious and who continues to conduct politics by oppressing the seculars.

Since the beginning of the rise of anti-Erdoğan rhetoric in the West from 2010 on, two negative characteristics have been attributed to him. The first is authoritarianism, and the other is Islamism. There is no need to even say that there is systematic propaganda behind the appearance of these negative attributions. When the Justice and Development Party (AK Party), of which Erdoğan is a founder, came to power in 2002, all of his interlocutors knew his political career and discourse. In that period, radical Kemalist actors had wanted to eliminate him and he was jailed for reciting a poem by Ziya Gökalp, to whom Mustafa Kemal Atatürk referred as “the originator of my ideas.” After his release, Erdoğan formed the AK Party and his party came in first in the first elections it entered and formed the administration by as a single party. At that time and many times after that, Erdoğan was acclaimed as a leader who was liberal, democratic, someone who can speak the same language as the people and who would carry Turkey to the 21st century. Those who acclaimed him as such then now criticize him as authoritarian and Islamist. You can say Erdoğan began applying authoritarian policies after 2010 and his perception in the West changed. Even if not true, this is a discourse that those who accuse Erdoğan of being authoritarian have been using. So, do those who refer to Erdoğan as an Islamist following 2010 have a similar discourse? No, they do not.

On the matter of religion and state, the place of religion in the public, and the view of conservative politics and tradition, Erdoğan remained in 2010 where he was in 2002. And he is in the same place today as well. According to him, politics is openly and clearly a secular occupation. Religion is the bond that brings people together and is a reference point for raising ethical individuals. According to Erdoğan, the state must be secular and stand equidistant from all religions. Erdoğan’s critique of the long-running radical and exclusionary secular politics that had been applied in Turkey is that these policies became tools in the hands of a minority to oppress the public, and especially the religious sectors of society. Instead of these exclusionary and oppressive secular politics, there is a need for an understanding of secularism like the Anglo-American version where there is equal distance to all religions and where all religions are protected and religion and the state are separate.

In truth, the matter is that Erdoğan and the political party of which he is the leader fit into the center of Turkey’s administration and do away with bureaucratic oligarchy. This liquidation was interpreted by Western elites as the liquidation of the secular, Kemalist, Western elites in Turkey. They claimed that Erdoğan had an Islamist agenda as he was going through this liquidation process. From the end of the 1990s, the same discourse that was used against him by putschist soldiers and their supporters in high judiciary was taken up. Supposedly, liberal Western elites became stuck in the discourse of shallow Kemalist elites in Turkey.

There is a truth those familiar with Turkish societal thinking know. There has been nothing like the radical policies of secularism that has kept authoritarianism going in Turkey’s political history. Through radical, secular policies, the state put enormous pressure on the public with a top-down, Jacobean understanding of modernization alienated the public from the state. The success of Erdoğan’s politics is his use of democratic opportunities while embracing secularism and his removal of this historical alienation the people have experienced from the state. Without understanding this truth, it is not possible to understand Turkey or its political life.

The Battle over July 15
Previous

US Still Lacks a Proper Foreign Strategy
Next
Loading...
Loading...
We use cookies to ensure that we give you the best experience on our website. If you continue to use this site we will assume that you are happy with it.Ok