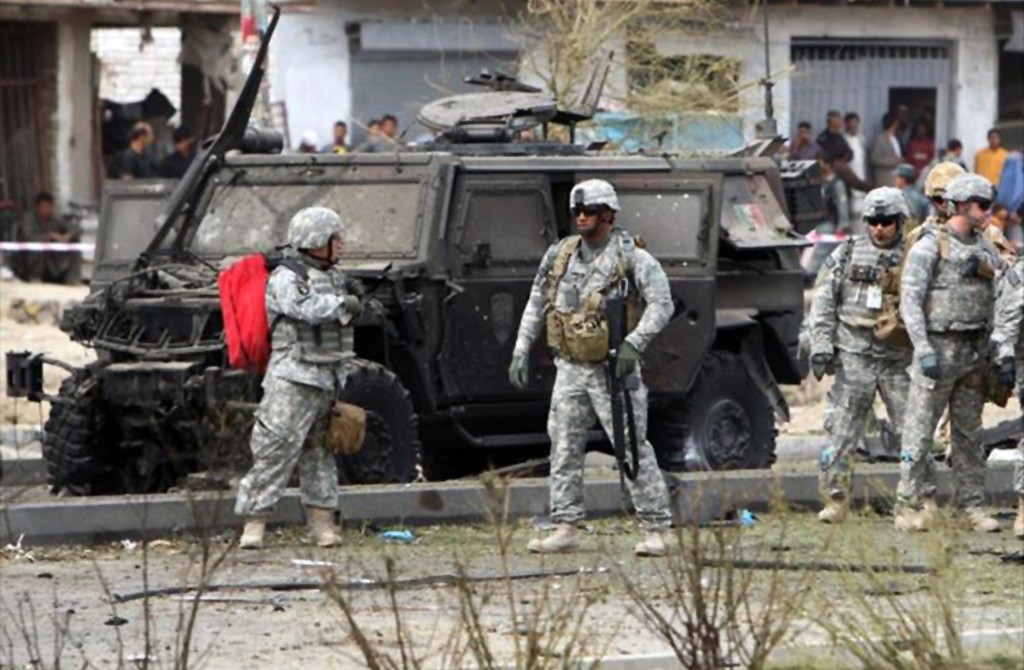 The U.S.'s mistakes in Syria resemble those it made in the Iraq War, making the Middle East more complex than ever

After fifteen years, today most of the experts and former policy makers agree that the Iraq War was one of the most consequential mistakes in U.S. foreign policy. The decision to go to war in Iraq, the decisions of the U.S. administration after the end of the major battles and the decision to withdraw from Iraq have all been considered problematic in recent years by the experts and strategists. Looking back many of them are asking how the U.S. could make such a grave mistake. Similar questions that were asked about the Vietnam War have been repeated about the Iraq War. There are still ongoing debates about the major actors in U.S. foreign and security policy before and during the war. The memoirs and biographies of these actors demonstrate the infighting in the administration before the war.

The war today is remembered by the intelligence failures, the lack of an exit strategy, the problematic nation-building process, the number of civilian casualties and the incidents like Abu Gharib. Although the War in Korea was considered as the forgotten war in U.S. history, the Iraq War has also become a war that everybody wants to forget. The situation was not so different in the popular culture. American soldiers in the Iraq War movies and novels have the same form of confusion in regards to the direction and purpose of the war in Iraq. For American society, the war has become a major source of discontent and distrust for the Washington elite.

Since 2008 elections it has become one of the radioactive issues for presidential candidates. In both 2008 and 2016 the candidates with almost no foreign policy and security experience won the elections by stating that their opposition for the Iraq War as their most significant foreign policy credential. Just like in the Vietnam War, those who played important roles in the Iraq War did not have many prospects in their political career in the aftermath of the war.Internationally, the U.S. suffered so much from the war in Iraq. Regionally the war is today remembered as a war that triggered much of the ethnic and sectarian fault lines in the Middle East.

The civil war in Iraq was not expected by the U.S. authorities and it was soon revealed that there was not much of a day-after plan. Each and every authoritarian leader tried to use the situation in the aftermath of the war as a ground for his iron grip over the society. The war also resulted in much damage on the U.S. standing around the world. First of all one of the most significant divergences in the alliance structure that it has built after the World War II took place during the Iraq War decision.

The tragedy was that it had taken place just after the full NATO and international endorsement for its war in Afghanistan. The division of Europe between old and new did not serve very well for the mobilization to a war against Iraq and the “Coalition of the Willing” and analogies with the World War II did not work very well either. More significantly, it generated a major reaction to U.S. foreign policy around the world. Public opinion against the U.S. policy had skyrocketed following the decision to go to war. Since then U.S. has not quite resolved this problem.

It was not only the war itself that hurt the U.S. The ghosts of the war later influenced decision making in U.S. foreign policy. Especially during the Syrian civil war, the mistakes in the Iraq War have become the most significant legitimating ground for former President Barack Obama and his foreign policy team. The trauma of the Iraq War prevented the American public and lawmakers in Congress from preventing one of the most significant humanitarian disasters in history. Thus the wrong lessons lead to bad outcomes in the region for the U.S.