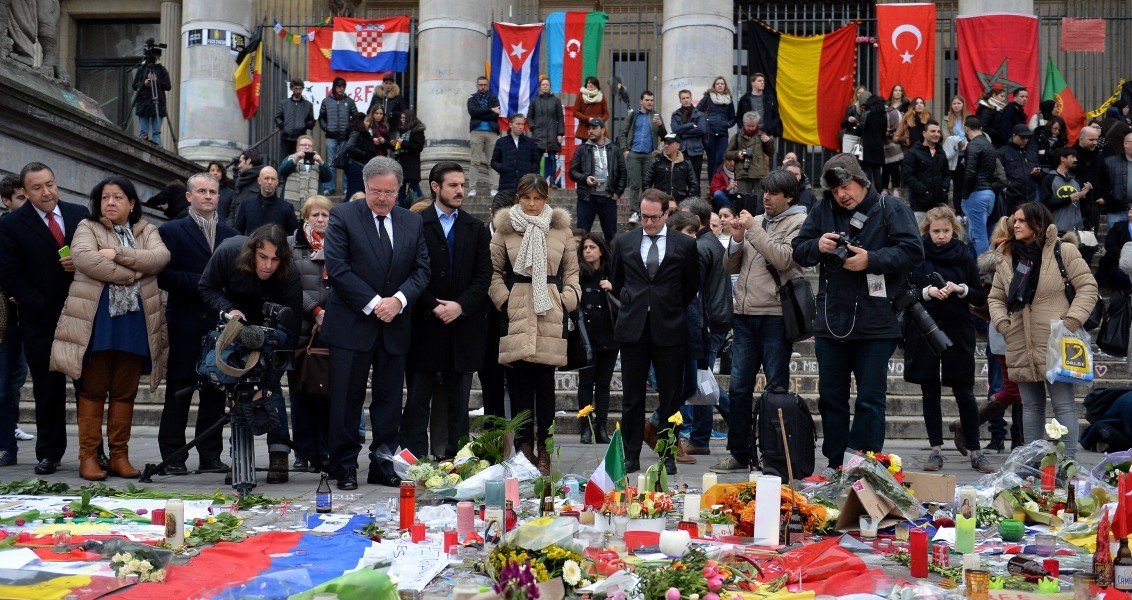 If We Do Not Want More Bombs to Go Off

Late German sociologist Ulrich Beck qualifies late-period modernity as a “risk society.” According to him, one of the most important things designating societal reality is the risks produced by humans. While humanity has faced risks brought on by nature in the form of natural disasters from the time it first arrived on the stage, it has been left to face a different kind of risk with the institutionalization of modernity and it taking on a new form.

Within today’s modernity, risk has taken on the condition of being a situation confronted on a global plane. In the 19th century, the rich West had a minimum while the rest of the world had a maximum perception of risk.

In the reality of today’s globalized world, we can count financial crises, environmental problems and terrorist networks among the major risks. All of these three are able to have widespread impacts independent of time and space and influence the world’s societies.

The enormous global risk posed by the phenomenon of transnational terrorism began to be understood clearly in the aftermath of the Sept. 11 attacks. From that period on, global terrorist networks came to be regarded as being even greater risks than financial crises or ecological dangers. This was due to global terrorist networks belonging to the category of planned and organized risk. The others were evaluated within the category of involuntary risk.

Despite this perception of risk, a more effective and encompassing struggle against these transnational terrorism networks and the concept of terrorism they created did not take form. The U.S. preferred to use this risk perception as a way of spreading throughout the Middle East and to maximize its own interests. This irresponsible, irredentist U.S. policy in its interventions in Afghanistan and Iraq unfortunately prepared fertile ground for global terrorist networks. When the U.S. decided to leave behind its irresponsible, irredentist policy and withdraw from the region, what was left behind was a Middle East in complete chaos. Attempting to gather itself and ride a wave of democratization after the Arab Spring, people in the Middle East were then left face-to-face with Western-supported coups. Appearing in March 2011, the Syrian crisis made the Middle East scene even more tragic. The U.S., under President Barack Obama’s administration, moved from an irresponsible, irredentist policy to an irresponsible, isolationist policy. This period enlarged transnational terrorist networks even more. Drawing the West’s attention with foreign fighters, DAESH came forward as a product of this chaos and, unlike the allegations of the irresponsible, isolationist policy following American leaders, became a global, not regional, problem

DAESH and other organizations that use its techniques are a threat not just in Syria, but everywhere in the world. The greatest risk in this period is the appearance of one terrorist organization under the guise of fighting another terrorist organization and its legitimation. In this framework, U.S. support to the People’s Protection Units (YPG) as the armed extension of the PKK terrorist organization in Syria, the Democratic Union Party (PYD), is a factor directly contributing to the globalization of the threat of terrorism. The bombings in Ankara, Istanbul and Brussels this month clearly put forth the fact that transnational terrorism has taken on the mantle of being the greatest risk in the new period of modernity. In this sense, it is not important whether this terrorist activity occurs in Turkey or Belgium. Despite this sociological reality, there has still been no formation of a global consciousness concerning the enormous risks faced. The reason for this is unfortunately that Western countries attempt to confront this danger through Eurocentric arrogance. Their perception of the risk of transnational terrorism as something belonging to the Middle East that should remain in the Middle East and not leap over to their own lands is a risk in and of itself. The cultural prejudices of Western governments prevent them from creating strategies and developing global partnerships.

Criticizing Turkey for a long time over the issue of border control, Western governments tenaciously turned down Ankara’s request to share intelligence on foreign fighters. What is more, as President Recep Tayyip Erdoğan announced, they freed those whom Turkey had deported and delivered as members of terrorist groups. All this is the unfortunate prevalence of cultural prejudice, and if it continues, we will all lose on the global level.

Europe Needs Sincerity in Integration and Counterterrorism
Next
Loading...
Loading...
We use cookies to ensure that we give you the best experience on our website. If you continue to use this site we will assume that you are happy with it.Ok