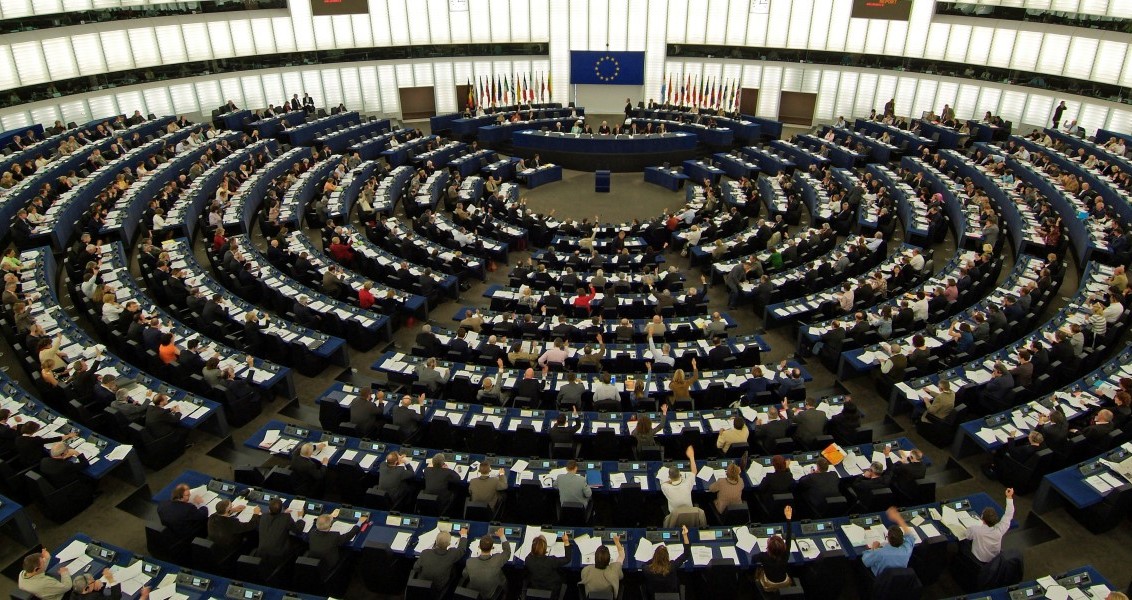 How to Respond to Western Criticism

Criticizing Turkey has been a popular sport in Western capitals. It would appear that they will continue talking for some time. In April, their main focus will be charges of Armenian genocide, to which Turkey must respond with rational policies able to cut through the noise.

As Turkey hosted the Organization of Islamic Cooperation (OIC) summit in Istanbul last week, the U.S. State Department and the European Parliament published reports critical of the country’s democratic credentials and the state of the rule of law.

Focusing on Turkey’s human rights record, the State Department picked up where U.S. President Barack Obama left off at the Nuclear Security Summit in Washington, D.C. earlier this month. The European Parliament, meanwhile, basically argued that the country was failing to meet the Copenhagen criteria, which candidate countries must fulfill to obtain European Union membership.

Ankara’s response was to ignore the EP report as they did last year, citing certain charges against Turkey that were included in the report under the pressure of interest groups. Turkey’s EU Minister Volkan Bozkir said his country had no problem with criticism but objected to the following: De-listing the PKK, which Turkey and the EU currently consider a terrorist organization; suspending accession talks with Turkey and identifying the 1915 events as genocide.

Criticizing Turkey has been a popular sport in Western capitals. It would appear that they will continue talking for some time. In April, their main focus will be charges of Armenian genocide, to which Turkey must respond with rational policies able to cut through the noise.

Meanwhile in Turkey, the domestic opposition has been accusing the government of moving away from the West and cozying up to Saudi Arabia’s authoritarian government. To be clear, it is quite ironic that the same people who were calling the Justice and Development Party (AK Party) names – “Western servants” and “Iran sympathizers” immediately come to mind – now claim that the government is in love with the Saudis.

However, it would be equally wrong to claim that Europe and the United States are deceptive, hypocritical and evil.

The right move is to analyze developments with an eye on strategic necessities and national interests. Nowadays, the Obama administration targets Turkey mainly because the two countries have differences of opinion over Syria and the broader Middle East. The efforts of anti-Turkey interest groups, coupled with U.S. President Barack Obama’s personal dislike of Turkey’s policies, continue to strain bilateral relations.

With regard to European criticism, it is important to maintain that Turkey’s membership bid is based on mutual interests alone. In 1999-2005, French and German leaders expedited the accession process to meet their strategic goals. Likewise, the process slowed down due to leadership changes in France and Germany as well as the EU’s internal crisis.

Today, the EU charges Turkey with moving away from the Copenhagen criteria with no regard for the political developments since 2013. To be clear, the prospect of EU membership has traditionally had a positive influence on Turkish democracy. EU reforms played a key role in the government’s effort to transform the Kemalist state. What the most recent report ignores, however, is that the same government now must take necessary steps to address the challenges of Gezi Park protests, the Gülen Movement’s shadow state and PKK terrorism. At the end of the day, the country needs a well-oiled state machinery to protect democracy and therefore has no choice but to fix what the Gülenists did in key government agencies and PKK militants are doing across southeastern Turkey.

Make no mistake: Turkey will not treat EU criticism as a priority until the state’s transformation is completed and the Syrian civil war is done. Keeping in mind that Western nations themselves failed in Syria, counterterrorism, refugees and Islamophobia, threatening Turkey with a big stick will only further aggravate domestic opposition.

To be clear, all the talk about de-listing the PKK and charging Turkey with genocide would serve no purpose but to fuel anti-Westernism in a strategically-important candidate country. Inevitably, people will start asking why EU countries ignore extradition treaties with Turkey to shelter PKK terrorists and reach the conclusion that the West is evil.

Turkey must adopt a policy of critical integration with the West to find a middle ground between national interests and working with Europe. EU integration and promoting closer ties with the Islamic world and the Middle East are not mutually-exclusive options but two projects that complement one another.

Islamophobia Must First Be Criminalized
Previous

If Japan Is Back, It Has To Do More
Next
Loading...
Loading...
We use cookies to ensure that we give you the best experience on our website. If you continue to use this site we will assume that you are happy with it.Ok