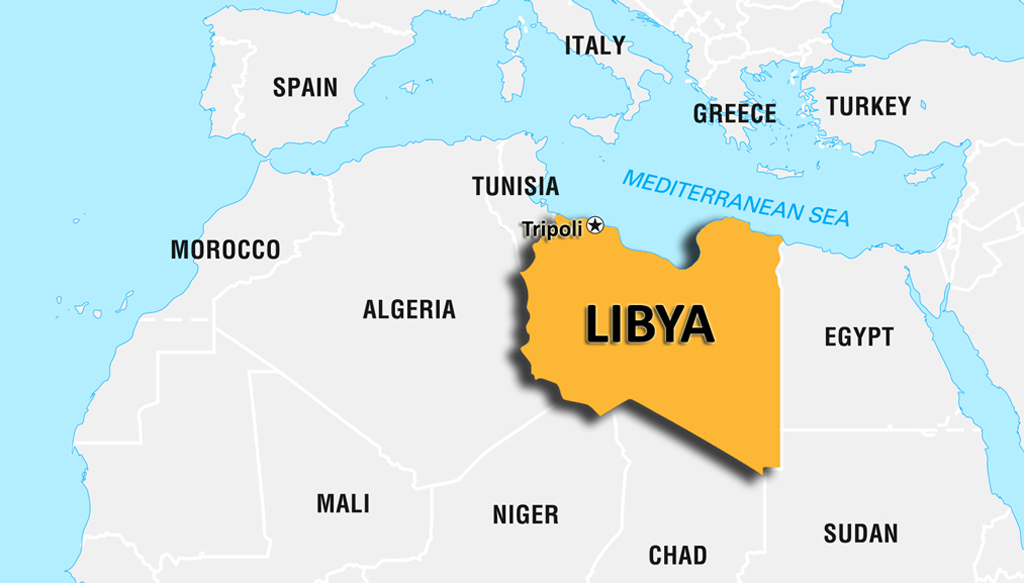 How to ensure peace and stability in Libya

Everything that has happened since President Recep Tayyip Erdoğan’s Jan. 8 meeting with Vladimir Putin demonstrated that the two leaders have taken the Libyan conflict to the next level. Keeping in mind German Chancellor Angela Merkel’s efforts to get Erdoğan and Putin to attend the Berlin conference, the three main parties will gather around the negotiating table. The Turkish president’s upcoming visit to Berlin also attests to the strong cooperation between Turkey, Russia and Germany. Before stepping down as Germany’s leader, Merkel serves as a powerful leader for her country and the rest of Europe. In other words, she delivers what French President Emmanuel Macron once promised. By extension, Europe’s leadership crisis is bound to deepen in the wake of Merkel’s departure.

Presidents Erdoğan and Putin have worked harder than any other leaders to make a Libyan cease-fire as resilient as possible. The lessons learned from Syria have duly had a positive impact on the rapidly improving situation in Libya. Turkey and Russia have successfully managed to mend their relationship since it soured in the wake of the 2015 downing of a Russian jet and the two nations have overcome hurdles to work together within the framework of the Astana process.

However vastly more complex the situation in Libya appears to be, the two leaders have made a difference by throwing their weight behind reconciliation efforts. Successfully overcoming their strategic differences, Turkey and Russia have aligned their interests on specific issues, including the situation in Idlib and with regard to the terrorist PKK organization’s Syrian affiliate. Washington’s failure to engage with Turkey as the Russians have has been a problem that deserves a more detailed analysis.

The Turkish president has given genuine overtures to mend his country’s relationship with the United States. Trump, who has spent his time in the White House fighting the Washington establishment, indeed managed to build a personal relationship with Erdoğan, but this has failed to live up to the latter’s expectations of a working partnership. In a way, the U.S. Congress has taken America’s Turkey policy hostage. As Ankara and Moscow have moved closer to each other, in an increasingly structural sense, the rift between Turkey and the United States seems to be going nowhere. Due to the strategic shortsightedness of certain groups in Washington, America continues to miss out on the various emerging opportunities for cooperation in Iraq, Libya and elsewhere. Again, in the Eastern Mediterranean, the United States is making increasing errors that are bound to push Turkey and Russia closer together. In the meanwhile, a new geopolitical theater has emerged covering Iran, Iraq, the Eastern Mediterranean and Libya. Each country’s eagerness to cooperate with the others will shape lasting partnerships in the region.

Turkey, which accepted Libya’s request for military assistance, needs to keep taking necessary steps to ensure the permanence of recent improvements to the situation in that country. Here’s how:

Haftar, however, desperately sabotaged the cease-fire agreement. To discourage such behavior, Turkey must have a strong presence on the ground. Turkey’s military cooperation agreement with the Government of National Accord (GNA) must be implemented in full.

Furthermore, Turkey must align its position with Russia, Germany, Algeria, Tunisia and Italy.

In the meantime, Ankara need to maintain close contact with all players close to Tripoli. The United Arab Emirates is trying to lure certain groups around the Libyan capital away from the GNA camp.

Turkey must communicate the nature and significance of the cease-fire to all stakeholders on the ground. Disagreements among those groups must be resolved and mutual trust ought to be promoted.

The Turkish government must contact local groups near Tobruk, Haftar’s stronghold, to pressure Haftar into a political settlement.

Turkey needs to invest in civilian infrastructure, including electricity, drinking water and sewers, in GNA-controlled areas. Those areas must set an example for the rest of the country.

There must be an effort to restructure all sectors, including public administration and the security establishment. If peace and stability can prevail in Libya, the entire world will applaud Erdoğan and Putin’s leadership.

Is it possible to protect the cease-fire in Libya?
Previous