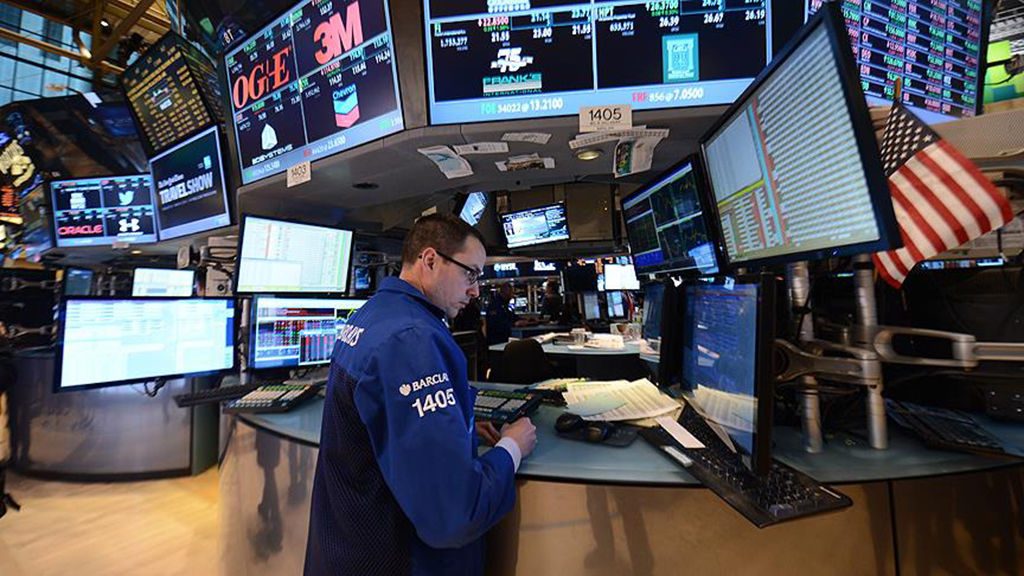 The Trump administration's controversial decision to impose tariffs on steel and aluminum imports stimulated discussions on the virtues of protectionism and free trade liberalism once again.

The Trump administration’s controversial decision to impose tariffs on steel and aluminum imports stimulated discussions on the virtues of protectionism and free trade liberalism once again. Over the course of the complex processes that paved the way for the formation of a capitalist world economy, most of the major global powers have oscillated between free market liberalism and different types of protectionism/mercantilism in different historical epochs. Free trade liberalism was conceived as the posture of global powers which had a high degree of self-confidence on their economic competitiveness and prowess, whereas protectionist approaches were largely defined as defensive strategies designed to catch up with leading industrial powers in a shorter period of time, or preventive measures designed to slow down the economic advance of rival powers.

In modern times of global financial integration, protectionist measures are generally resorted to when the economies are placed in a “liquidity trap.” When a market economy is suffering from weak demand, prices are falling and interest rates are around zero, mainstream rationality of economic governance is reversed. Under these conditions, protectionism is hoped to direct demand to local goods and increase price levels without triggering the need for interest rate hikes by the central banks. The typical Keynesian alternative to textbook protectionism is increasing public spending and decreasing tax levels which are supposed to rejuvenate the economy and increase price levels.

It is true that extraordinary conditions might trigger extraordinary economic policies, but it is debatable that the U.S. economy is going through such extraordinary times these days to legitimize such protectionism. After all, protectionism could potentially devastate market confidence, depress new investments and stimulate retaliation by other countries. One typical example is the Smooth-Hawley tariffs, which were enacted in 1930 in the wake of the great depression and took U.S. tariffs to their highest levels in history. Republican U.S. President Herbert Hoover signed the Smooth Hawley tariffs, but he was then widely discredited for his role in exacerbating the economic and social repercussions of the great depression in the U.S.

Imposing tariffs across various economic sectors was among the main electoral pledges of Donald Trump, so as far his political agenda is concerned, the issue might simply be seen as realizing those pledges and galvanizing his support in industrial districts of the U.S. However, seen from a broader perspective of international economic relations, the Trump administration seems to perceive the series of decisions on tariff increases as a bargaining chip against Canada and Mexico – two of the largest steel exporters – as they are negotiating to revamp the North American Free Trade Agreement (NAFTA). But since the legal justification of the tariffs were made under the precept of national security, most of the NATO allies and Asian allies such as Japan and South Korea are bound to be given exemplary conditions during the phase-in period.

This will likely leave China – the major challenger of U.S. economic supremacy – as the primary target of the protectionist measures imposed on the industrial sectors. There are already a myriad number of economic issues raising tensions between Beijing and Washington such as the undervalued state of the Chinese Renminbi, as well as cyber espionage, technology theft and forced technology transfers from the U.S. companies. The U.S. might be willing to use tariffs to extract concessions on all these fronts, but it is pretty unlikely that they will work as Xi Jinping and his administration perceive these issues as part of their extended concept of national security.

Rule by generals in Washington
Previous

As the Trump administration comes together…
Next
Loading...
Loading...
We use cookies to ensure that we give you the best experience on our website. If you continue to use this site we will assume that you are happy with it.Ok