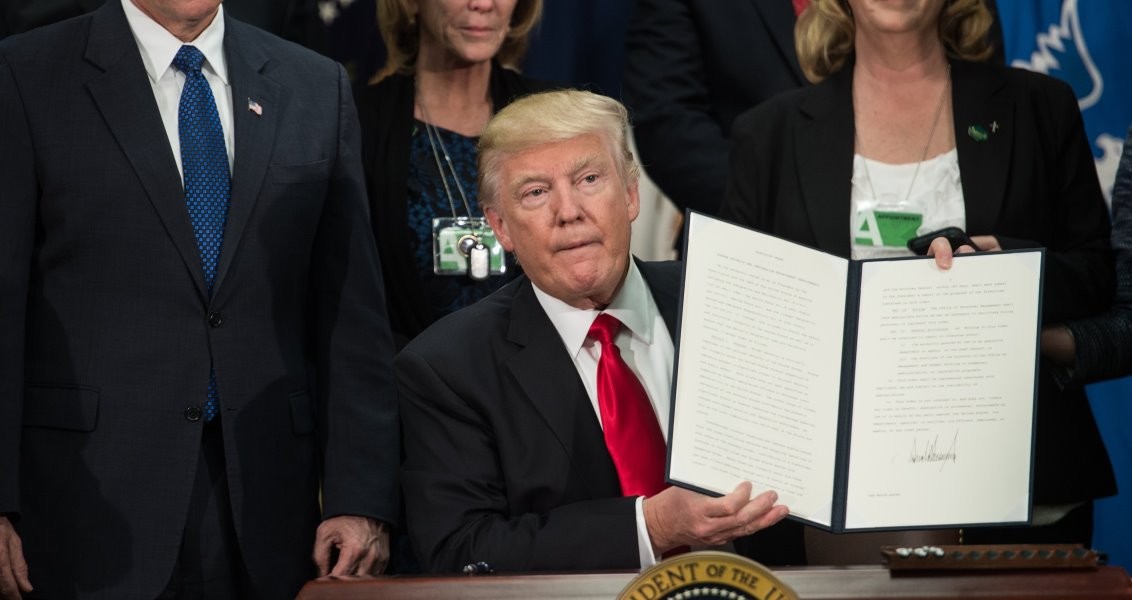 With the inauguration of U.S. President-elect Donald Trump, a new era will start in U.S. foreign policy (or many people are hoping to see that.) For the last few years, the inaction of the Obama administration and its disregard for the national interests and concerns of U.S. allies generated a rather problematic period in U.S. foreign policy and its relations with other countries. Since the election, the lack of clarity in Trump’s foreign policy has started to end with Trump’s statements and, of course, his tweets. For instance, his latest interviews with European outlets this weekend demonstrated that he does not hold a very favorable opinion about the current state of affairs in NATO. His tweets and phone conversation with Taiwanese President Tsai Ing-wen demonstrated he wants to shake things up in regards to China. However, last week’s confirmation hearings for key cabinet posts demonstrated further ambiguity in the sense that most of his appointees demonstrated the presence of significant policy differences between them and President-elect Trump. For instance in regards to Russia, some of his appointments, including General James Mattis, had differing ideas. Thus, there are still some question marks about what kind of policy Trump will pursue in different areas.

Secondly, external factors will shape Trump’s foreign policy. As mentioned previously in this column, the reaction of other states to Trump’s policies will be an important determinant. Especially in relation to China and Russia, we only have cautious statements from these countries in regards to Trump’s policies. The reactions of these states will be important in determining the tone and policy of the administration in the next step. It will also determine the atmosphere in summits among leaders and the possible fate of negotiations. In addition, it is important to remember that there will be multiple elections in EU countries in 2017. So far, the position of the incoming administration on NATO generates serious concern among some EU members. On the other hand, rising populist parties and the electoral successes of these parties generated a positive atmosphere for the incoming administration. Thus, the outcome of these elections and policies of the incoming administrations will be important factors for relations between the EU and the U.S. All of these factors demonstrate what can we expect from the administration in the coming period and how its foreign policies will be shaped.

Bracing For the ‘Trump World'
Previous

If You Ask Me, President Trump…
Next
Loading...
Loading...
We use cookies to ensure that we give you the best experience on our website. If you continue to use this site we will assume that you are happy with it.Ok