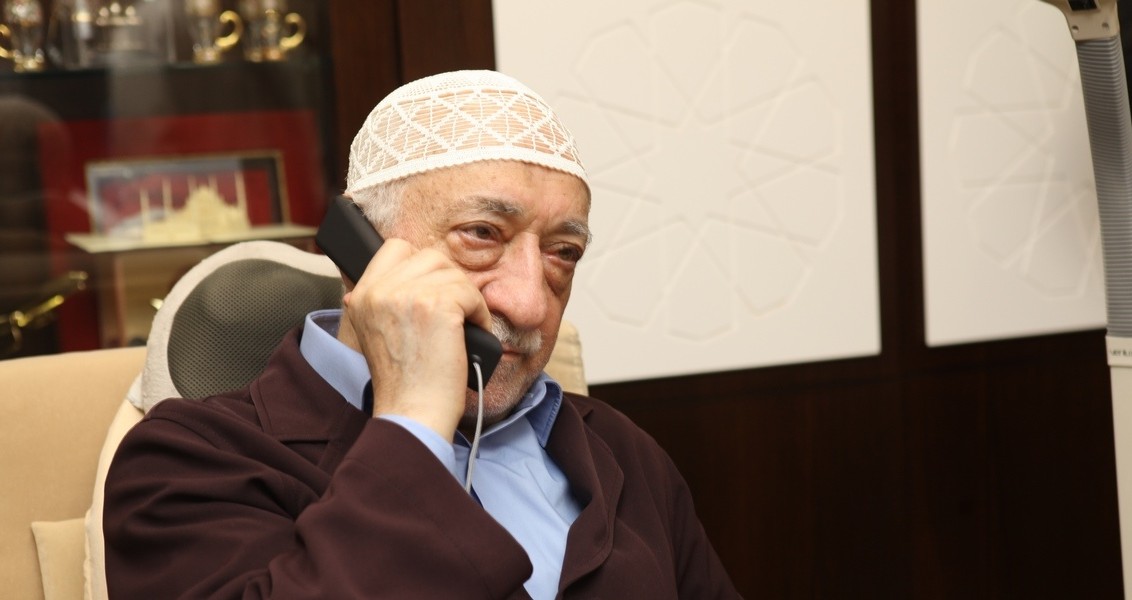 From Civil War to Military Coup

They planted what they like to call seeds of hope. In the end, a suicide bomber blew herself up in the heart of Ankara.

Just 20 days ago, PKK commander Duran Kalkan issued a statement to announce that “a great resistance” would start in March. “Victory and success are close,” he told supporters. “Spring 2016 will be the spring of the Kurds.” Turkey’s enemies were overjoyed.

Around the same time, the Constitutional Court ruled that the authorities had violated the rights of the daily Cumhuriyet Editor-in-Chief Can Dündar and Ankara bureau chief Erdem Gül, who are being charged with espionage, by holding them in pre-trial detention. Not only those from the Gülen Movement, but also PKK supporters and certain intellectuals congratulated the justices.

“This is President Recep Tayyip Erdoğan’s first defeat,” one self-proclaimed journalist wrote. “The walls have been breached.” Others were quick to talk about a military coup in the making. On March 4, Gülenist operative Emre Uslu threatened the pro-government media that “spring will come no matter how hard you try.” The following day, Mehmet Altan proclaimed that “the weather is changing.”

On March 7, Kurdish Communities Union (KCK) leaders Bese Hozat and Cemil Bayık reiterated the organization’s commitment to raise hell. Three days later, another Gülenist, Abdullah Aymaz, published a column titled “The Spring Message,” a piece that Fethullah Gülen himself had written two months prior to the Sept. 12, 1980 military coup. At the very end, he added: “Now, 36 years later, I salute the brave!” Who was the intended recipient of Gülen’s message, one wonders.

The following day, Peoples’ Democratic Party (HDP) Co-Chair Figen Yüksekdağ warned the government that “you can uproot flowers but you can’t stop the spring from coming.” The statement was made at a time when the public debate over the proposed lifting of HDP deputies’ parliamentary immunities was in full swing. Meanwhile, Bayık told The Times of London: “If Erdoğan defeats us, then he can defeat everyone in Turkey who wants democracy. We are the greatest obstacle against Erdoğan achieving his dreams.” A handful of self-proclaimed intellectuals did their best to keep talking about the blooms.

People like Ahmet Altan and Hasan Cemal have been calling on the people to revolt against the government. They planted what they like to call seeds of hope. In the end, a suicide bomber blew herself up in the heart of Ankara. Dozens of innocent people lost their lives and dozens more suffered serious injuries.

Here comes the good part. What did the self-proclaimed intellectuals who have been talking about the spring and promoting PKK terrorism do? They started making the case that terror attacks were rooted in the president and the government’s commitment to war. “The government is simply too weak,” one argued, in an effort to replace the prospect of civil war with a prelude to a military coup. Their hard work, however, is completely futile. History and the Turkish people will remember them as losers.

Russia and Iran: The Brewing Fight between Troubled Allies
Previous

Presidential Spokesman Urges Laws to Fight Islamophobia
Next
Loading...
Loading...
We use cookies to ensure that we give you the best experience on our website. If you continue to use this site we will assume that you are happy with it.Ok