Web Panel: Assessing Kosovo’s Election Results: What to Expect Next? 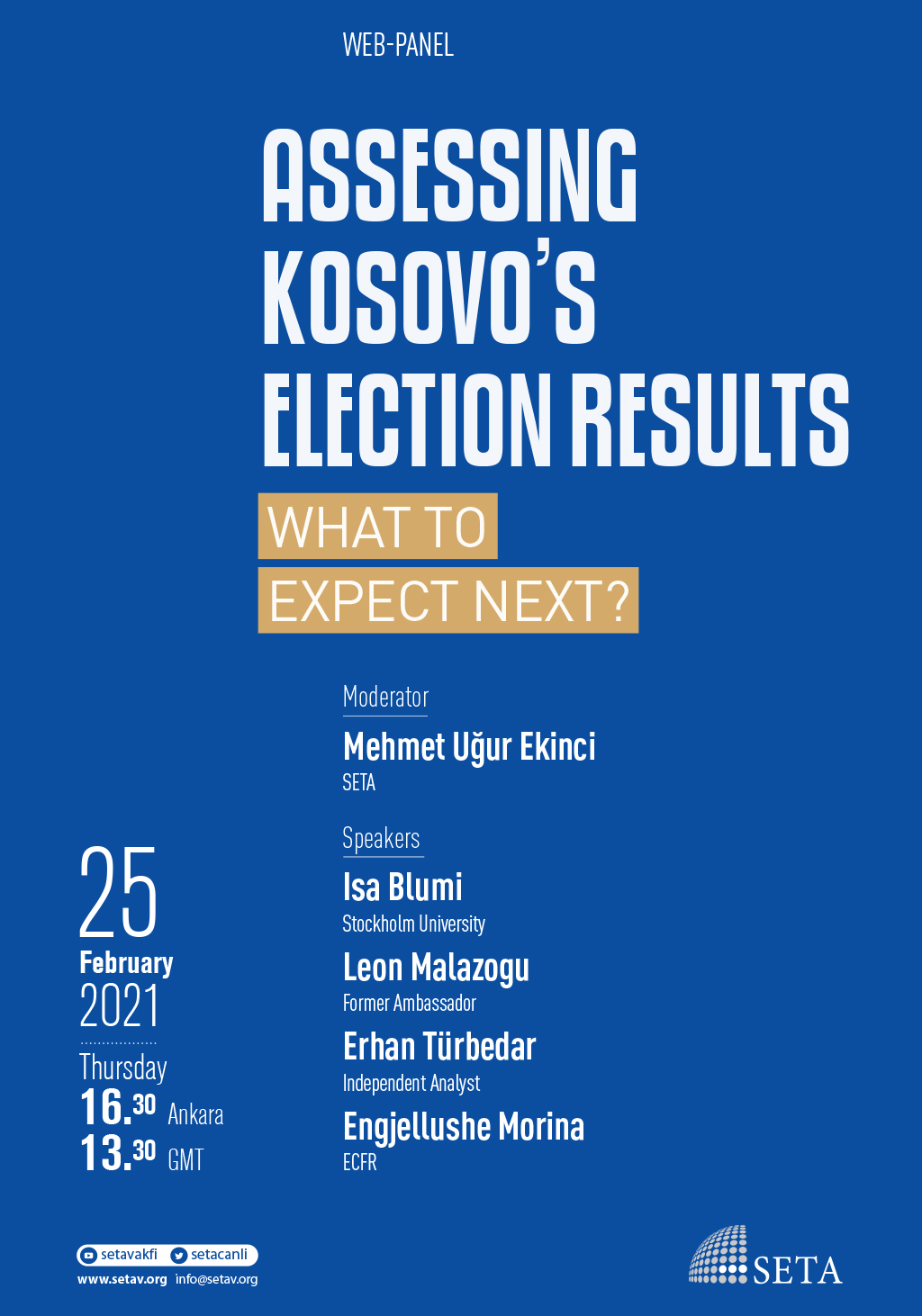