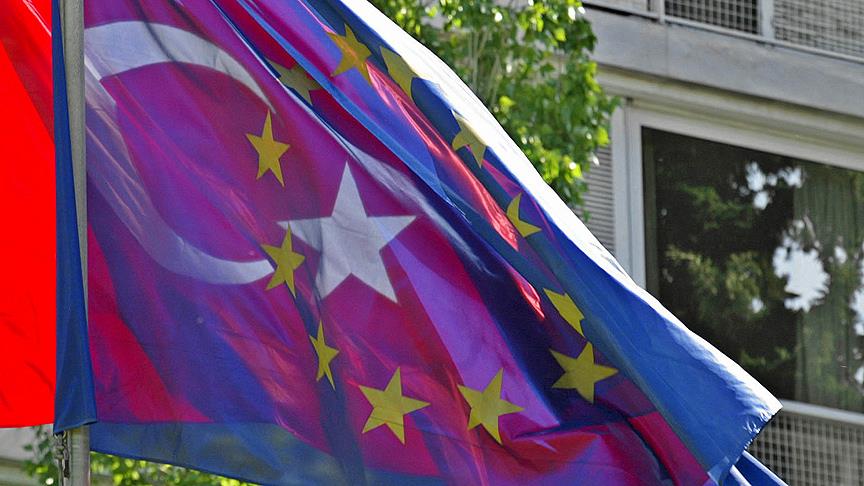 It is time for Turkey and European countries to end the tense relations of the last four years and establish more transparent, realist, rational and pragmatic relations.

There are two main contending political standpoints in European countries regarding Turkey, one rationalist and moderate and one ideological and radical. Political discourse of ideological and radical political parties are clearly racist, fascist, imperialist, sexist, confrontational, competitive, xenophobic, Islamophobic, Turcophobic, anti-immigrant, anti-EU and anti-globalization. These parties are quite clear about their attitudes toward Turkey and clearly declare that Turkey is not and must not be part of the European polity, even though they are strongly anti-EU. Nevertheless, there is a division within the radical parties with regard to cooperation with Turkey beyond EU membership. While some of these parties consider Turkey as the main other of Europe, some other parties think more pragmatically and see Turkey as a partner to work with in overcoming regional and international problems such as the refugee issue. In light of this, they invite traditional, mainstream parties to be honest and transparent about the rejection or impossibility of Turkey’s full EU membership.

Supporters of the moderate and rational perspective, though they are diverse, from the center-right and liberals to the center-left, are generally confused about their relations with Turkey. These political groups are mainly divided between their domestic politics and national interests. While they consider Turkey a strategic partner on many issues, they feel obliged to use harsh rhetoric against Turkey to get votes of ultra-nationalist groups. They straddle between their personal (or group) and national interests. Under the guise of supporting human rights, moderate European politicians have been severely criticizing Turkey while supporting and harboring anti-Turkey politicians. Turkey expects them to unmask their ultra-nationalist and antagonistic stance and to pursue a more rationalist policy on Turkey.

While Turkey’s political leadership feels drawn to moderate and rational, mainstream parties, it finds it easier to work with the ideological and radical groups, because the latter are much more transparent in their perspective of Turkey. When both sides know the possibilities and limitations of one another, it becomes easier to improve relations. Both Turkey and far-right governments approach one another as distant partners politically, but close in the economic sphere. Furthermore, the latter group is less interventionist in Turkey’s domestic politics. On the other hand, the moderate group is perplexed and does not know what to do about Turkey. It still tries to chasten Turkey, forgetting that the country, the region and the global system have all changed dramatically. As President Recep Tayyip Erdoğan clearly warned European countries: “Turkey is neither the Ottoman, sick man of Europe nor the tyro state of the Republic, but a visionary state.”

It is time for Turkey and European countries to end the tense relations of the last four years and establish more transparent, realist, rational and pragmatic relations. Since the two sides are heavily interdependent on one another, blaming one another will not take either side anywhere. The two sides need to develop more realistic targets and revise their policies accordingly. That is, both sides know that Turkey’s full EU membership is becoming less likely as the days pass. Therefore, they have to structure a new framework for bilateral relations.

In this context, each European country should develop a two-track relationship with Turkey – a national and a pan-European one. Erdoğan’s visit to France and Foreign Minister Mevlüt Çavuşoğlu’s visit to Germany last week revealed that some of these countries have realized that it is not sustainable to maintain cold relations. Instead of antagonistic relations damaging the interests of both sides, they need to launch a new strategy based on a win-win relationship.

Turkey's military action against YPG inevitable
Next
Loading...
Loading...
We use cookies to ensure that we give you the best experience on our website. If you continue to use this site we will assume that you are happy with it.Ok