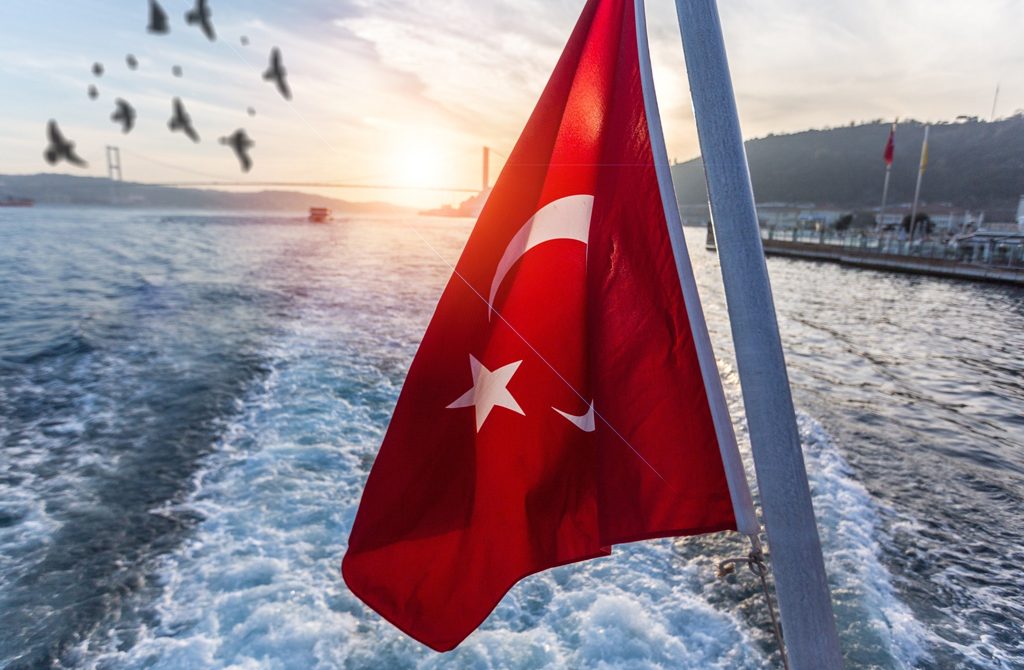 The Turkish flag waves from a ferry on the Bosporus in Istanbul, Türkiye, July 15, 2022 (Shutterstock Photo)

Erdoğan and the failures of DEVA and Future Party

Erdoğan does not view Davutoğlu or Babacan as 'politicians' to drive party politics, while the Democracy and Progress Party (DEVA) and the Future Party (GP) cannot promote a new brand of politics or create a new discursive framework

Considering the two politicians’ reactions, Erdoğan’s comments successfully started a discussion on the past and future of the AK Party as well as those fringe parties.

The question is why Erdoğan, who had refused to respond to fierce criticism from both politicians over the last two years, suddenly decided to criticize them with such passion.

I sense that the current debate, which thus started approximately 11 months before next year’s critical election, has major tactical and personal/emotional aspects. The tactical part relates to Erdoğan’s intention to focus increasingly on party politics. Secondly, the current debate clarifies the emotional, political and identity-related differences between the AK Party and those two opposition movements.

That the personal/emotional aspect of that differentiation, from the perspective of the politicians involved, attracts attention is inevitable. In other words, the two former ministers’ emphasis on “meritocracy” is really about political competition and reciprocal criticism. As such, whoever falls prey to a knee-jerk reaction stands to suffer more blows here. Indeed, Babacan remains relatively cautious, whereas Davutoğlu delivered an emotional and strongly worded response.

In my opinion, the actual point of that debate relates to being “a political actor capable of making their mark on politics” or not. Erdoğan, who has gained experience over many years by serving at all levels of political parties before becoming a leader, does not view Davutoğlu or Babacan as “politicians” in that sense. He maintains that they had played technical or bureaucratic roles in successive AK Party governments rather than drive party politics.

It goes without saying that Erdoğan — whose political struggle took him from Pınarhisar prison to the night of July 15 and the present — has been and remains the AK Party’s main figure.

Indeed, those politicians, who left the AK Party to form their own movements, cannot persuade the voters regarding their decision to part ways with Erdoğan. More importantly, they cannot seem to create a political space for themselves by exclusively targeting Erdoğan either. In the beginning, those two parties claimed they wanted to create a third way — an alternative to the AK Party and the main opposition Republican People’s Party (CHP). Faced with the realities of party politics, however, they gave up on that idea, instead criticizing the government without bothering to hold the CHP and the rest accountable. Accordingly, they could not create a new framework for political discourse that would also influence those movements. Quite the contrary, Davutoğlu and Babacan ended up positioning themselves within the opposition’s discursive map that the CHP had drawn along with the Good Party (IP) and the Peoples’ Democratic Party (HDP). The decision to set the “table for six” marked the completion of that process’ practical part.

Once eager to develop policies and set a discourse to connect with all voter blocs, those movements found it hard to claim their spots in the political spectrum. By entering into negations with the CHP, they weakened their hands to such an extent that they could not reject CHP Chairman Kemal Kılıçdaroğlu or any other presidential candidate that the CHP would endorse. In the end, they had nothing left but to work on the technical details of the transition process following the CHP-endorsed candidate’s potential victory.

The most recent controversy surrounding the GP and DEVA relates to the crisis of identity and positioning that haunts both movements.

Whereas the former goes after the AK Party voters, the DEVA refuses to be conservative or right-leaning. In other words, what’s at stake is much more than the leadership struggle between two very close politicians under the AK Party. This is about two different parties looking for two different kinds of politics.

Those two movements, which could not even agree on their analysis of the Feb. 28 process, allow the CHP and others to call the shots. In other words, the GP and the DEVA, which cannot promote a new brand of politics or create a new discursive framework, end up failing to make their mark on politics. Willingly or not, they reduce themselves to the technical preparations for a candidate and alliance structure handpicked by the CHP, the IP and the HDP.

That is certainly another way of interpreting Erdoğan’s remarks.

Electronic Warfare: Global Trends & Turkish Capabilities Report | SETA Emerging Military Technologies Series .1.
Next
Loading...
Loading...
We use cookies to ensure that we give you the best experience on our website. If you continue to use this site we will assume that you are happy with it.Ok