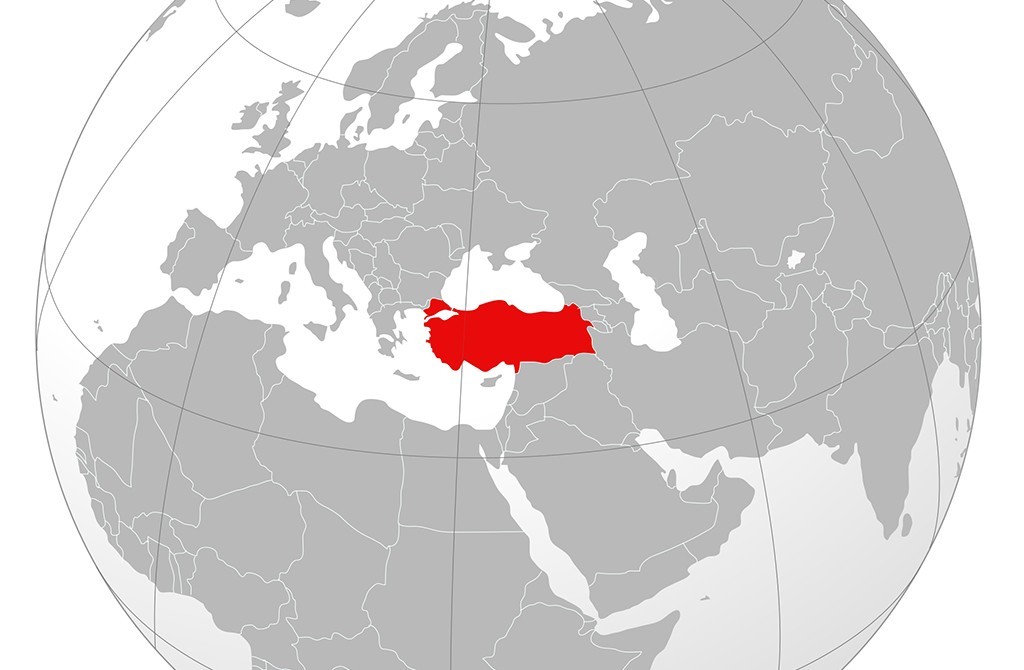 Muharrem İnce, who ran for president in 2018 on a CHP ticket, is considering a fresh move due to the “presence of Mustafa Kemal Atatürk’s enemies” within the main opposition party.

Meanwhile, former CHP leaders are lobbying the current chairman, Kemal Kılıçdaroğlu, to reach out to İnce and stop any further divisions. Most observers expect, however, that Kılıçdaroğlu, having consolidated his power within the movement, won’t make concessions to appease the former presidential candidate.

İnce primarily wants to keep himself available for a new presidential bid in 2023. He also wants to make Kılıçdaroğlu, the CHP chairman, pay for his exclusion from the main opposition party. Ultimately, İnce would like to exploit the balance of power within the pro-opposition Nation Alliance to unite Turkey’s opposition parties around himself ahead of the next presidential election. Believing that he can appeal to both the Good Party (İP) and the Peoples’ Democratic Party (HDP) base, he maintains that breaking off from the CHP could be better than remaining affiliated.

Judging by the importance of electoral alliances under Turkey’s new system of government, it is hardly surprising that the former presidential nominee would consider this course of action. Seeing how much attention even the fringe parties have been receiving, İnce believes that he can avoid the charge of dividing the CHP vote. “It is impossible to divide (the base) under this system. You need 51% of the vote. Since I’m not going to join the AK Party or the (pro-government) People’s Alliance, it means that I won’t be dividing anything,” he said. That line of reasoning, of course, is based on the assumption that the current rule about electoral alliances won’t change until 2023.

The fact that İnce’s move goes against the CHP chairman’s push for a joint presidential bid in 2023 is obvious. It remains unclear whether the former politician will end up launching his own party, but his statements are likely to keep the main opposition party occupied, as it attempts to undergo a certain ideological transformation.

Although that preoccupation could slow down Kılıçdaroğlu’s attempts to unify Turkey’s opposition parties, it is unlikely to deter it. It seems to me that the CHP chairman’s “friends” within the party and on the outside desperately want to sell him on a non-Republican presidential candidate – which could ruin İnce’s plan. Perhaps Meral Akşener, the İP chairwoman, who elbowed her way into the 2018 presidential election, could have a better shot this time around.

It is noteworthy that the Nationalist Movement Party (MHP) Chairman Devlet Bahçeli urged the İP leadership to “return home” and President Recep Tayyip Erdoğan described that movement as a “national and native” entity.

As seen during the Hagia Sophia’s reclassification as a mosque, Meral Akşener intends to position her party as the Nation Alliance’s closest component to the People’s Alliance. Her position addresses the nationalist base’s unhappiness with the HDP and boosts Akşener’s influence alongside CHP Chairman Kılıçdaroğlu. At the same time, it allows the Good Party to potentially lead a third electoral alliance, including the Future Party (GP) and the Democracy and Progress Party (DEVA). As the CHP prepares to open the Kurdish question for discussion, however, Bahçeli’s call could inspire questions about the Good Party’s affiliation with the CHP.

There are two constant issues in Turkey’s national security agenda. First, there is the fight against the terrorist organization PKK in Syria and Iraq. In light of the U.S.’s oil deal with the YPG-dominated Syrian Democratic Forces (SDF) and Joe Biden’s potential presidency, defeating the PKK threat is Turkey’s top priority. Second, there are tensions in the Eastern Mediterranean and the deteriorating Turkey-Greece relations. Both issues are closely related to Ankara’s national and native reflexes.

Against that background, the İP (and some of the CHP base) cannot be expected to warm up to the HDP’s demands. Judging by our discussions over the last two years, Turkey will live every moment like a campaign period until 2023. There will be plenty of movement within and between alliances. Erdoğan’s strong leadership and the People’s Alliance’s agreement on strategic matters, however, will keep the opposition fragmented.

AK Party Years in Turkey | Domestic and Foreign Policy
Next
Loading...
Loading...
We use cookies to ensure that we give you the best experience on our website. If you continue to use this site we will assume that you are happy with it.Ok