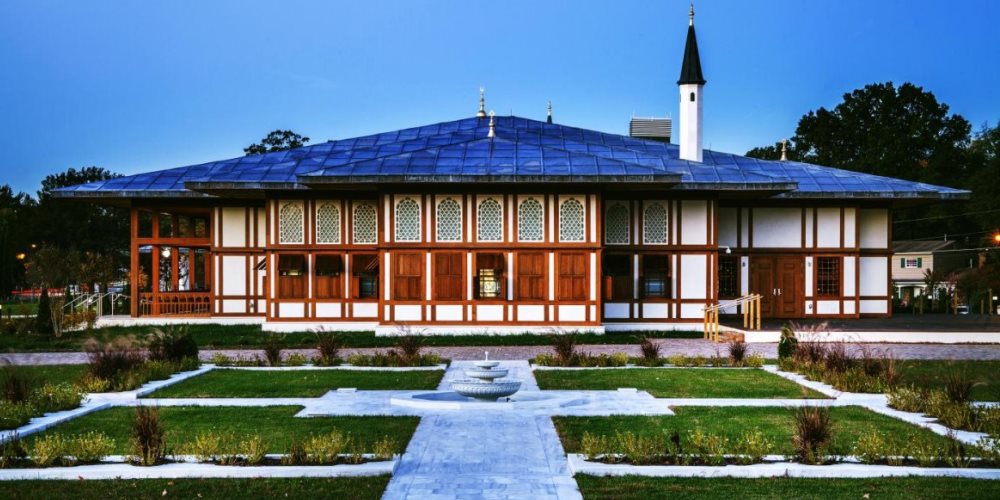 Diyanet Center of America: An Architectural Quest for Identity

A visitor of the Diyanet Center notes that the mosque is already filled with Muslims from various backgrounds, all gathering every week for Friday sermons and excited by the scene that makes them feel at home. 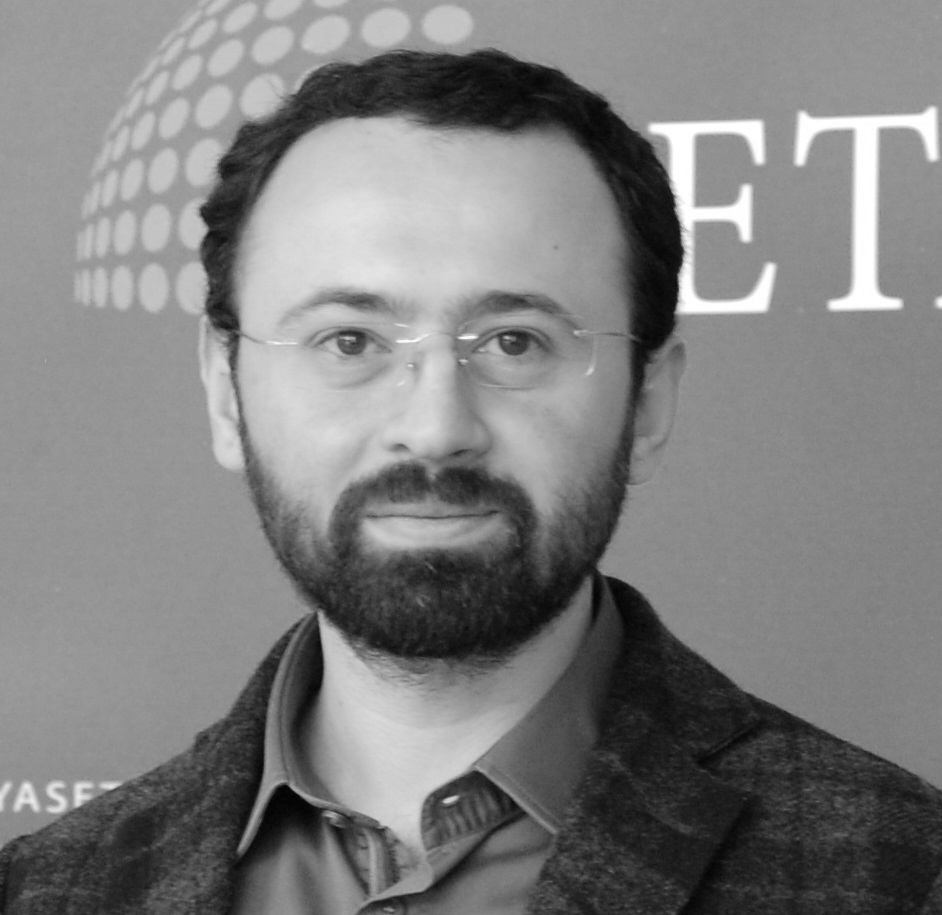 Turkey has been witnessing proliferation of the traditional architectural forms as the country reconciles with its Ottoman past. The early republican regime took radical steps during the 1930s and 1940s to systematically downgrade and erase the cultural memory inherited from a more cosmopolitan and sophisticated Ottoman heritage. This caused a deep controversy and made a traumatic impact on the Turkish society. The persistent war on culture and the discursive hegemony of the republican elite produced lots of tragedies with which the people of Turkey still have to face. In fact, rediscovery of the Muslim heritage was a general phenomenon all over the Muslim world from East Asia to North Africa since the 1980s. However, this development halted in Turkey in the 1990s due to the secular establishment’s suspicion of conservative masses and their traditional values. Heavy hegemony of the secularist elite over “culture” only recently tended to be lifted and the past has been relatively emancipated from monolithic readings of history, a great opportunity for enhancing democracy and cultural diversity in Turkey.

Reflections of the current process of reconciliation with history can be seen in different spheres of life from the shop names to architectural forms of public and private buildings, ever growing interest in the television series based on historical figures or periods in addition to the TV shows hosting popular historians and discussing popular historical subjects. Even the daily language, which is slowly being occupied with Ottoman-Turkish words, rediscovered and occasionally reinvented with a sense of amazement as well as amusement. No doubt, this is not a refined or a painless process which creates its own set of problems like the production of kitsch or generating not always accurate reflections of identity based on the revisionist readings of the past. However, conservative religious circles have lately begun to question their perception of history, which is overall torn between exalting and disparaging. A popular Ottoman historian has baldly claimed “history is poisoning us” in a monthly journal called Lacivert referring to the current problematic interpretations of the past. Another author in the same journal complained the superficial appropriations and understandings of the past that are both likely to waste a lucrative opportunity and thus preclude proper contemporary reconfigurations addressing the present needs and expectations. The tension and competition between and within secularist and conservative “quarters” over culture and history will apparently continue in the following decades to define the public space in Turkey and the architectural forms and preferences will constitute one of the most visible and hot topics of this debate.

UN Alliance of Civilizations and Its Future
Previous

Erdoğan's Offer to the United States
Next
Loading...
Loading...
We use cookies to ensure that we give you the best experience on our website. If you continue to use this site we will assume that you are happy with it.Ok