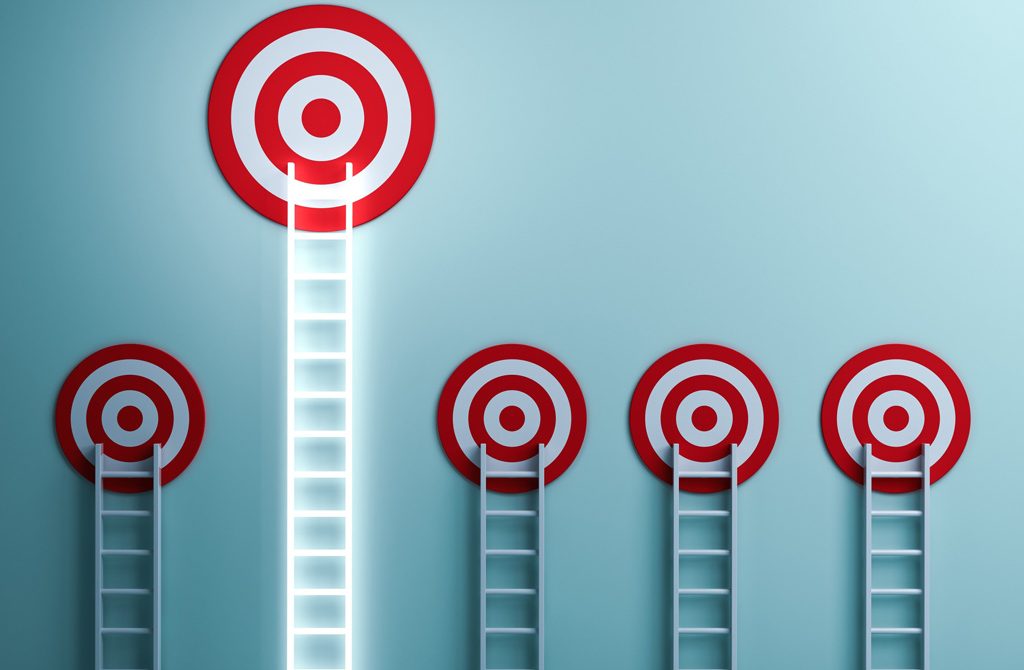 One of the reasons Western countries cannot develop an effective deterrent policy against Russia’s westward expansionism is the fractured relations among the Western-allied nations. The Ukrainian crisis has shown that the Western alliance lacks unity, making their role and potency in future conflicts questionable.

There are several reasons why the Western alliance cannot be a force of deterrence against Russia. First of all, there is no common threat perception among the Western countries. Unlike during the Cold War, in which the Warsaw Pact and the Soviet bloc were considered the main threat against the liberal West, there is no concrete ideological opposition to the West from other global powers.

With the lack of a concrete other for the NATO alliance, some member states such as France are even questioning the current status of the alliance. European Union members do not have a common perception of the crisis. While the member states in Eastern Europe feel threatened by Russia, some other member states such as Germany and Sweden are reluctant to take a harsh position against Russia. There are significant differences and rifts between the East and the West and the North and the South.

Second, the rise of illiberalism, ultranationalism, xenophobia and racism in the West has led the Western states to follow unilateral policies and abstain from acting within multilateral platforms such as NATO and the EU. Ultranationalists in the West are against globalization and the integration processes, including the EU. They do not want to share the burden of other countries. There is a consensus among the nationalists about what to oppose, but not about what to defend. That is, in principle, each nationalist government has been trying to maximize its own nationalist interests, not the interests of a larger political or cultural unit. Therefore, although they understand what Ukraine has been going through, they do not agree on a common position whether to defend Ukraine or not. They leave the defense of Ukraine to the Ukrainians. At maximum, they may send some material assistance.

Third, most European countries are heavily dependent on Russia for different sectors of the economy, the natural gas supply security in particular, or at least there is a strong interdependent relationship between Europe and Russia. In other words, punishing Russia will have negative effects on the European countries due to interdependence between the two sides. In addition, Russia follows an all or none policy toward the states with which it has conflictual relations. Russia can easily play the energy card against the European countries. In other words, Russia, which does not follow a sectoral foreign policy, easily instrumentalizes all other issue areas for the sake of its national interests.

No leader to keep Putin in check

Fourth, there is no strong and charismatic leader in the Western countries who can negotiate with Russian President Vladimir Putin. Although U.S. President Joe Biden is an experienced politician, he is just treading waters in foreign policy. Furthermore, Biden, who considers China as the most imminent economic and military threat, prioritizes trans-Pacific relations. As the traditional ally of the U.S., British Prime Minister Boris Johnson, who has been generally following a pro-U.S. policy toward Russia, has been heavily criticized at home for his unconventional policies.

After Chancellor Angela Merkel vacated office, Germany is led by a relatively inexperienced politician, new Chancellor Olaf Scholz. Continental Europe is nowadays represented by French President Emmanuel Macron, who lost his chance to shine and instead watered down his credits during his first term due to his harsh rhetoric about some European issues such as the future of NATO.

Fifth, Western countries have been following an “indirect appeasement policy” toward Russia for the last decade by allowing Russia to exert its influence in the Middle East, as in the case of Syria, and in the Eastern Mediterranean, such as Libya.

The reluctance of the Western countries ended up realizing the long-time Russian dream of reaching the warm seas. That is, Western countries are confused about Russia. On the one hand, they have been trying to expand to the Russian border by inviting Ukraine and Georgia to NATO and negotiating a partnership agreement with Ukraine during the last two decades. But, on the other hand, they have been indirectly contributing to the Russian position in Libya and Syria. For instance, most western countries have been supporting the putschist Gen. Khalifa Haftar, who enjoys Russia’s backing.

Overall, the Western alliance is not united against Russian power. Several political fault lines are running within the West and various parameters contribute to these fault lines. Western states are confused about Russia; they do not know how to react to the Russian threat. And this confusion further increases the burden of Ukraine and similar countries in the region, and in the end, they find themselves in the crosshairs of the West and Russia.

CHP's sad situation and Kurdish voters
Next
Loading...
Loading...
We use cookies to ensure that we give you the best experience on our website. If you continue to use this site we will assume that you are happy with it.Ok