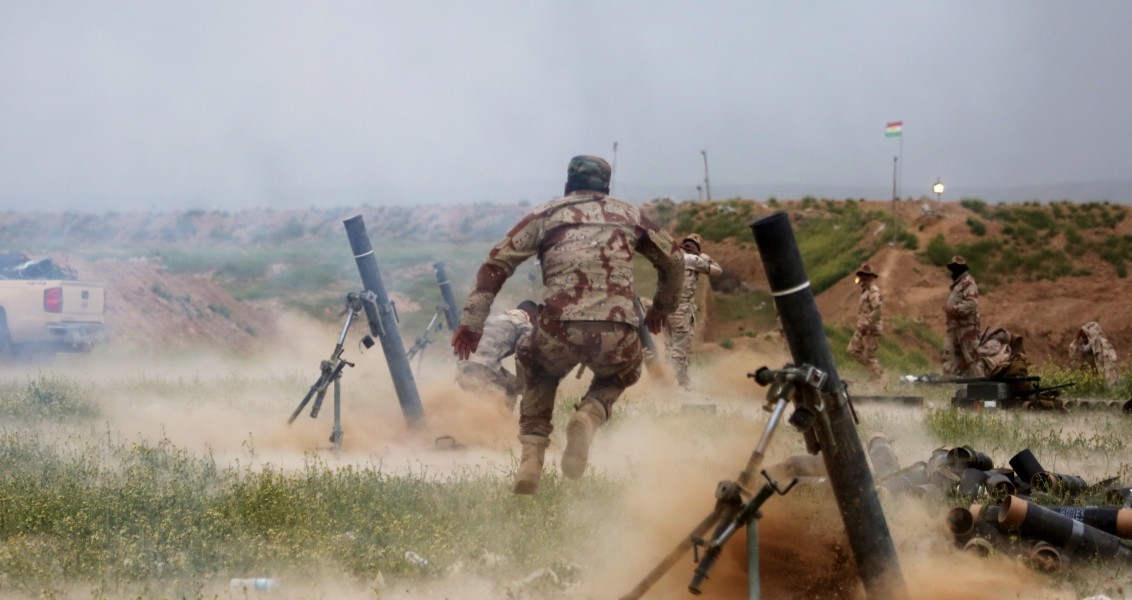 DAESH stole the spotlight by perpetrating major terror attacks in Istanbul and Brussels within 72 hours. Recruiting militants from all around the globe and fielding suicide bombers to world capitals at unexpected times, the group has been at the center of a global controversy. In recent years, media reports and devastating attacks have not only served as free advertising for the group but also fueled fear, xenophobia and Islamophobia in the West. Even in the United States, where no major DAESH attacks took place, it’s easy to see how much hate is going around just by looking at Republican frontrunner Donald Trump’s campaign speeches. Mr. Trump has been so offensive and angry that reasonable Americans have started fearing the prospect of him living in the White House. Originally considered and also-ran, he skillfully tapped into the DAESH-fueled fears of the Republican base to nearly clinch the nomination.

Meanwhile in Europe, the toxic mix of terror fears and the refugee crisis gave rise to a new wave of Islamophobia. In recent months, Nicholas Sarkozy has been desperately trying to revive his political career as Marine Le Pen cast an ever-darker shadow of fascism over French politics. In places like Germany, Austria, Holland and Sweden, European democracies face the fact that their core values are increasingly at risk. Prejudice, it seems, has replaced rational decision-making across the continent.

The al-Qaida attacks on Sept. 11 had triggered the original anti-Muslim wave in Europe and the United States. In recent years, DAESH terrorism created a second wave.

To be clear, DAESH has a number of advantages over al-Qaida. The state-ish entity that terrorists created in war-torn Syria and Iraq remains largely intact and provides DAESH access to more resources than the Taliban regime in Afghanistan was ever able to offer al-Qaida.

Moreover, DAESH emerged out of regional instability powered by President George W. Bush’s interventions in Iraq and Afghanistan, which became a breeding ground for radicals. Meanwhile, the group was able to learn from the mistakes of al-Qaida and the Taliban to create an efficient system to govern large territories.

To make matters worse, the anti-DAESH campaign has been far from well-coordinated and effective. The international community has been trying to fight DAESH at a time when Russia, regional powers and sub-state actors have been competing over the Middle East. In recent months, the Obama administration’s efforts to outsource the anti-DAESH campaign to local players like the Democratic Union Party (PYD), whose links with the PKK they continue to deny, has not only upset Turkey but also fueled tensions between the Kurdish community and Sunni Arabs. Meanwhile, the PKK-PYD have been trying hard to carry over the civil war to Turkey.

Needless to say, DAESH’s threats against Turkey are not limited to tourists and PKK supporters, including the Peoples’ Democratic Party (HDP). There is no reason why the group should not start launching indiscriminate attacks, akin to blowing up airports and subway stations across Europe, in Turkey.

The shocking revelation that Turkey last year had caught and deported one of the Brussels bombers, whom the European authorities let walk free, established yet again that the foreign fighters debate should be much bigger than a discussion of Turkey’s border security.

Even if the Geneva peace talks lead to some kind of agreement, it remains crucial for the international community to take the right steps in Syria and Iraq. At this point, we do not know whether DAESH can be fully defeated. Nor is it clear whether a more moderate version of DAESH will emerge from the rubble. For the record, nobody knows if splinter groups will be more radical either.

More specifically, it remains to be seen how exactly DAESH will be removed from the Mare-Jarabulus stretch in northern Syria. Earlier this month, Turkey’s National Security Council called for the creation of a terror-free safe zone and no-fly zone. Others believe that the PYD-led Syrian Democratic Forces, with international support, should clear the area. While the European Union isn’t likely to come out in support of either proposal, the Obama administration clearly supports the PYD option. Moving forward, the problem is that failure to reach a consensus over anti-DAESH efforts will make the international community unable to stop DAESH attacks in the future. Even if DAESH’s pseudo state is dismantled, terror attacks might continue to haunt the world.

After 13 Years, another March of Crises in US-Turkish Relations?
Previous