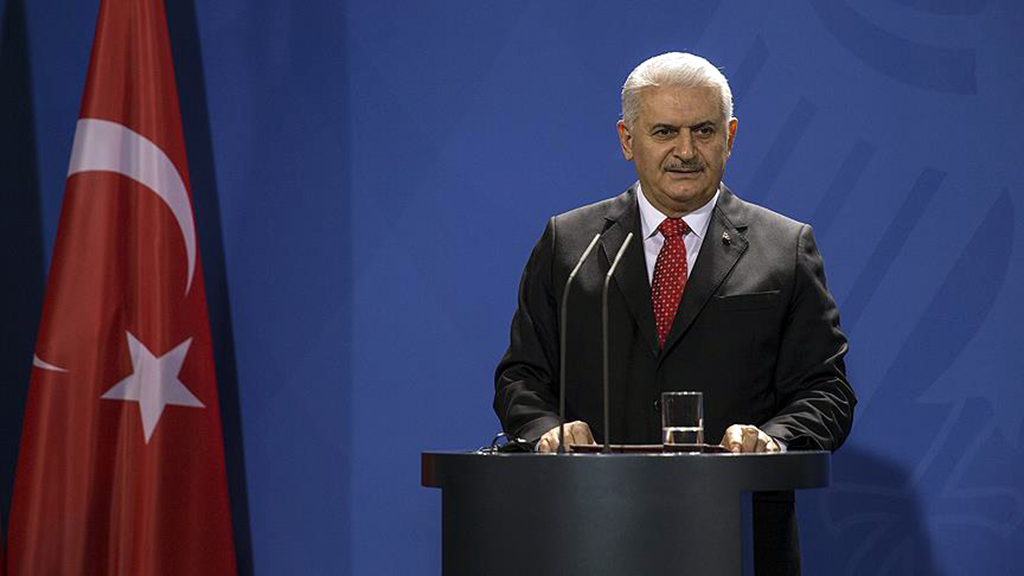 Decline of the international order we know

Munich Security Conferences (MSC) are important annual international events that bring world leaders, decisions makers, academics, business people, bureaucrats and young professionals together to discuss the security challenges the world is facing. MSC is considered one of the most important forums for global security policy.

Munich Security Conferences (MSC) are important annual international events that bring world leaders, decisions makers, academics, business people, bureaucrats and young professionals together to discuss the security challenges the world is facing. MSC is considered one of the most important forums for global security policy. This year Prime Minister Binali Yıldırım and Foreign Minister Mevlüt Çavuşoğlu participated in the MSC as part of high level public events. In addition to the public discussions and events, the MSC publishes the Munich Security Report (MSR) every year. MSR 2018 draws a pessimistic view of the world security in comparison to earlier years. This year’s MSR was titled “To the Brink and Back?” which made references to return to the Post World War II and Cold War situations. Most global security assessments and reports that are produced by mainstream Western institutions in the last couple of years are pessimistic about the future.

“Last year the world came close to a major interstate conflict,” that quote from Wolfgang Ischinger, chairman of the MSC, was a notable highlight. War between Iran and Saudi Arabia and the military confrontation between the U.S. and North Korea was very close according to Ischinger. The Iran-Saudi Arabia war could easily turn into region wide confrontation that would affect the entire Middle East region for a long period of time. The U.S.-North Korea confrontation with “my button” quotes from both countries’ leaders could have turned into a nuclear catastrophe. The combination of irresponsible leaders and the decline of preventive mechanisms and norms may have unexpected consequences.

Beyond these two sensitive episodes world security is undergoing a deeper transformation that potentially has an impact on almost all the significant actors in the world. The erosion of the liberal world order and decline of the notion of multilateralism is a sensitive transformation which will have long term consequences. The decline of the liberal international order is not a new phenomenon, which is being discussed in academic literature in the last decade.

MSR 2017’s title “Post Truth, Post-West, Post Order?” was purposefully ended with a question mark. Failure in the U.S.’s commitments to the existing liberal world order and values as well as withdrawal from the critical international agreements related to environmental security and arms reductions is a major challenge according to the report. We still do not know what may be the consequences of this transformation. The report highlights that the world will be “less liberal, less international and less orderly.”

A pessimistic outcome of the decline of the existing order may be the end of “rules based” and “institutions” based international order, which may be more dependent on the crude power competition. Rising autocracies and rise of the nationalist political actors all over the world and the economic protectionism may be the immediate consequence of the decline of the liberal order. A more optimistic interpretation may highlight a “multi order world,” which may incorporate various alternative regional orders and issue based regimes. Emergence of more actors including China and other regional alliances may provide new cooperation and collaboration opportunities for the regional powers as well as the small actors.

In any case the emerging political situation will have significant consequences for both international interactions as well as domestic politics of many actors. With its new economic and cultural projects like the “One Belt One Road” initiative, China seems to play more important role in shaping the world politics. To what extent will China emphasize and impose its own terms and principles in this vacuum is another sensitive question. For the moment, China’s role is more in the economic field and infrastructure, but China’s military projects as well as its own version of internationalism and increasing presence in multilateral platforms may eventually have a transformative impact.

A decline of the existing world order and a lack of cooperation to deal with major security challenges and the fight against terrorism has led to significant problems for Turkey as well in the last several years. Turkey feels abandoned by its NATO allies as well as European counterparts in its efforts to deal with the terror threat and spillover effects of the civil wars in Syria and Iraq. One immediate consequence of the lack of collaboration was Turkey’s efforts to improve its military capabilities, which is a very costly investment for Turkey. Cooperation and collaboration with important powers like China and Russia, that are increasing their presence militarily and economically in the neighboring regions around Turkey seems to be a new opportunity at the moment. One important side effect or ambiguity of this new cooperation opportunity is the uncertainty about the possible political and economic consequences for this. To maintain its security and to protect its interests in a global order, which is different from we know, Turkey may need to cooperate or at least coordinate its policies with the actors that it does not know. This is probably the situation for many regional actors that try to survive in the new era of ambiguity.