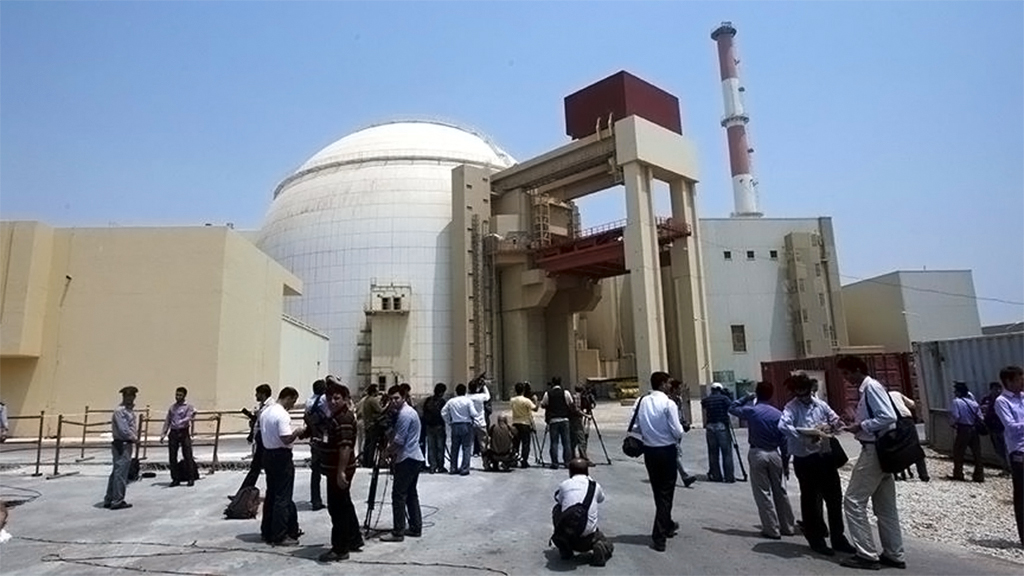 The U.S.' untrustworthy diplomatic moves, along with the decision to pull out of the landmark nuclear accord with Iran has led to more instability in the Middle East

U.S. President Donald Trump signed his decision to withdraw the U.S. from the Iranian nuclear deal that was agreed to with the permanent members of the United Nations Security Council (UNSC) and Germany in June 2015. The Iran nuclear deal, known as the Joint Comprehensive Plan of Action (JCPOA), was one of the most noteworthy diplomatic accomplishments of his predecessor, President Barack Obama. It is known that Donald Trump is not in favor of multilateral agreements. Trump already withdrew his country from the Trans-Pacific Partnership (TPP) agreement and the Paris Climate Agreement. Withdrawal from the JCPOA will further isolate the U.S. diplomatically.Trump’s decision will have severe consequences for the Middle East region as a whole.

Tensions between Iran and Israel immediately escalated in Syria, and it seems that the situation in Yemen will further intensify in the near future since the primary sponsors and supporters of Trump’s decision are Saudi Arabia and the United Arab Emirates (UAE) together with Israel. Along with the signatories of the JCPOA from Europe and the High Representative of the EU for Foreign Affairs and Security Policy Frederica Mogherini, Turkey’s Foreign Minister Mevlüt Çavuşoğlu also criticized Trump’s decision to withdraw from the agreement that was ratified in the UNSC. The principal actors in the EU declared their willingness to stay with the deal. Trump’s decision will further the rift in transatlantic cooperation in security and foreign policy. President Recep Tayyip Erdoğan mentioned that with its selfish moves the U.S. is alienating its genuine friends. Erdoğan’s speech also refers to the Trump administration’s decision about moving the U.S. Embassy in Israel to Jerusalem as well as the U.S.’s continuing support for the terrorist People’s Protection Units (YPG) in Syria.

Trump’s decision was not a surprise because long before his election as president of the U.S. he criticized the deal as being a “bad deal.” While threatening Iran with his new declarations and tweets, Trump also kept some space for the possibility of re-negotiation for a “better” deal with Iran. One thing that President Trump mentioned in his 11-minute speech that was true is that the agreement that was signed in June 2015 did not bring calm and peace to the region. Rather, the agreement boosted Iran’s regional ambitions, spreading its proxy warfare to Syria, Iraq and Yemen. While the nuclear deal was the achievement of the moderates in the Iranian political scenery, conservatives or more expansionary factions utilized the deal to further the Iranian expansionism in the entire Middle East region. The U.S.’s traditional allies in the region felt abandoned by the U.S. during Obama’s presidency, especially after the signing of the JCPOA.

Trump and his regional partners expect to restrain Iran in its regional power competition with the recent decision, but the decision will end up further increasing the tension.The Trump administration targets regime change in Iran with further sanctions and expects to instigate street-level protests. This step will likely empower the more conservative forces within Iranian politics, and relations with the West can go in a much worse direction. Those actors who argue that the only way to more effectively negotiate with the U.S. is to have nuclear power will be strengthened within the Iranian context. The Iranian economy will be further under stress, and civilians will suffer even more after additional economic sanctions. The collapse of the agreement may also motivate Iran to accelerate its efforts to enrich uranium to weapon level. Conservatives will have more to say within Iranian politics and in the Iranian economy; they may even confront the Iranian people. At least this is the hope of the Trump administration.

Trump’s decision about the JCPOA may trigger a new wave of tension in the region that may eventually turn into a regional war. Every other issue, including Syria, Iran, Yemen and Lebanon seems to continue until the stakeholders, one of the most important being Iran, feels secure. There is no magic formula to make Iran, Israel and Saudi Arabia secure at the same time, but furthering tensions between them will be counterproductive. Trump’s aggressive style of bargaining seems to pay in the short term, but Trump makes his counterparts very uncomfortable. In international diplomacy, counterparts are not one-time house buyers who probably will not see each other again. The U.S. has many agenda items and long-term diplomatic interests that can be handled with a certain level of trust, shared norms or at least frame of action. Trump seems to promote the interests of his country and his major partners Israel and Saudi Arabia with the recent diplomatic maneuver, but there is a vast scale for skepticism about his way of dealing with sensitive security issues.

With Trump’s recent decision to withdraw the U.S. from the Iranian nuclear deal, the U.S. gained the status of untrustworthy diplomatic partner. For the time being, the U.S. may be powerful enough to afford this change, but this may have further ramifications for the entire U.S. diplomatic enterprise. Like many other actors, Ankara will be following developments in the region closely. Additional economic sanctions against Iran may have severe consequences for the Turkish economy. More importantly, if Iran decides to accelerate efforts to gain weapons level nuclear technology, this will be a significant challenge to the balance of powers in the region. Trump’s recent move is another episode of a selfish decision that will push the entire Middle East region into a deeper level of uncertainty.

Perspective: The French Initiative to Change the Qur’an
Previous

Surprises abound ahead of Turkey's June 24 elections
Next
Loading...
Loading...
We use cookies to ensure that we give you the best experience on our website. If you continue to use this site we will assume that you are happy with it.Ok