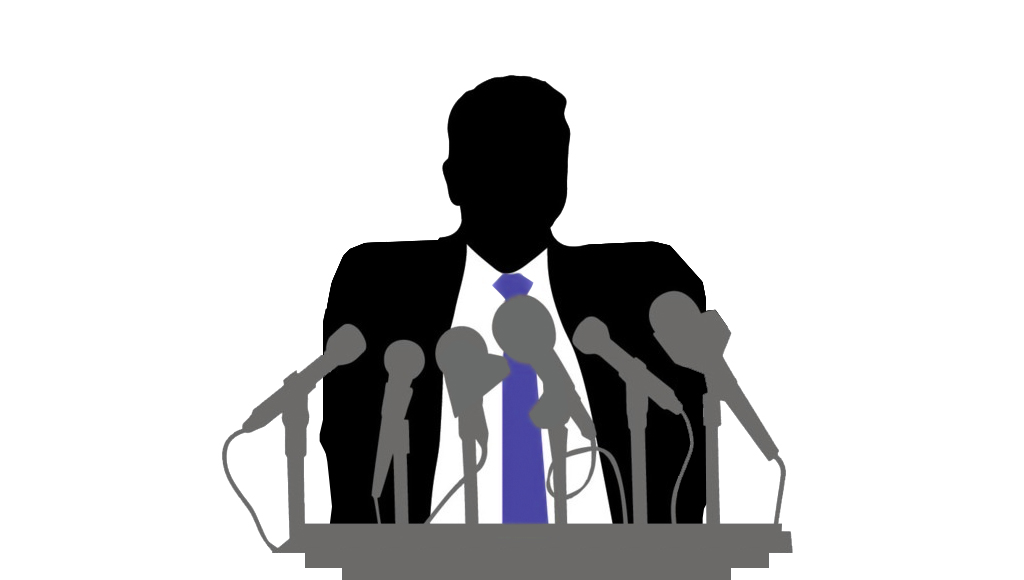 There is an ongoing debate in Turkey over the potential exclusion of newly formed political parties, namely the Future Party (GP) and the Democracy and Progress Party (DEVA), from a potential early election. The Republican People’s Party (CHP) chairman, Kemal Kılıçdaroğlu, already pledged to get those parties on the ballot by "loaning" parliamentarians to them.

There is an ongoing debate in Turkey over the potential exclusion of newly formed political parties, namely the Future Party (GP) and the Democracy and Progress Party (DEVA), from a potential early election. The Republican People’s Party (CHP) chairman, Kemal Kılıçdaroğlu, already pledged to get those parties on the ballot by “loaning” parliamentarians to them.

With no election scheduled for another three years, it is completely meaningless to engage such claims – other than to muddy the waters. Nevermind that spokespeople for the new parties are saying they are willing to risk arrest, they still have plenty of time and democratic opportunities to reach out to voters. The main challenge they face is that they will fail to launch an independent platform and end up having to bandwagon behind the CHP.

There is a big difference between playing politics in President Recep Tayyip Erdoğan’s shadow and challenging him in the political arena. Both the GP and DEVA leaders have name recognition, but there is no indication in public opinion surveys that they enjoy popular support. Before they can actually get the votes they say they can, there are many challenges they will have to overcome before attaining the level of authenticity they claim to have.

Many Justice and Development Party (AK Party) voters see those politicians as “betrayers of the cause.” To make matters worse, when critics accuse those leaders of complicity in the AK Party’s actions, they reveal that they haven’t made peace with their political past. They keep invoking anecdotes now, but there are plenty of genuine rebuttals they will face when the time comes. Everything about them demonstrates that they haven’t liberated themselves from Erdoğan’s shadow. That the same people, who were among the AK Party’s senior leaders just a few years back, take credit for all the movement’s accomplishments between 2002 and 2013 and blame all the “mistakes” on Erdoğan means that they are unwilling to step out of their comfort zone of “one-man rule” and “family affairs.” The new parties’ chairmen would almost dare claim that they established the AK Party in 2001 and accuse Erdoğan of kicking them out of their own party.

All the talk about going back to the AK Party’s early days is nothing but a short film paying homage to “the good old days.” The world has changed radically since 2002. The liberal international order is collapsing. The rules-based order and multilateralism are in decay. The rivalry between the U.S. and China is turning into a new Cold War, as the nation-state regains its former strength. This is a time when the economy’s security and self-sufficiency of strategic sectors are everyone’s top priority.

In other words, Turkey, its neighborhood and the world underwent a great transformation. The AK Party overcame many obstacles to defeat the guardianship system. It attempted to work closely with the European Union and the U.S. and tried to end PKK terrorism through the reconciliation process. The movement experienced the positive and negative impact of those policy decisions. When it finally pursued a policy prioritizing Turkey’s agency, the country came under attack from within and the outside. It would be impossible and ultimately unhelpful to turn back Turkey, which engages in power competition together with the rest of the world. The capital holders, who would be willing to return to Turkey “within the snap of a finger” won’t just expect high-interest rates. They will demand Turkey to reverse the radical change in its priorities – starting with Syria, PKK/YPG terrorism, the Gülenist Terror Group (FETÖ), the Eastern Mediterranean and Libya. To be clear, that choice won’t entail the international credibility that they think it will in this new, fiercely competitive world.

For the new parties, the greatest challenge will be to account for the turbulence that Turkey experienced after 2013 and what needs to be done. From the Gezi Park incidents to the December 2013 judicial coup attempt, the terror campaign of 2015 and the July 15, 2016 coup attempt, they can’t say what they would have done differently. To stomach the various internal and external attacks against Turkey’s stability would merely unsettle the allies that they wish to impress.

The opposite, in turn, fuels doubt in the minds of the People’s Alliance voters. When the new leaders talk about “releasing thought prisoners,” what people see is an attempt to cozy up to the PKK and FETÖ. When they make a distinction between the old CHP and the new CHP, people view it as an attempt to bandwagon behind Kemal Kılıçdaroğlu. Their criticism is dismissed as “personal” and “rhetorical ammunition for the CHP.”

I will talk about other challenges, including the pressure to self-criticize and surrendering to the CHP’s language, in future columns.

'I can't breathe,' neither can the world
Next
Loading...
Loading...
We use cookies to ensure that we give you the best experience on our website. If you continue to use this site we will assume that you are happy with it.Ok