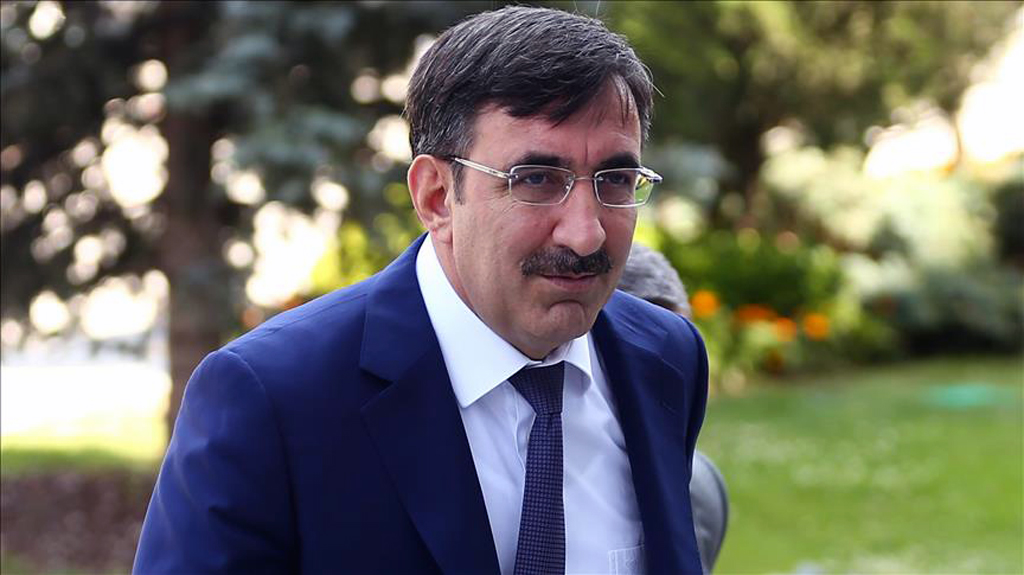 Cevdet Yılmaz: FETO a danger for ‘all countries’

'What they have done in Turkey they are doing in all countries in which they operate,' says Cevdet Yilmaz

The group behind the defeated July 15 coup is not just a danger for Turkey, but one for “all countries” where it is present, a deputy chair of Turkey’s ruling party said Wednesday.

“This is a dangerous organization. It is dangerous not only for Turkey, but also for the all countries in which they operate,” AK Party deputy chair for foreign affairs Cevdet Yilmaz said during a virtual panel discussion hosted by the SETA DC think tank.

“That is why the US and any other country should investigate their ties within their country, especially their connections to the administrative staff within their own context, because one day or another they will use this and they will destabilize these countries and harm their democracies.”

Turkey also accuses FETO of being behind a long-running campaign to overthrow the state through the infiltration of Turkish institutions, particularly the military, police and judiciary.

Duran said that after reactions from the US and West that Turkey and its people considered disappointing there was renewed demand for independent “self-help.”

“Yes, there were many problems stemming from the regional turbulence in the surrounding of Turkey,” he said.

“But what is very clear to Turkish people, Turkey should try to address to these problems by its independent decision, independent will, because other allies, other friends, even their democracies, would not help,” he added.

Emerging power vacuums and Turkey’s new activism
Next
Loading...
Loading...
We use cookies to ensure that we give you the best experience on our website. If you continue to use this site we will assume that you are happy with it.Ok