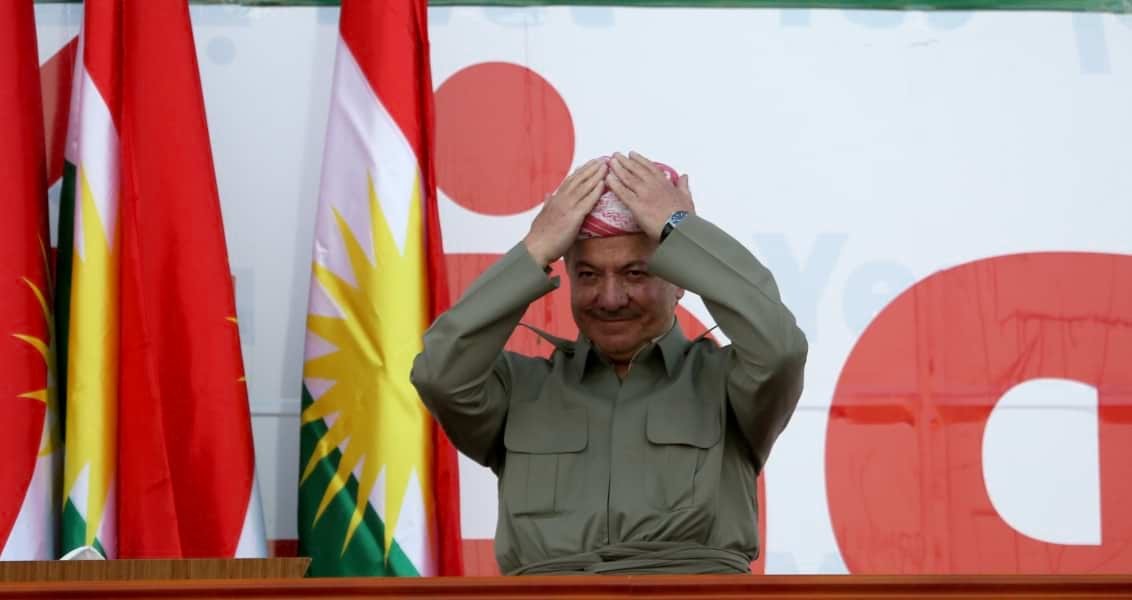 A group of journalists who President Recep Tayyip Erdoğan spoke with at the Harvard Club in New York City were mostly wondering about two issues: Had any steps been taken at his meeting with U.S. President Donald Trump to repair Washington’s relations with Ankara? What is Turkey’s game plan ahead of the referendum in northern Iraq with increasingly strongly-worded statements being issued from Ankara?

In his response to the first question, we felt that Erdoğan and Trump were still sympathetic toward each other, but bilateral relations have not been recovering as fast as Turkey wants. The U.S. president’s fancy words about Turkey and Erdoğan signified little more than his intentions to work with Ankara and that he valued Turkey’s friendship.

There is no doubt that the increasingly structural problems in Turkey-U.S. relations will not be fixed until Trump makes a clear break from Barack Obama’s Middle East policy, specifically for Iran, Iraq and Syria. For the time being, though, it is important to appreciate that tensions have not turned into a full-blown break and the two leaders have been engaging each other openly.

With regard to the referendum, it was impossible not to notice that President Erdoğan was deeply disappointed with KRG President Masoud Barzani. “We helped them out when they couldn’t even pay the salaries of their officials,” he told Turkish journalists. “During my tenure as prime minister, we extended them a $2-billion line of credit so that they could make payments. Unfortunately, they have not appreciated this. We have had no issues with them. Neither the United States, nor Russia helped them like we did.”

When asked which sanctions Turkey was planning to impose on Irbil, President Erdoğan hinted that Ankara’s road map would be finalized at the meetings of the National Security Council and the cabinet on Friday and the Parliament on Saturday. My sense, however, was that Erdoğan was deeply frustrated with Barzani’s push for a vote on independence, which put Turkey in a difficult position despite all the assistance Ankara had previously provided him in a range of areas including loans, oil sales and the training of peshmerga forces.

Over the years, Turkey refrained from forcing Irbil to take action against PKK presence in northern Iraq in order to ensure that Barzani would have a strong hand against the Patriotic Union, Gorran and the PKK. Nor did the Turks give Barzani a hard time when PKK recruits were able to easily travel from Irbil to Qandil. In its place, Turkey believed that it could rely on Irbil’s cooperation when Barzani gathered his strength.

Instead of looking out for Kurds’ best interests, however, Barzani took a “historic” and “nationalist” step. He insisted on holding an independence referendum to fuel the concerns of Turkey – its closest ally. Most recently, Barzani declared that “to die for independence was an honor” and told the coalition powers and regional players that he was “prepared to pay all kinds of prices” for it.

Turkey’s concerns about Barzani’s push for independence have several dimensions. First of all, Ankara does not want Iraq’s territorial integrity to be challenged or the region dragged into a new violent conflict. Turkish officials are concerned that the independence referendum could mark the beginning of a period, when national borders will be redrawn.

Another problem was that Barzani decided to play the “Kurdish nationalism” card just as Turkey was planning to launch an incursion against Afrin and other “cantons” in northern Syria. The PKK, Turkish officials believe, could benefit from the ongoing process. That is why the referendum came to be seen as a question of national security by Turkey. The Parliament’s decision to grant the Turkish Armed Forces the authority to launch cross-border operations was primarily intended as a safeguard against the PKK’s presence next door.

At the same time, it was an effort to respond to violence in and around Kirkuk. The Sept. 25 referendum will create the basis of a lasting cooperation between Turkey, Iran and Iraq regarding territorial integrity. Even if the referendum passes, the implementation of the measures adopted by the KRG electorate will be quite difficult. One way or another, we are headed for a new period when competing nationalisms will challenge and blame each other.

Is It Just a Battle of Words Between Trump and Kim? I Hope It Is
Previous

Barzani’s Quest for Independence and Why Turkey Is against It
Next
Loading...
Loading...
We use cookies to ensure that we give you the best experience on our website. If you continue to use this site we will assume that you are happy with it.Ok