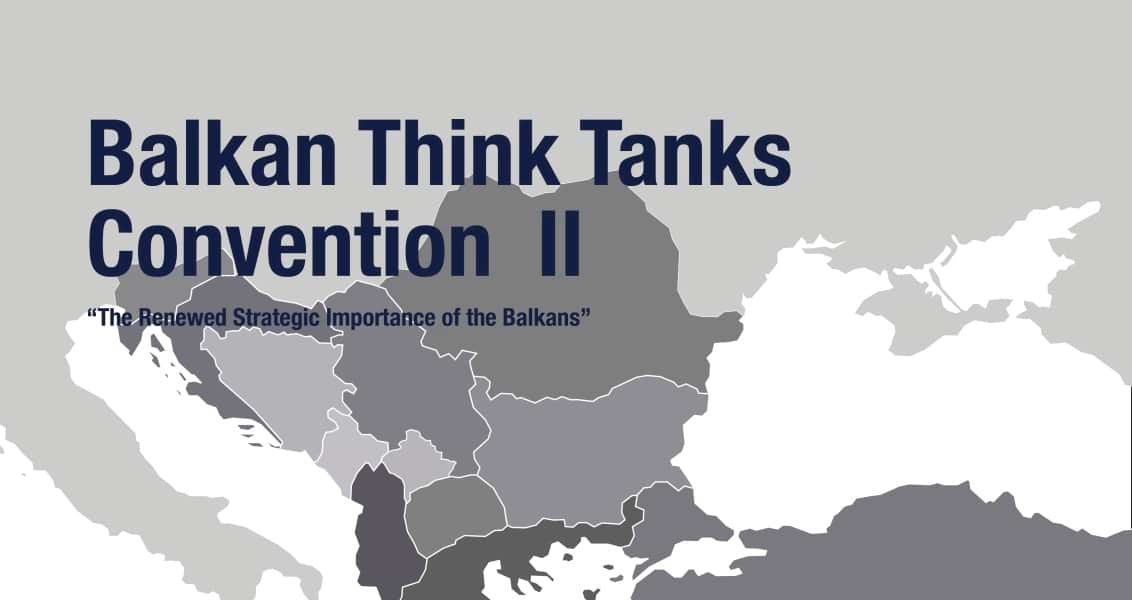 This report presents a general summary of the panel sessions, including the main points of discussion and policy recommendations.

The Balkan Think Tanks Convention is an annual gathering of Balkan think tanks focusing on political research. The event is led by the Foundation for Political, Eco­nomic and Social Research (SETA), a leading think tank in Turkey, and supported by the Presidency for Turks Abroad and Related Communities (YTB), a public institution affiliated with the Prime Ministry of Turkey. The first edition of the event took place in Ankara in June 2015 with the participation of 30 think tanks and research institutions from twelve countries.

The second edition of the Balkan Think Tanks Convention was organized on No­vember 3-4, 2016 in Pristina in partnership with the Democracy for Development In­stitute (D4D), a Pristina-based think tank. With the general theme “The Renewed Stra­tegic Importance of the Balkans,” the convention brought together more than 30 experts affiliated to 27 institutions from 12 countries.

The convention included a two-day-long workshop on the common political agen­da of the Balkans and Turkey. The opening remarks of the convention were given by Valon Murtezaj, the Deputy Minister of Foreign Affairs of Kosovo, Kıvılcım Kılıç, the Turkish Ambassador in Pristina, and Kudret Bülbül, the President of YTB. Following this, the current trends and challenges facing the Balkans, the strategies and orienta­tions of the Balkan countries, and external factors and developments influencing the region were handled in six panel sessions. Each panel included four interventions followed by an open roundtable discussion. During the sessions, the participants pre­sented recent research conducted by their institutions and offered their perspectives on selected themes. The themes of the panel sessions were as follows:

This report presents a general summary of the panel sessions, including the main points of discussion and policy recommendations. Since the convention was held under the Chatham House Rule, the names and affiliations of the speakers are not specified in this summary report.

After the Ramadan Holiday, Before the Coup Anniversary
Previous

Are Gulf States on the Same Side as the US in the Qatar Rift?
Next
Loading...
Loading...
We use cookies to ensure that we give you the best experience on our website. If you continue to use this site we will assume that you are happy with it.Ok