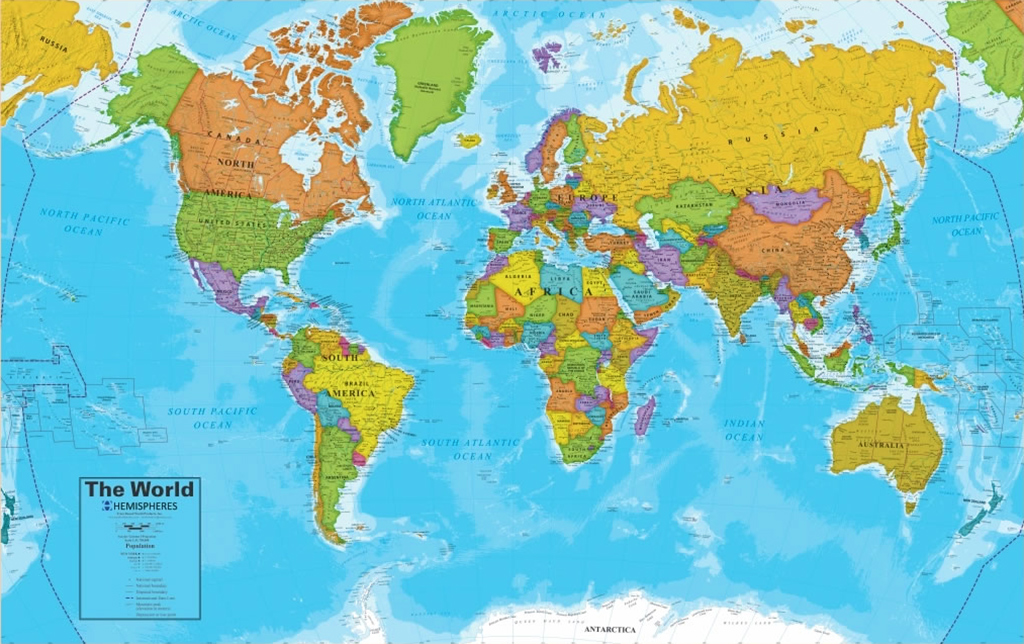 The current American administration, led by an ultra-nationalist and xenophobic politician, has abandoned the traditional principles of American hegemony, namely liberal democracy and the free market

Today, the American political and economic hegemony is in crisis. While the U.S. still keeps its military supremacy, it is unable to protect the world order. In the last several decades, American global hegemony began to wane and ultimately lost its constructive and constitutive power. Even though it intervenes in most regional crises, the U.S. faces difficulties in controlling political and military developments and as a result, it has been unable to solve crises in the Middle East, the Caucasus, North Africa and South Asia. American reluctance has led to Russian involvement in the Syrian crisis, a stalemate in the Israeli-Palestinian question and the Ukrainian question, among others.

The current American administration, led by an ultra-nationalist and xenophobic politician, left the traditional principles of American hegemony, namely liberal democracy and the free market. Ultimately, with its unilateral policies that undermine the consent of other actors, the U.S. has too little to offer to the world. Following a unilateral, authoritarian and hierarchical diplomatic policy and a mercantilist economic policy, the Trump administration does not want to provide global public goods such as free trade, international seas and protection of the environment.

For now, there is no country in the world that has attempted to challenge global hegemonic power of the U.S. That is, neither China nor Russia or any other country has tried to undermine the hegemonic role of the U.S. For instance, China, the most powerful and potential challenger, insistently denies that it has any intention to challenge American hegemony. In spite of its heavy involvement in the African continent, China does not compete with American power on the continent. No country alone can provide global public goods, which used to be provided by the U.S.

However, global powers such as China, Russia, and Germany challenge the U.S. in a certain regions of the world. China, which does not want the U.S. in the South Chinese Sea, has attempted to eradicate American influence in the trans-Pacific region. Certain global and regional powers have begun to partially challenge American hegemony. Emerging global and regional platforms such as BRICS (Brazil, Russia, India, China and South Africa) have begun to claim regional dominance and thus undermine American hegemony in the given region.

Global and regional powers do not accept American unilateral intervention in their regions. For instance, Russia did not allow Georgia and Ukraine to join NATO and even to be instruments of American dominance in the Black Sea. Similarly, Turkey and Iran did not allow a fait accompli in northern Iraq or Qatar and rejected the referendum held by the Barzani government and sanctions imposed by Saudi Arabia and the United Arab Emirates (UAE).

On the other hand, we need to emphasize the other dimension of American hegemony. The U.S. relatively has lost its economic power in the last several decades. While the overall share of the American economy in world trade decreased dramatically, shares of economic powers such as China, Japan, India and Germany increased. Today China and Germany export more goods than the U.S., who has lost its comparative advantage. Therefore, the American governments have begun to implement a mercantilist and protectionist economic policy. It has declared both military rivals (China and Russia) and partners (the EU members) as economic foes.

Third, since the U.S. stopped buying influence in other parts of the world, challenging countries began to fill the gap. For instance, the U.S. government rejected assistance to Palestine and to Pakistan. The less economic, developmental and humanitarian assistance to other countries, the less effective American policy will be. And the more assistance made by challenging countries, the more effective they will be. However, it will take time to see the results of this transformation into global effectiveness.

As a result, the U.S. administration voluntarily fell into both the Thucydides and the Kindleberger traps. While the first obliges American opposition to any rising military power in the world, the latter requires the U.S. to stop providing global public goods. In the end, the U.S. will “otherize” all political and economic rivals and alienate itself from the rest of the world.

Report: The political economy of the transformation of Islamic finance in Turkey
Previous

Erdoğan's warning on FETÖ threat in Kyrgyzstan
Next
Loading...
Loading...
We use cookies to ensure that we give you the best experience on our website. If you continue to use this site we will assume that you are happy with it.Ok