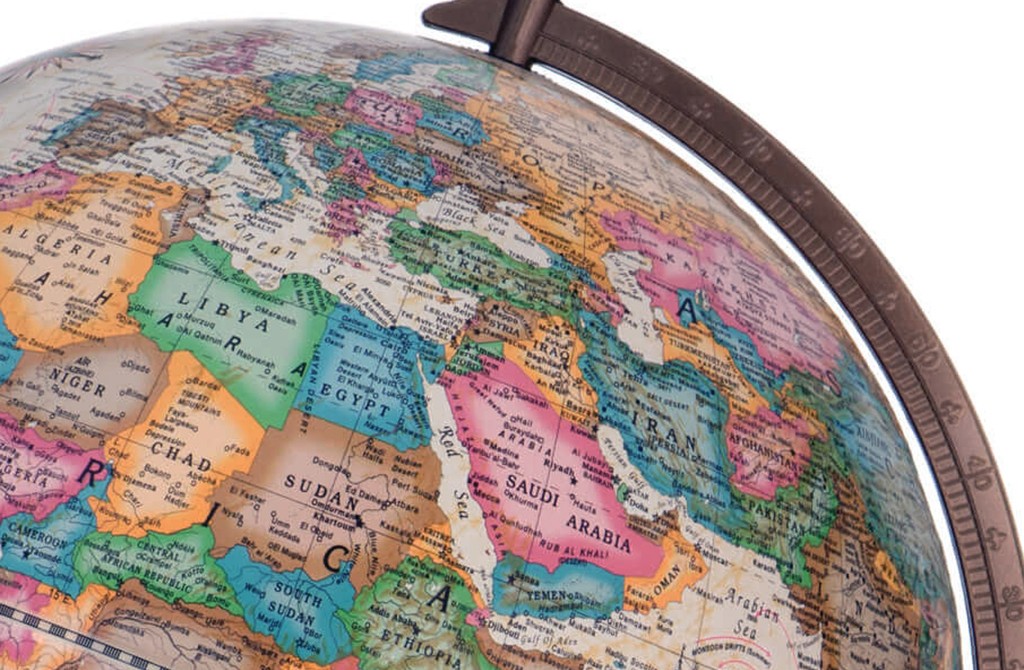 The modern Middle East emerged after the collapse of the Ottoman Empire in the wake of World War I. The end of pax-Ottomanica in the region, the domination by the colonial powers and the division of the Arab lands with the creation of many artificial states brought chaos and political instability to the region. It took many decades to establish regional order in the Middle East. However, it was not the United Kingdom or France, but the United States who established the regional order at Camp David, which later collapsed as a result of many significant developments.

With the collapse of the bipolar world system and changing regional balances, a demand for a new order in the Middle East came about. The U.S. and its regional allies have been trying to answer this demand for a while. The Trump administration has initiated the most recent effort together with Israel, the United Arab Emirates (UAE) and Saudi Arabia. In a time when the Arab world is disintegrated and the traditional centers of Arab nationalism are significantly weakened, the UAE and the Saudi kingdom are trying to take over the leadership of the Arab world.

Those who study Middle Eastern politics know well that the traditional adage of the region is as follows: There is no war without Egypt, no peace without Syria, and no normalization without Saudi Arabia. However, the Arab world was destroyed; Egypt has lost most of its warfare capacity and Syria has lost its regional leverage. On the other hand, Saudi Arabia has abandoned its traditional pro-status quo perspective and thus its potential capability for normalization.

Since the military coup in 2013, Egypt has been struggling against the economic and political vulnerability. The Abdel-Fattah el-Sissi government is able to maintain its power only with the financial and diplomatic support of the U.S., Israel, the UAE and Saudi Arabia. The el-Sissi regime has been otherized by the majority of its people.

Furthermore, Syria has been experiencing a civil war for the last eight years. The Assad regime has lost control over its territory and as a result the Syrian state is divided into three de facto political entities. On the other hand, the Assad regime has lost its legitimacy, since it has killed hundreds of thousands of its own population, most of which were innocent men, women and children.

The Saudi kingdom, under the leadership of Crown Prince Mohammed bin Salman, who is supported by the Trump administration, Israel and the UAE, has been leading the destabilizing camp. Riyadh has been involved in the Yemeni crisis and became one side of the proxy war. The bombings by the Saudi-led coalition forces mostly targeted innocent civilians and exposed millions of other civilians to starvation. Furthermore, the murder of Jamal Khashoggi drew reactions from Western countries to the Yemeni crisis and they began to discuss imposing an arms embargo against the kingdom.

Moreover, Saudi Arabia and its allies have encouraged Gen. Khalifa Haftar to launch a military coup. Eventually, the pro-Haftar alliance led to political instability and the disintegration of the Libyan state. By not allowing the legitimate government in Tripoli to control the state, they are the main responsible actors for the chaos in Libya.

Similarly, encouraged by the Trump administration, the Saudi kingdom imposed a blockade against Qatar and destroyed the long-time unity in the Gulf. While Saudi Arabia, the UAE and Bahrain continue to cooperate with one another, they still consider Qatar as an enemy state. The other two Gulf states took different directions. While Oman has been following passive neutrality, Kuwait has been trying to mediate between the two conflicting sides. Given the lack of influence they wield, small Gulf states are unable to change the regional balance of power.

However, the biggest and the most important initiative projected by the Trump administration and supported by the Saudi kingdom is the “deal of the century,” which attempts to solve the most important problem of the region. Even though nobody knows the details of the deal, it is generally believed that it intends to accept a united Jerusalem and to establish a Palestinian state in Gaza and some part of the Sinai Peninsula. Thus, the kingdom has been trying to play the leadership role not only for the Arab but also for the Muslim world, without asking for the consent of the Palestinian people or the Muslim nations.

The common fate of Turkey and Britain
Previous

Russia-US relations after the G20 summit
Next
Loading...
Loading...
We use cookies to ensure that we give you the best experience on our website. If you continue to use this site we will assume that you are happy with it.Ok