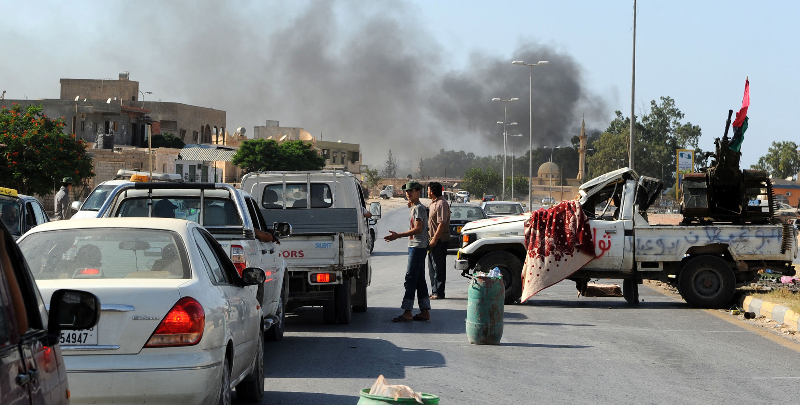 Arab Spring and its Effect on Turkey’s Regional Policy

Recent Arab revolutions have brought both opportunities and challenges to Turkish foreign policy.

As  a country enjoyinghigh popularity on Arab streets, Turkey has increased its profile in the region due to its robust economic growth andpolitical transformation by consolidating democracy addressing long overdue questions.

Under the ambitious zero problems with neighbours policy Turkey had also expanded contacts with many of the Arab regimes in the region. However, as Arab Spring knocked on the doors of Turkey’s immediate neighbourhood –Syria-, it became clear that Turkey’s zero problems with neighbours policy needs to be reconsidered in a way that would take into account people’saspirations for rights and freedoms. Turkey’s position, in this respect, will have decisive impact on regional power balances between Turkey, Iran and Arab world in post-Arab Spring period. SETA’s public seminar ‘’Arab spring and its effect on Turkey’s regional policy’’ brought together Steve Larrabee of RAND Corporation, Ali Nader of RAND Corporation and Muhittin Ataman of SETA Foundation, to discuss further the implications of Arab spring on regional and international power balances in general, and on Turkish foreign policy in particular. The panellists addressed the following questions: What role can Turkey play in the region? How would Arab Spring affect Turkey’s neighbourhood policy, especially its relations with Iran? How will Turkey’s lowering relations with Syria affect Turkish-Iranian relations, and what meaning will it entail for the region?

Waging War Via Truce
Previous
The Arab Spring'
Next
Loading...
Loading...
We use cookies to ensure that we give you the best experience on our website. If you continue to use this site we will assume that you are happy with it.Ok