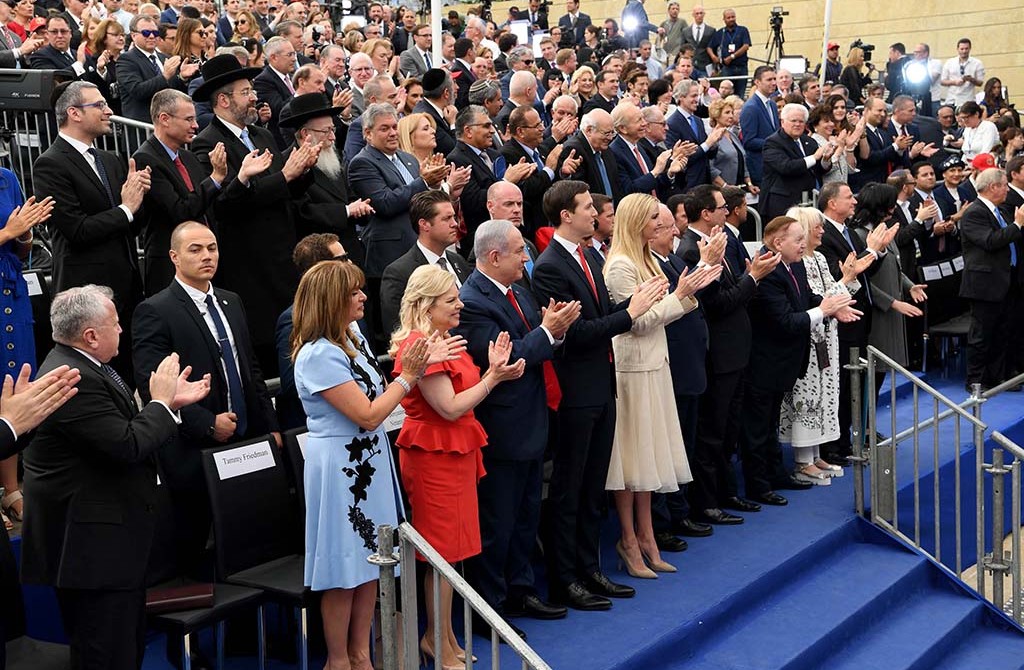 Analysis: US Recognition of Jerusalem a twenty-first century Balfour Declaration

US action has dramatically altered and defined the diplomatic landscape, both with regard to Jerusalem and, more broadly, the parameters of the Israeli-Palestinian, Israeli-Arab, and US-Arab relationships.

The US decision to recognize Jerusalem as Israel’s capital and to establish an embassy there is the most consequential American diplomatic action to address the Israel-Arab conflict in half a century. It ranks no less in importance than the decision of the Truman administration to recognize the fledgling state of Israel seven decades ago, and perhaps even the monumental Balfour Declaration offering critical imperial support to the establishment of a Jewish homeland in Palestine. Like the Balfour declaration, the Trump
Declaration on Jerusalem represents a historic, new chapter in the history of the conflict and signifies a victory for Israel’s vision and the strategy devised for its realization. This US action has dramatically altered and defined the diplomatic landscape, both with regard to Jerusalem and, more broadly, the parameters of the Israeli-Palestinian, Israeli-Arab, and US-Arab relationships. Opposition to Washington’s ill- considered decision is broad and deep. But in order to foster real results, it must more effectively challenge not only the Trump administration’s vision of the future but also Israel’s policies that seek to minimize Palestinians interests in the city and the long-expressed engagement in Jerusalem of the international community and the Arab and Muslim world.