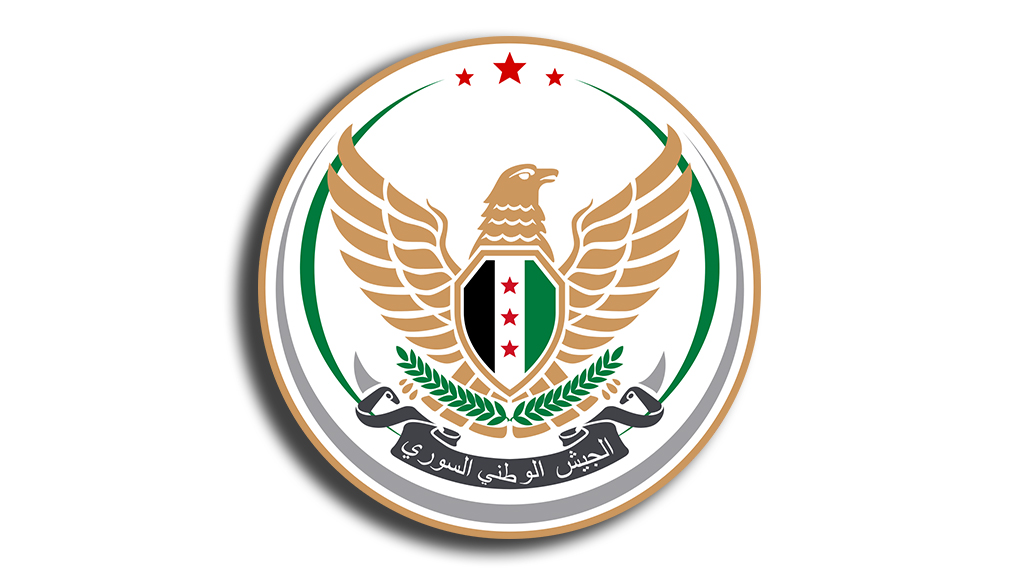 Analysis: Uniting the Syrian Opposition | The Components of the National Army and the Implications of the Unification

This analysis mainly focuses on the unification of all Syrian opposition under the Syrian Interim Government and gives policy recommendations.

With Operation Peace Spring, Turkey steps on many toes
Next
Loading...
Loading...
We use cookies to ensure that we give you the best experience on our website. If you continue to use this site we will assume that you are happy with it.Ok