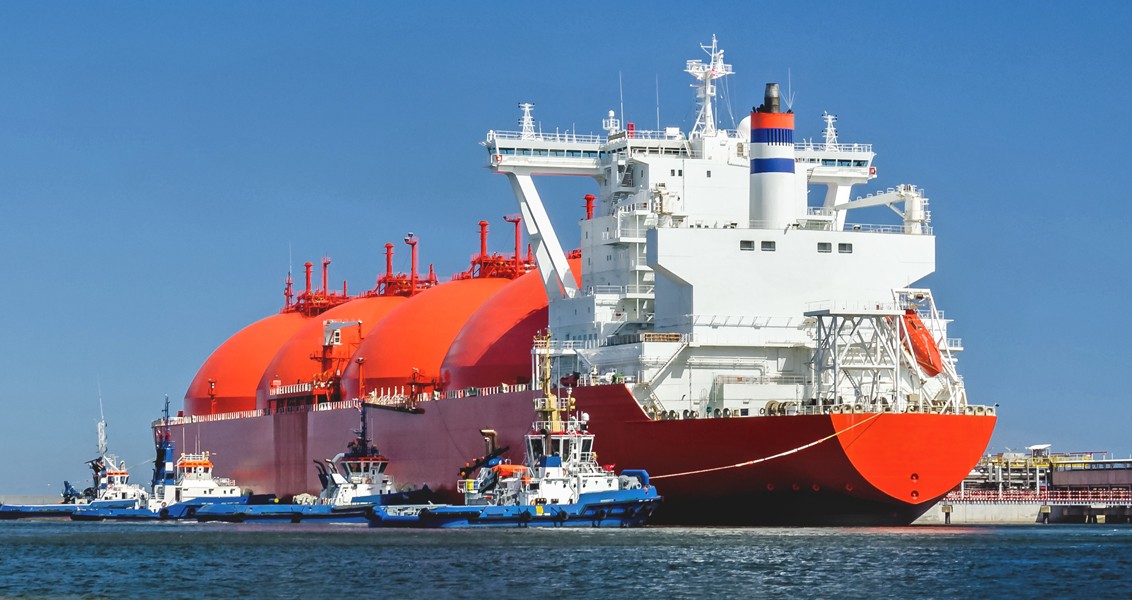 This analysis argues that the increase in the LNG trade between Turkey and the U.S. is a win-win situation for both states.

For a couple of years now, the bilateral relations between Turkey and the United States have been problematic. Political and military disagreements between the two countries caused tensions that were on occasion further aggravated. However, despite these developments, their economic relations have been steady and an increase in free trade, especially LNG trade, is expected in the close future. This analysis argues that the increase in the LNG trade between Turkey and the U.S. is a win-win situation for both states. On the one hand, it provides a greater market and new destinations for the U.S., and on the other, it gives Turkey the necessary leverage to sign new contracts with lucrative terms and, most importantly, to become a natural gas hub. Once the two sides focus more on cooperation rather than the current problems, it may be possible to reach cooperation on the diverging issues such as FETÖ,
the PKK/YPG, and the S-400s.

Is the cease-fire sustainable in Nagorno-Karabakh?
Previous

Turkish opposition in search of politics
Next
Loading...
Loading...
We use cookies to ensure that we give you the best experience on our website. If you continue to use this site we will assume that you are happy with it.Ok