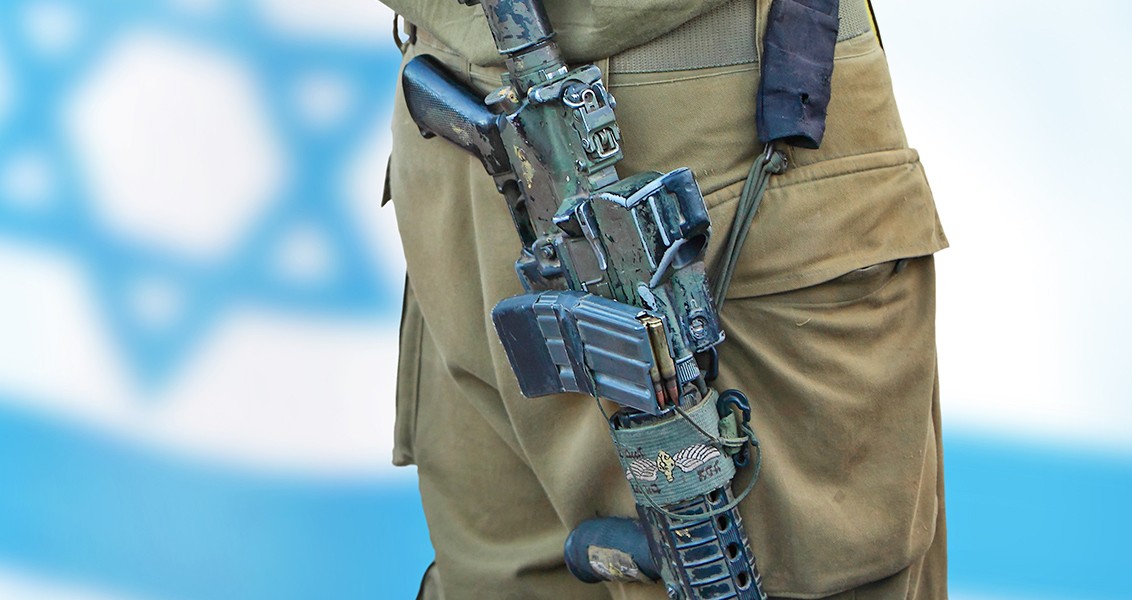 Analysis: Israel’s changing Security Understanding before and after the Arab Uprisings

The analysis will offer an overview of Israel’s historical threat perception and how it has changed since the inception of the Arab uprisings in 2010.

This analysis is about the change in Israel’s security understanding. Israel is a country located in the Middle East surrounded by Arab regimes which were historically hostile to its very existence in the region. The unification of the Arab countries against Israel and the lack of an ally in the region created a constant fear in Israel. When it started having better relations with Egypt, Jordan, and Turkey, Israel ended its isolation and found partners in its immediate geography. Even when relations between Turkey and Israel took a turn for the worse, Israel continued to have Egypt and Jordan on its side.

However, with the Arab uprisings, Israel started to fear that it could lose its allies. The regime changes that were likely to take place in the region were alarming for Israel as it got along well with the existing regimes. Furthermore, it was unlikely that the incoming governments would abide by the peace agreements signed by the previous governments and Israel; these agreements helped Israel contain the Palestinian population and live relatively comfortably without any challenges from its two closest neighbors. Therefore, Israel started to see the Arab uprisings and potential regime changes as a security threat.

This analysis will offer an overview of Israel’s historical threat perception and how it has changed since the inception of the Arab uprisings in 2010. Then, it will examine the kind of precautions Israel took in the face of increased threat perceptions by looking at the policies it adopted.

Far-right radicalization is at a climax
Previous

The West's problem with the non-Western world
Next
Loading...
Loading...
We use cookies to ensure that we give you the best experience on our website. If you continue to use this site we will assume that you are happy with it.Ok