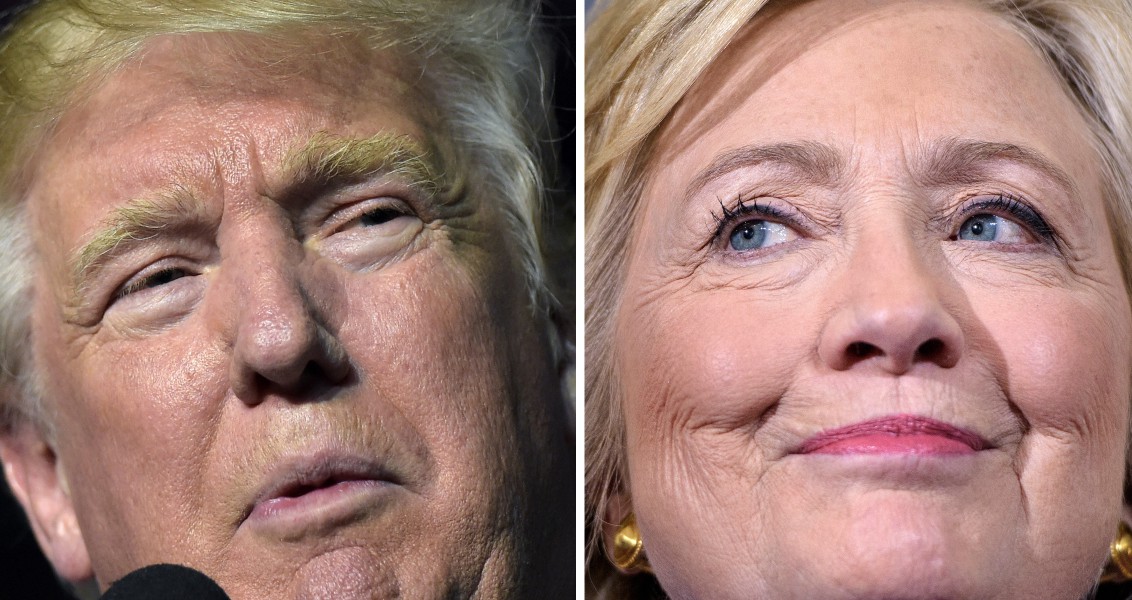 The election will be over in the next 45 days. However, it is not clear how long it will take the U.S. to rid itself of the impact of this election season.

It has been very hard to avoid one of the most significant debates of the last decade, which concerns the American decline. The debate between so-called declinists and anti-declinists impacts social and political discourse in the country. Scholars of international relations and observers of world politics have written extensively on how this debate can change the international system and the role of the United States and rising powers in this new world order. For a while, it even influenced popular culture in the country, as movies and books started to focus on the impact of this decline on the lives of ordinary people. Books such as “That Used to be Us” express already emerging nostalgia about American power and might, while books such as “The World America Made” tell almost a horror story of a world without it. Such debates and discussions shaped most of the last decade, as the United States dealt with a long, tiring war in Iraq and an economic crisis following the bankruptcy of Lehman Brothers.

Most of these debates last decade focused on data concerning education, economy, infrastructure and foreign policy inaction and indecisiveness. In most instances, anti-declinists explain foreign policy inaction by emphasizing the need for retrenchment or to explain the level of education in secondary schools with data about innovation and research and development. However, recently the American decline started being debated in a different context in various parts of the world, making the anti-declinists’ job much more difficult to refute. It mostly concerns domestic politics in the U.S.

Political polarization has been used as an important indicator of the decline of the U.S. by declinist scholars. However, recent elections in the U.S. brought a totally new dimension to this debate. In particular, presidential elections and primaries in the last few election seasons, rhetoric and level of political debate and candidate profiles have become major contributing factors in the American decline debate. As the world watched primaries and presidential campaigns, new question marks emerged in regards to the future of American power; the 2012 election brought the first signs of this new dimension as candidates started to provide rather strange policy proposals to deal with basic issues of U.S. domestic and foreign policy. The most serious step by candidates in this election season was the increasing normalization of certain marginal policy positions. For instance, Islamophobic discourse increasingly became mainstream among the candidates.

In the 2016 election season, these issues reached a new height. As the world catches the election of the most significant political position in the superpower of the world, the presidential candidates started to present awkward policy proposals, such as putting GPS trackers on immigrants and banning Muslims from entering the U.S. It was hard to ignore or not be concerned about the increasing radicalization of candidate discourse. Around the world, people following the U.S. elections were shocked by the serious decline of political discourse and political debate. The lack of serious policy proposals makes the elections solely a competition for more space in the spotlight, as debates about American decline gained a new dimension.

The election will be over in the next 45 days. However, it is not clear how long it will take the U.S. to rid itself of the impact of this election season. Regardless of the results, many people argue that the ghost of this election will haunt U.S. politics and its image abroad. If the trend continues in the 2020 elections, we will see a more discriminative rhetoric and lower level of political debate among candidates, leading to further polarization. This situation will lead to a new debate about American decline, which will be based on the decline through domestic politics.

Economic Implications of Brexit and Turkey
Next
Loading...
Loading...
We use cookies to ensure that we give you the best experience on our website. If you continue to use this site we will assume that you are happy with it.Ok