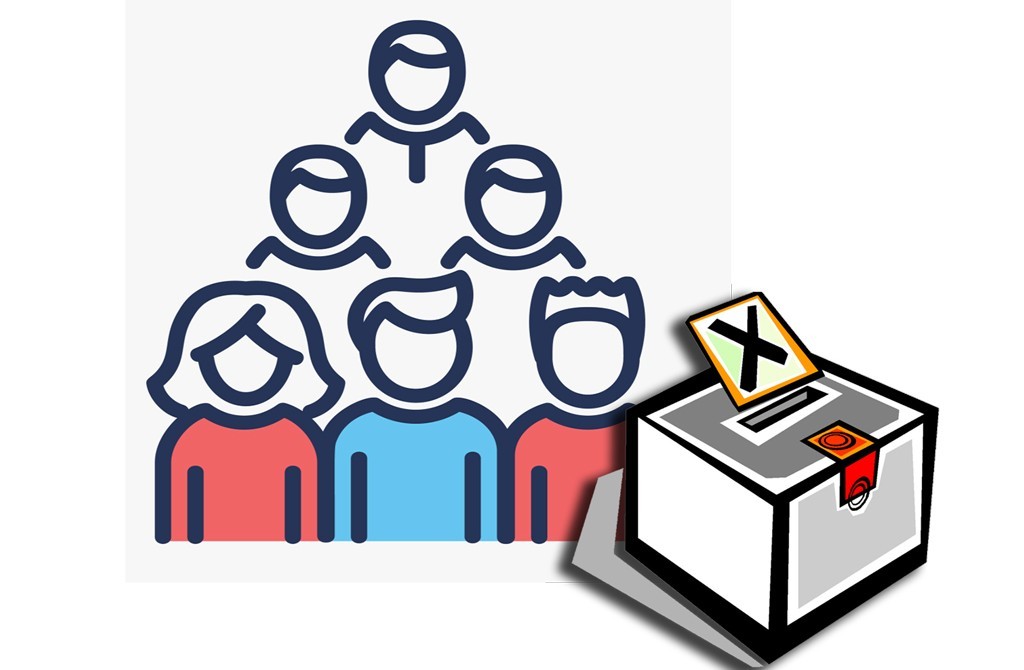 Coming to terms with the past is necessary for newly formed political parties in order to create an authentic platform. That settlement must be multidimensional and serve as a source of hope for voters. The particular challenge that the Future Party (GP) and the Democracy and Progress Party (DEVA) face isn’t to criticize the Justice and Development Party (AK Party), from which they broke off, or President Recep Tayyip Erdoğan – or to show the courage to launch new movements. They have already crossed those bridges.

Coming to terms with the past is necessary for newly formed political parties in order to create an authentic platform. That settlement must be multidimensional and serve as a source of hope for voters. The particular challenge that the Future Party (GP) and the Democracy and Progress Party (DEVA) face isn’t to criticize the Justice and Development Party (AK Party), from which they broke off, or President Recep Tayyip Erdoğan – or to show the courage to launch new movements. They have already crossed those bridges.

The real problems they face are elsewhere. Whether they know it or not, new parties are crushed under the rhetorical hegemony of the Republican People’s Party (CHP) and the Peoples’ Democratic Party (HDP). They limit themselves to the various dichotomies that those opposition parties have invented. The set of concepts, which GP and DEVA officials utilize to criticize the AK Party government is all too familiar: one-man rule, nepotism, the lack of meritocracy, the shortage of justice, corruption, poverty, the loss of international reputation and the politics of fear. Their proposed remedies, too, are eerily similar to the CHP and HDP’s demands: inclusive rhetoric, compliance with international norms to instantly generate freedom and democracy, and economic recovery through harmonization with financial circles abroad.

I blame the new parties’ dependence on CHP-HDP politics on the mounting pressure to come to terms with the AK Party and engage in self-criticism.

The most problematic aspect of their rhetoric and recommendations is their failure to accurately identify the AK Party’s accomplishments since 2002 – even though they were once part of that very movement. They ignore the ultimate point of reference: the commitment to “struggle.” The AK Party emerged as a conservative-democratic movement and experimented with a range of policy options to consolidate its national-native position. The newly formed parties, however, attempt to impress conservative voters by selectively engaging the AK Party’s past actions. They say that the AK Party ran out of stories to tell but fail to identify their own brands of politics. Perhaps the GP and DEVA chairmen assume that their name recognition and ambiguous identities will somehow attract voters. Yet all they accomplished to date has been to reproduce the CHP and HDP’s rhetoric.

The AK Party attained political power by engaging in a rhetorical and practical fight against many things. It battled a form of Islamism with narrow ideological conceptions, Kemalism’s ultra-secularist guardianship and the limited role that Turkey had been assigned in the international system. The new parties, in contrast, are eager to recognize the CHP’s move to end its vocal opposition to the Islamic headscarf and imam-hatip schools as a genuine “transformation.” They are even reluctant to criticize the HDP for failing to distance itself from PKK terrorism. In other words, the GP and DEVA absolutely avoid coming to terms with fellow opposition parties – exactly because they are under pressure to self-criticize.

Turkey’s opposition circles, suffering from a severe case of anti-Erdoğanism, do not believe that it is enough for the new parties to accuse the Turkish president of one-man rule. They demand that Ahmet Davutoğlu and Ali Babacan engage in self-criticism for their roles within the AK Party between 2013 and 2016 – as if they demand a pledge of allegiance to the CHP-HDP line. To be clear, the new parties effectively invite that pressure through voluntary naivete. They have overly liberal reflexes that reduce politics to negotiation and cooperation – which makes them particularly vulnerable to the neo-Kemalist and Kurdish nationalist rhetoric. It almost seems like they were never in power and they never fought back against the problems that those groups caused. Their fragile and ever-concerned state is incompatible with the self-confidence that they try to project when they claim that solutions can be found at the “snap of a finger.” All they can accomplish now is to generate some momentary interest to be exploited by the CHP leadership.

Turkey’s newly formed political parties are trying to distinguish themselves without leaving their comfort zone – criticizing Erdoğan. In truth, they cannot create a third way without coming to terms with all sides. If they do not aim to transform both the government and the Nation Alliance, they will end up following in CHP Chairman Kemal Kılıçdaroğlu’s footsteps and reduce themselves to small pieces in the broader plan to expand the Nation Alliance.

There is no point in belittling Kılıçdaroğlu’s brand of politics. He resorts to familiar tactics to minimize the new parties’ room for maneuver, force them to fall into line with the Nation Alliance and prevent them from creating an alternative to the existing alliances.

Whether the new parties can overcome those challenges to create an original political problem is a question that still needs answering.

'I can't breathe,' neither can the world
Previous

Russia tightens last ring of European containment
Next
Loading...
Loading...
We use cookies to ensure that we give you the best experience on our website. If you continue to use this site we will assume that you are happy with it.Ok