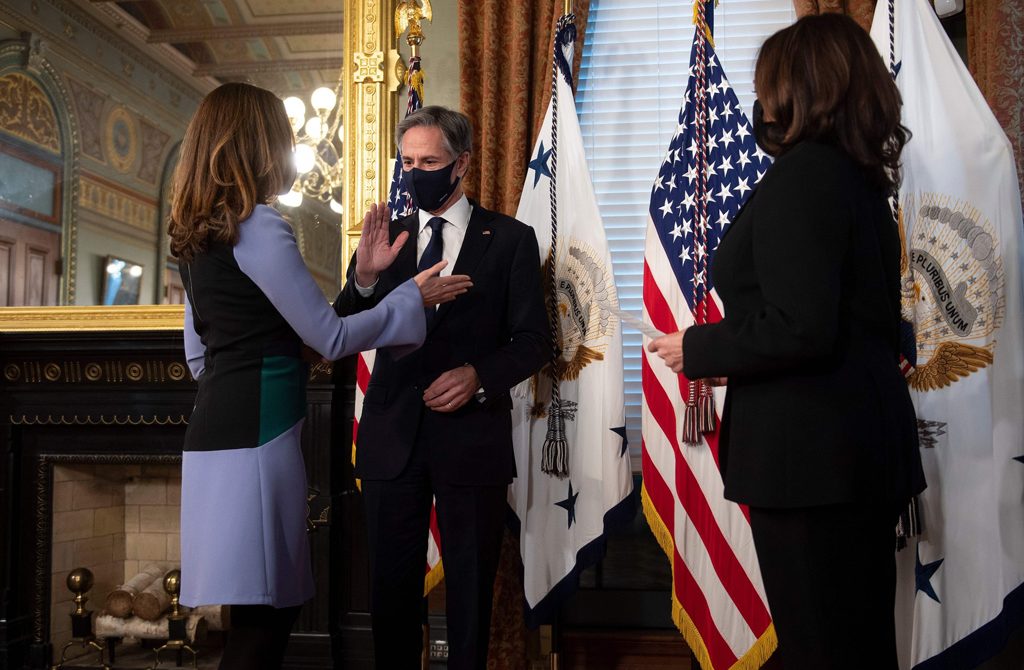 A piece of advice to Biden’s team on Turkey ties

If Biden cannot renew miscalculated U.S. foreign policy, there is no way to talk about a positive future for relations with Turkey

Even before the 2020 U.S. presidential election, there were different projections about the election’s impact on the future of U.S. foreign policy.

Many of these projections had suggested that in a Joe Biden presidency, U.S. foreign relations would run in a more institutional style. U.S. foreign policy was expected to be more predictable with more emphasis on alliances and allies.

Following the elections, most of these projections were reiterated by the analysts. At the end of the day, the names that Biden picked for some critical positions in foreign policy, including Anthony Blinken as secretary of state, were individuals expected to strengthen the institutional dimension of U.S. foreign policy.

The third was about the U.S.’ global leadership, but with allies. In his previous remarks, Blinken mentioned the significance of establishing coordination and restoring the cooperation of U.S. allies in order to hold a leadership role around the world.

Up to this point, everything was predictable and uneventful. However, soon after, Blinken made a statement about Turkey, calling it a “so-called strategic partner,” and threatened the country with sanctions.

It is not only wrong to call NATO ally Turkey a “so-called strategic partner,” but it also generates serious questions about the future of U.S.-Turkey bilateral relations.

Soon after, a readout by national security adviser Jake Sullivan and the head of the European Commission Cabinet Bjoern Seibert stated the two of them “agreed to work together on issues of mutual concern, including China and Turkey.”

It is not clear why Turkey was put in the same category as China in the readout.

There has been a general expectation that Turkey and the U.S. may have a rocky start at the beginning of the Biden administration. This rockiness is not about who is running the administration but more about the existing problems in the relations that are waiting to be resolved.

The U.S. support for the PKK’s Syrian offshoot, the YPG terrorist group, and the sanctions against Turkey over the S-400 issue are among these problems that await resolution.

However, more importantly, there is a significant erosion of confidence in bilateral relations. Many U.S. allies around the world see the same problem regarding the predictability and reliability of U.S. foreign policy.

Due to the different crisis areas around its geography and some of the U.S.’ policies that directly risk its security, Turkey felt the problems of U.S. foreign policy more than any other ally.

In the midst of different problems and a low level of trust toward the U.S. due to the previous crises, it is extremely unhelpful to start the conversation about Turkey through these words and statements.

There are different areas in which Turkey and the U.S. will have to work together pertaining to their mutual interests and these statements may endanger these areas as well.

It is important for the new administration to realize that the further deterioration of Turkish-U.S. relations would not serve the U.S.’ interests.

Infographic: Turkey's Middle East Engagements in 2021
Next
Loading...
Loading...
We use cookies to ensure that we give you the best experience on our website. If you continue to use this site we will assume that you are happy with it.Ok