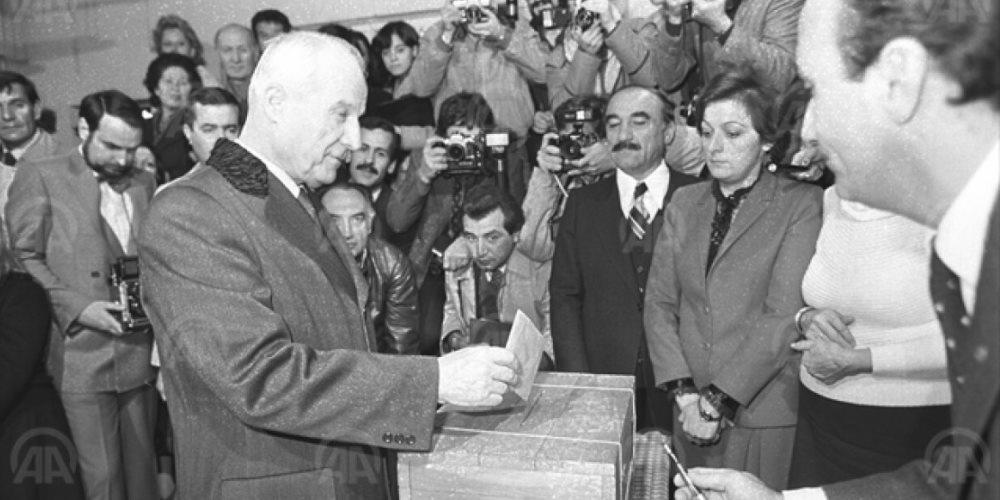 1982 Constitution and the Politics in the Grip of Bureaucratic Tutelage

These being the basic functions of a constitution, the Turkish Constitution of 1982 brought forth, since it came into force, a rather precarious situation for the Turkish legal and political systems.

THE 1982 CONSTITUTION AND THE LIMITS OF POLITICS

As the determinants of the legal norms forming a state a constitution provide the main references to regulate state agencies and draw a general frame for the fundamental rights and duties of all. This aspect of a constitution defines its legal character. Thus the entire legal structure of a state is basically defined by its constitution, written or unwritten, which theoretically laid down the superior ground norm for its functioning. Moreover, a constitution, as a part of its technical function, transfers the values, that would dominate the political organization of the state, to a normative platform. At this point a constitution outstrips its legal nature and gains an extrajudicial identity.

These being the basic functions of a constitution, the Turkish Constitution of 1982 brought forth, since it came into force, a rather precarious situation for the Turkish legal and political systems. For this reason, the 1982 Constitution could be named as an “anti-constitution” for its objective is ‘to guard’ the state against society. The result, as far as more than thirty years of experience has shown, is that this constitution makes a preference for the side of the state in the individual-state balance when applied by a narrow literal approach. This constitution makes the individuals’ rights and freedoms vulnerable against the state authority by the means of sacralisation. Its preamble and unchangeable provisions attest to the uncompromising nature of the 1982 Constitution.

Is Lebanon a New Front In the Proxy War?
Next
Loading...
Loading...
We use cookies to ensure that we give you the best experience on our website. If you continue to use this site we will assume that you are happy with it.Ok