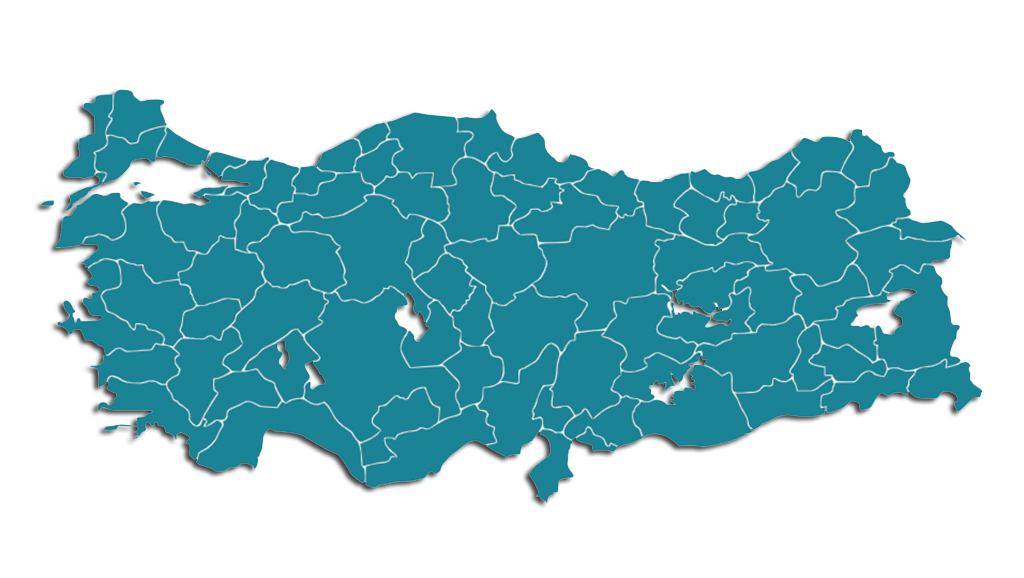 There are few democracies around the world with a domestic political debate as lively as the national conversation in Turkey...

There are few democracies around the world with a domestic political debate as lively as the national conversation in Turkey. This is closely related to the country’s tough neighborhood and the challenges it encounters. Especially in the last six years, politicians assumed an extraordinary role in attempts to overcome rampant turbulence – so extraordinary and crucial that hundreds of books could be written about it.

The political debate in Turkey did not cool down after the March 2019 municipal elections either. As the country seeks to address key foreign policy issues, including the pending delivery of the S-400 missile defense system from Russia and U.S. sanctions on Iran, the Supreme Election Council (YSK) has yet to reach its final verdict on the Istanbul race. Another important item on the national agenda was a recent attack on main opposition leader Kemal Kılıçdaroğlu at a military funeral. President Recep Tayyip Erdoğan’s call for “cooling down the hot iron” and his idea of the “Turkey Alliance” are critically important against that backdrop.

Erdoğan’s statements represent an attempt to shape the next 4.5 years in Turkish politics and usher in a new era. He seeks to encourage the nation to overcome regional and global chaos, and take a new leap forward. At the same time, Erdoğan’s calls are about helping politicians shake off the fatigue of elections and domestic meddling and make a fresh start. In other words, his words were addressed to the Justice and Development party (AK Party), the People’s Alliance and the opposition simultaneously. The way that the president puts it, his approach views all 82 million citizens as part of the same alliance without ignoring existing problems with politics or calling off the struggle for Turkey’s national interest. Quite the contrary, Erdoğan’s approach focuses on the fight against terrorist groups like the PKK and the Gülenist Terror Group (FETÖ), both significant threats to the country’s survival, and aims to create a middle ground on vital issues like national security, foreign policy and the economy. He urges all sides to refrain from excessive alienation and instead concentrate on shared concerns. Indeed, the approaching global storm could catch Turkey unprepared if the country wastes its precious time.

It is also noteworthy that Erdoğan used the word “alliance” to describe the Turkish people. Since Turkey’s transition to the presidential system of government, two distinct blocs have emerged in the political arena. Hard-fought elections and municipalities changing hands add to the already significant responsibility of politicians. At this point, both the ruling party and the opposition are compelled to adopt an inclusive language. Neither the Republican People’s Party (CHP) nor others can afford the luxuries of the past. Today, the responsibility of the opposition is almost as serious as the government. The overall direction of Western democracies supports that view. We must build this new political approach and promote the idea of the Turkey Alliance in the lead-up to the 2023 elections. The ruling party’s responsibility is to promote more communication and negotiations, as it develops new micro-policies to make everyday life easier and facilitate the consolidation of a strong democratic polity. The opposition, in turn, must move to the center on matters of national survival, including foreign policy and the war on terror, and develop policy proposals as if they will take over the nation’s government in the next election.

At this point, the CHP has a historic responsibility. On counterterrorism efforts, which matters most to the people, the movement must assume a more mainstream and crystal clear position. The CHP needs to repair the damage that its partnership with the Peoples’ Democratic Party (HDP) inflicted and pressure the HDP into distancing itself from the terrorist organization PKK.

Threats against Turkey’s national security, which emanate from Syria, Iraq, the broader Middle East and the Eastern Mediterranean, won’t go away if the AK Party is no longer in power. A major strategic shift is taking place around the country today. The Turkey Alliance could embody a new approach for Turkey as it seeks to manage new risks and seize novel opportunities. The Turkish people must together define what the term really means.

After all, what could be more inclusive for the Turkish people than saying “Turkey for everyone?”

The idea of a 'Turkey Alliance'
Previous