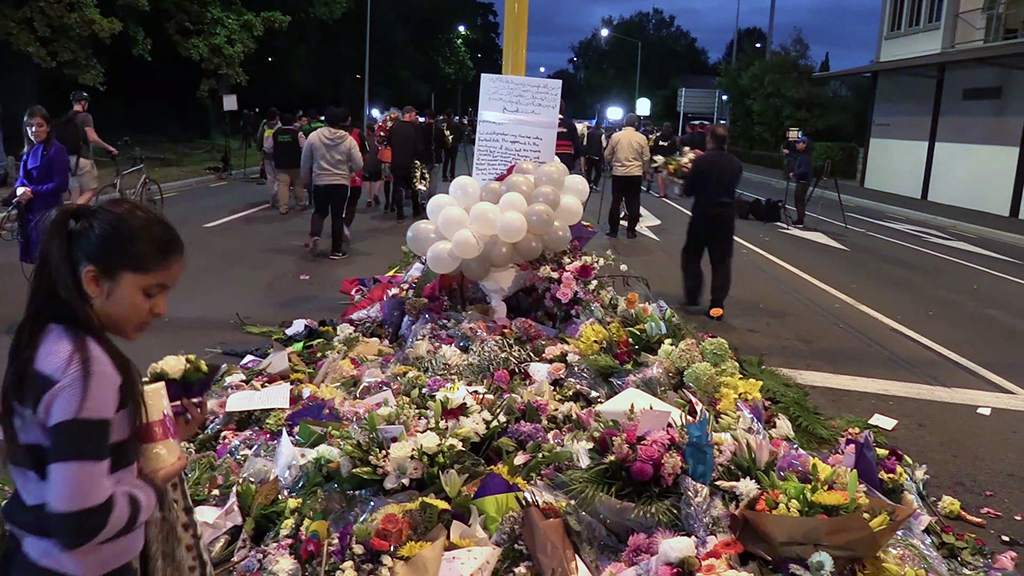 Far-right radicalization is at a climax

On Friday, a 28-year-old terrorist targeted two mosques in New Zealand and killed 50 innocent people, including children and women.

On Friday, a 28-year-old terrorist targeted two mosques in New Zealand and killed 50 innocent people, including children and women. According to the office of the country’s prime minister, right now there are 34 people in the hospital, 12 of whom are in critical condition. The attack is the deadliest shooting in the history of New Zealand. The attacks launched an intense debate in different parts of the world on the motivations, causes and potential outcomes. The fact that it took place in one of the most peaceful countries on earth was quite shocking for everyone at first. However soon after the “manifesto” of the attacker was revealed we learned more important things about what happened and more importantly started to discover why it happened.

The so-called manifesto involved a collection of far-right and anti-Muslim slogans that we have heard for the last few years in different parts of the world. Careful observers of the rise of these movements particularly in Western countries drew comparisons of this “manifesto” with Andre Breivik, the man who launched a terrorist attack in Norway in 2011 and killed 77 people. Breivik also left a 1,500-page manifesto before his attack in which he expressed racist, anti-immigrant and anti-Muslim views. Soon after the examination of the writings posted by the Christchurch killer it was revealed that the similarity between the two attacks was more than a coincidental one. The Australian killer Brenton Tarrant in fact wrote than Andrei Breivik was his only true source of inspiration.

When it took place almost eight years ago many considered Breivik’s terror attacks an isolated incident. However, since then these forms of attacks, increased use of anti-Muslim and anti-immigrant discourse demonstrated that it was more of a transnational movement that has to be taken seriously by societies and law enforcement officials. In the eight years since then, we saw in different instances the expression of similar hate discourse in different countries. The increasing use of similar expressions for people from different religious groups and immigrants in some countries did not wake society up on the potential violent repercussions of the discourses that they use. The “Muslim invasion” of Europe, one of the key notions of Breivik’s writings is frequently used by different groups from different parts of the world.

In this eight-year period, many have raised the threat of anti-Muslim hatred but somehow it has not been given enough thought on how to take steps to stop the spread of these ideas. This attack demonstrated that it is a more dangerous and destabilizing threat than many have assumed. The discourse against Muslims is leading to policies that discriminate against Muslims in some countries today. These policies and the increasing intensity of this discourse may lead to the further radicalization and spread of extremist ideology among existing far-right groups. It is true that in similar types of attacks in the last eight years the Christchurch attacker was the only person that establishes a direct link with Breivik, however, we still do not know how many other potential lone wolf or wolf packs exist today.

As the details about the attacker will be revealed we will learn more about the thinking and actions of this extremist ideology. These revelations should also be a wake-up call for the international community about the potential dangers of similar radicalization and anti-Muslim hatred and should start a process of launching initiatives to prevent it.
[Daily Sabah, 19 March 2019]
Share