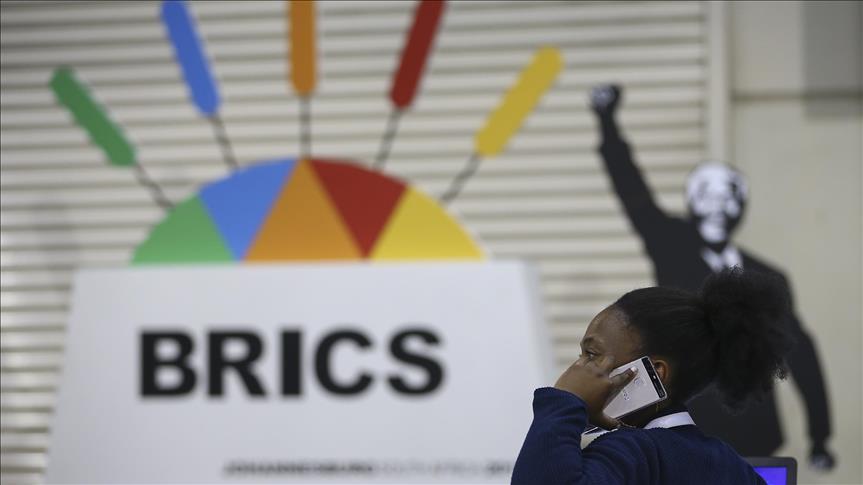 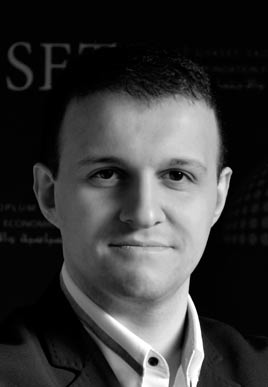 “Building a new credit rating agency, which was considered by the international market, is difficult not only for Turkey but also for Russia, Brazil, or South Africa,” Nurullah Gur, economics director at the Foundation for Political, Economic and Social Research (SETA), based in Turkey’s capital Ankara, told Anadolu Agency.

He added: “Making a move with BRICS is sensible for Turkey. Five BRICS countries who stay the course of dominating the world economy will raise the credit rating agency’s reputation.”

Erdogan has complained that some established ratings agencies are biased against Turkey and ignore its true economic strength.

He also said that working together in some developing countries and establishing an agency would be more productive in terms of objectivity.

“While a local agency could take a long time to gain a reputation — up to 50 years — an international agency can be reputable within 10 years,” he added.

BRICS countries previously planned to establish an agency, but they prioritized establishing a development bank, he said.

He added: “The development bank was founded, now they can take steps for a credit rating agency.”

“A new rating agency could weaken the Western-based agencies. G20 countries’ leaders also want to break the big three or four player’s hold on power in the credit rating market.”

With Turkey’s record growth rate — 7.4 percent both in 2017 and the first quarter of 2018 — the rating agencies’ negative decisions on Turkey’s economy were slammed as biased by Turkish leaders.

Nihat Zeybekci, then-economy minister, said: “We do not find rating agencies’ assessments reasonable, they are speculative and manipulative.”

Mehmet Ali Akben, head of the Banking Regulation and Supervision Agency (BDDK), said Turkey has made regulations to allow the formation of an independent and local credit rating agency sometime in 2018.

“The new measure provides regulations for licensing credit rating agencies and their activities,” he stressed.

“Some regional and international rating agencies have requested information, and want to take part in the local agency,” he added.

BRICS Summit and consensus-building efforts in a fragmented world
Previous