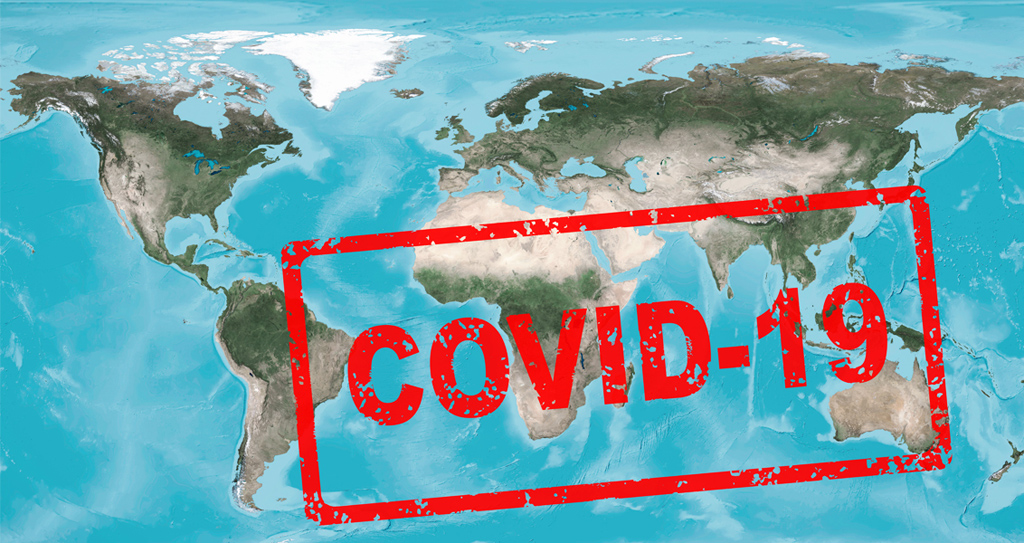 Analysis: The Possible Geopolitical Implications of the Covid-19 Pandemic

The analysis examines the possible geopolitical implications of the Covid-19 pandemic and discusses what the post-Covid world order will look like from the perspective of realist International Relations (IR) theory. The world is going through what by every measure is a great health, socioeconomic, and political crisis, so it becomes imperative from both a scholarly and policy perspective to ponder the geopolitical implications of the Covid-19 pandemic. To discuss the type of world the pandemic will likely leave in its wake we must rely on theory, all the more so because we are dealing with an unfolding event whose many aspects are unknown to us. Realist International Relations (IR) theory can offer important insights into the geopolitical implications of the current crisis. From a realist vantage point, I argue that prognoses about a radical change in world politics due to the crisis are unfounded and tend to be exaggerated. Instead, the Covid-19 pandemic is likely to reinforce major geopolitical trends that already characterized the international system before its outbreak.

At least half a decade before the Covid outbreak, we were living in a world characterized by four prominent geopolitical features: (1) the United States’ “unipolar moment” had passed and the power distribution at the systemic level had shifted from uni- to multipolarity; (2) the post-Cold War liberal international order had decayed and as a result, international institutions lost much functionality; (3) the state’s role in the economy and protectionist policies increased; and (4) authoritarianism/democratic backsliding and nationalist far-right political movements were on the rise around the globe. The crisis we are going through is unlikely to alter this geopolitical landscape; rather, it will reinforce its four prominent features. The current analysis concludes by arguing that building a new liberal post-Covid international order is equally unlikely for the simple reason that the structure of the international system will likely continue to remain multipolar and will be dominated by the security competition between the three great powers, namely the United States, China, and Russia. Unlike the two decades after the end of the Cold War, now that power is distributed in more than two hands, a liberal international order cannot rise.

Why does Turkey help other nations?
Previous